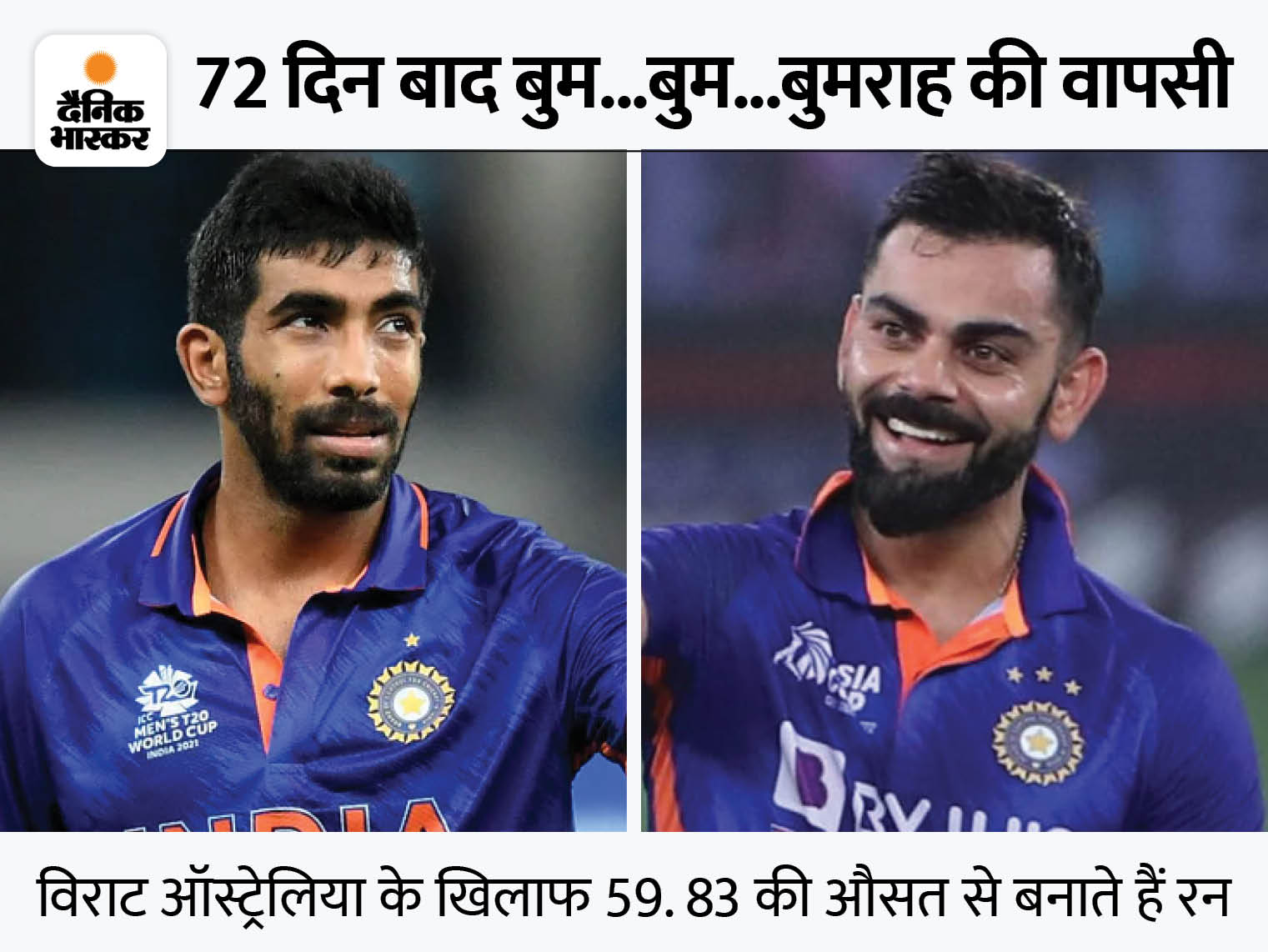 T20 World Cup is going to start from 16th October. India will play its first match against Pakistan on 23 October. There were many reasons for India’s poor performance in the Asia Cup 2022. One of which was the absence of a strong playing 11. Due to the constant changes in the team, captain Rohit Sharma failed to make a fixed playing 11.

On September 12, along with the team for the World Cup, the team was also announced for the series against Australia. Some players returned to the team after recovery from injury. At the same time, BCCI was also criticized for not including some players in the team. Despite all this, now the 15-member T20 World Cup team is in front of us. Also 4 players have been kept as reserve players.

India’s T20 home series against Australia is starting from 20 September. The performance of the players in this series is very important for India. Next we will know which are those 5 Indian players whose performance in the Australia T20 series is going to be all eyes…

Although the eyes of the world have always been on Virat’s performance, but this time the occasion is special. Virat has returned to his form after nearly three years (1020 days) after scoring a century against Afghanistan in the Asia Cup 2022.

Virat’s return to form before the T20 World Cup is good news for the Indian team, but lest Virat be left as a one-match wonder. That’s why everyone’s eyes will be on his performance in India’s T20 series against Australia. Obviously, after his century, the expectations of the team and the fans would also have increased from him. Virat Kohli has an average of 59.83 in the 19 T20 Internationals played against Australia so far. At the same time, the strike rate is 146.23. Virat has hit 22 sixes and 55 fours against Australia.

Team India’s wicket-keeper batsman Rishabh Pant is getting frequent opportunities in T20. On the one hand, where Pant has earned his coin by performing brilliantly consistently in ODI and Test cricket. On the other hand, his performance in T20 is quite the opposite.

In Test matches, where this player scores runs at an impressive average of 43.32, it comes down to 23.94 in T20s. At the same time, Pant’s strike rate in the shortest format of cricket has been 126.21.

One of the reasons for his selection is his being a left-handed batsman. At present, Team India does not have the option of any effective left-handed batsman in the top and middle order. So Pant is getting more chances. In such a situation, the series against Australia is very important for Rishabh.

India’s opener KL Rahul did not perform well in the Asia Cup 2022. In five matches, he scored 132 runs at an average of 26.40. His strike rate was only 122.22. In the match played against Afghanistan, Rahul scored his highest score of the series which was 62 runs.

It was his responsibility to try to score more in fewer balls as an opener, but after seeing his performance in the Asia Cup 2022, doubts remain about his form in the upcoming T20 World Cup.

One of the main flaws in the Asia Cup 2022 was Team India’s flop top order. Now it has to be seen whether the selectors’ bet on Rahul for Australia’s T20 series fits right or Rahul once again disappoints both the team and the fans.

Team India’s all-rounder Harshal Patel got a chance in the 15-man squad in the series against Australia after passing the fitness test. Harshal has played only 17 T20 Internationals so far.

Will he make a good comeback after recovery in the series against Australia? This is a big question. However, Harshal was in tremendous form before getting injured. Since his debut, he has emerged as a death over bowler for India.

Bumrah was in rehab due to a back injury in July. Now after passing his fitness test, he has made a place in the 15-man squad for the T20 World Cup. Also, you can see Bumrah playing in the T20 series against Australia starting from today. The performance of Indian bowlers in the Asia Cup was very poor. In such a situation, there will be a lot of expectations from Bumrah now.

Presently Indian cricket team has very few options of bowlers who can bowl at 140+ speed. Bumrah is one of them. After 72 days this player is making a comeback. In such a situation, before the T20 World Cup, this series can prove to be a good opportunity for Bumrah to return to form. He bowls brilliantly in the early overs as well as in the death overs. Under his leadership, India’s pace battery has been performing consistently well.

VIDEO Pandya was seen copying Bumrah on the nets: asked in the post- how is the form…boom; Fans said – it is good, but Bumrah is Bumrah

Tendulkar is sweating profusely for the next match: shared the video of working out, wrote in the caption – every moment is beautiful 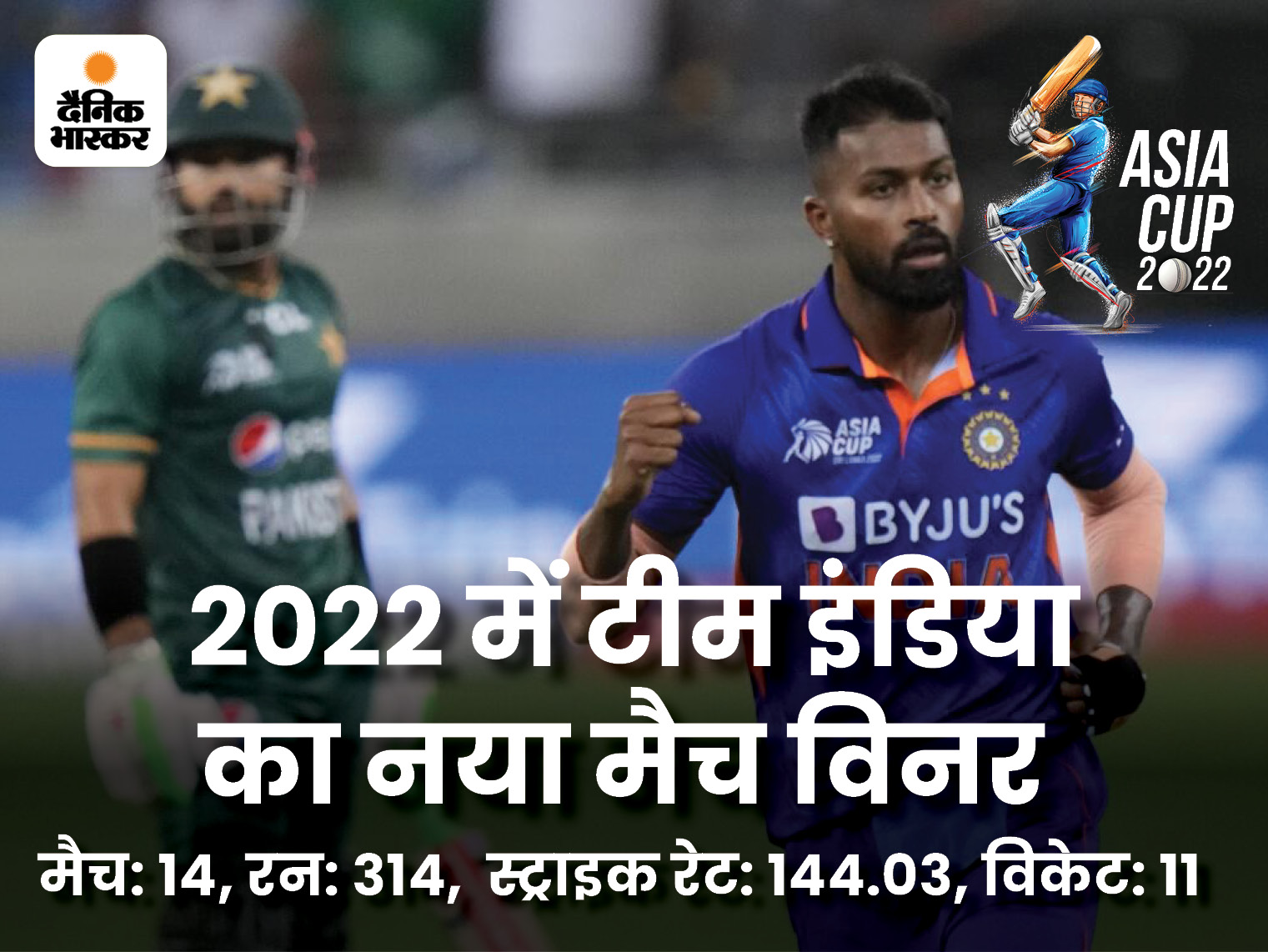 Where Hardik came out of the stretcher, he became the hero: In 2018, he was injured against PAK in Dubai, became India’s superstar on the same ground