There is no let-up in the weekly average test positivity rate (TPR) for COVID-19 in Kozhikode and restrictions are expected to continue in a majority of local bodies in the district for another week.

Chakkittappara, Edachery, Eramala, Kattippara, Keezhariyur, Koorachund, Koodaranhi, Maruthonkara, Onchiyam, Perambra, Thooneri, Thurayur, and Ulliyeri grama panchayats are in ‘B’ category where the TPR is between 5% and 10%. Government offices and banks can function with 100% staff strength here on all days. All the shops selling essential stuff and construction material can open on all days with 50% staff. Other shops can function on Monday, Wednesday, and Friday. Public transport is allowed here. Fifteen persons can enter religious places of worship observing pandemic protocol. None of the local bodies have a weekly TPR below 5%. Complete lockdown would be in force on Saturdays and Sundays until further notice, a release said.

Meanwhile, 2,151 fresh COVID-19 cases were recorded in the district on Wednesday. There were 2,129 cases of local transmission of the infection and the source of 17 others was not known.

The daily TPR was 14.62% when 14,960 samples were tested. Kozhikode Corporation had 329 locally acquired infections, Koyilandy 80, Kuruvattur and Thalakkulathur 57 each, Olavanna 56, Kunnamangalam 54, and Puthuppady 52. As many as 1,531 people recovered from the infection and the active caseload is 18,526. 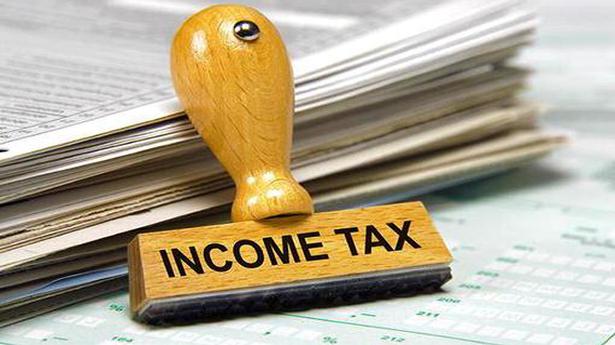