The test positivity rate, which had crossed 10% on the previous day, dipped marginally to 8.83% on Thursday. The State’s active case pool, which had gone past 65,000 cases on Wednesday, dipped to 64,445 cases on Thursday, with the State reporting 5,638 recoveries. The cumulative recoveries reported by the State since the pandemic began rose to 7,28,060 cases.

The addition of 25 new deaths, which happened in the past few days, to the official list of COVID-19 fatalities in the State on Thursday has taken the State’s cumulative toll to 3,234 deaths.

Thiruvananthapuram accounted for seven of the new deaths, Kannur four, Kollam and Ernakulam three each, Alappuzha, Malappuram and Thrissur two each, while Pathanamthitta and Kozhikode reported one death each.

Four more persons who arrived in the State between December 9-23 from the U.K., have tested positive for COVID-19 .

With this a total of 47 persons who arrived from U.K. during the specified period have tested positive for COVID-19.

However, of the samples sent to NIV, Pune, for genomic analysis so far, the presence of the U.K. virus variant has been reported only in six samples till date. 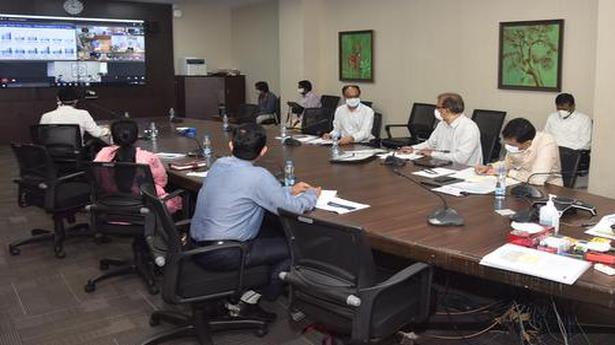 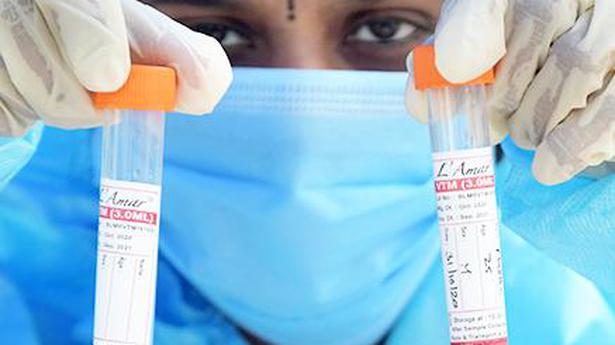