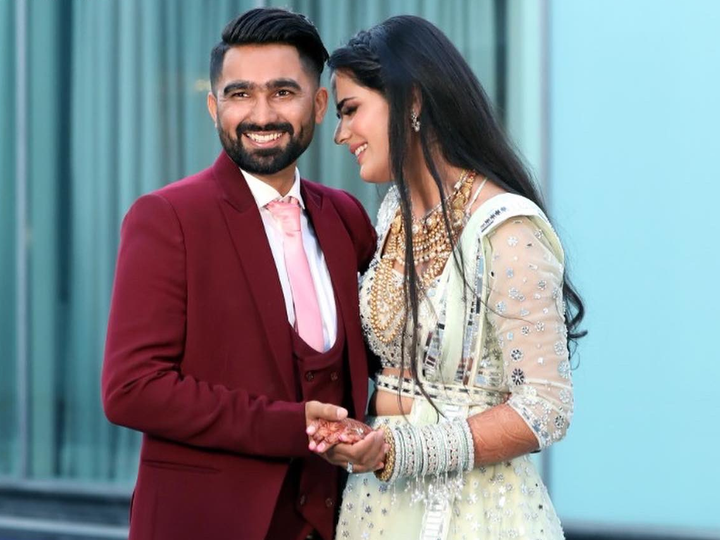 Rajasthan Royals all-rounder Rahul Tewatia got engaged to Riddhi Pannu on Wednesday. Rahul also shared the engagement photo with Riddhi on social media. In the 13th season of IPL, Rahul played 5 sixes in an over against Kings XI Punjab while playing with Rajasthan Royals. He was in the news after this match. Thanks to his innings, Rajasthan achieved the target of 224 runs with three balls. Tewatia had scored 53 runs off 31 balls. 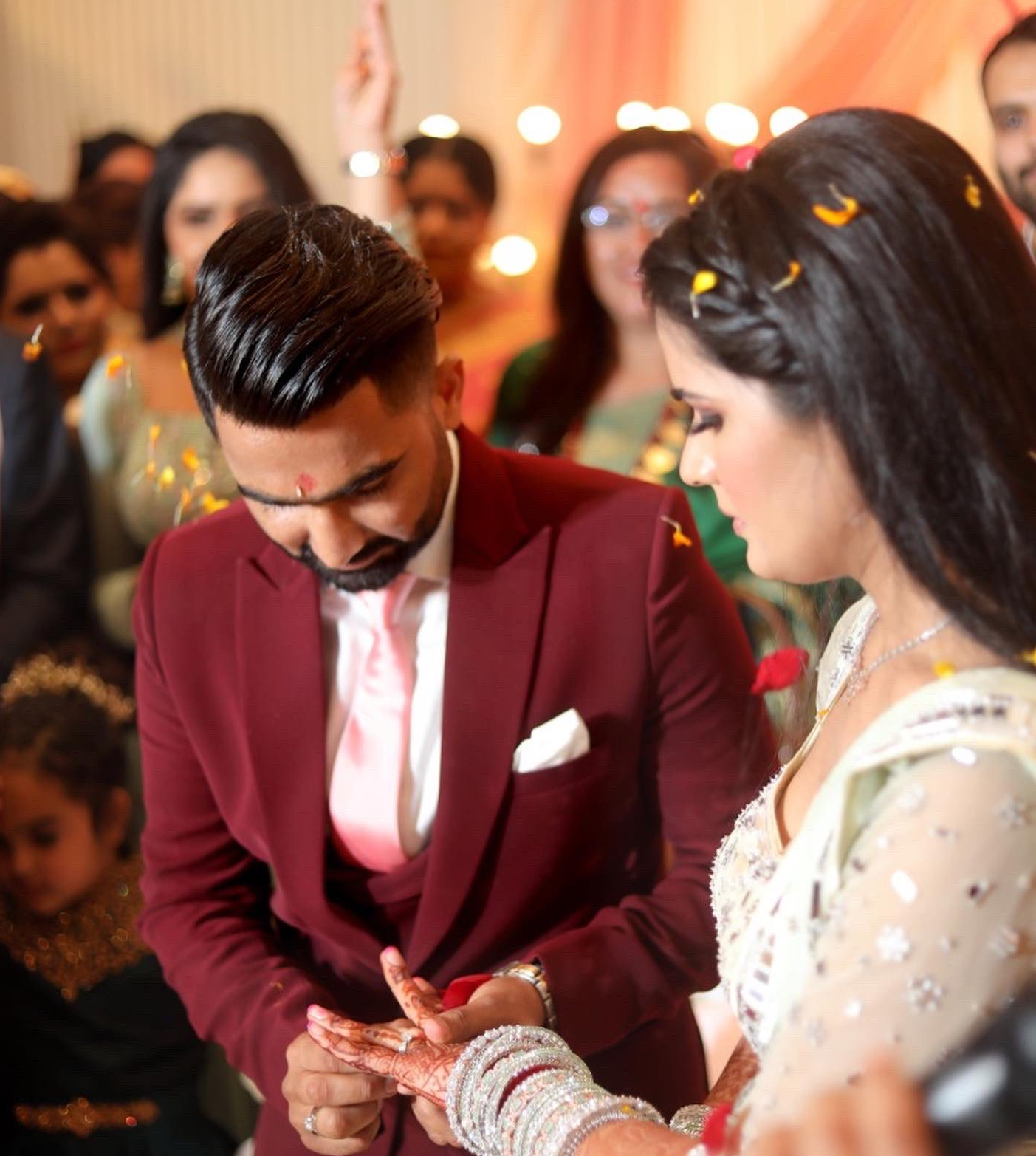 Rahul Tewatia and Riddhi Pannu during the engagement.

Rajasthan Royals retained Rahul
Rahul will play for Rajasthan in the 14th season of IPL. He was retained by the franchise before the IPL auction. Rahul scored 255 runs in the 2020 IPL at an average of 42.50 and a strike rate of 139.34. He performed brilliantly in bowling and took 10 wickets with an economy of 7.09. 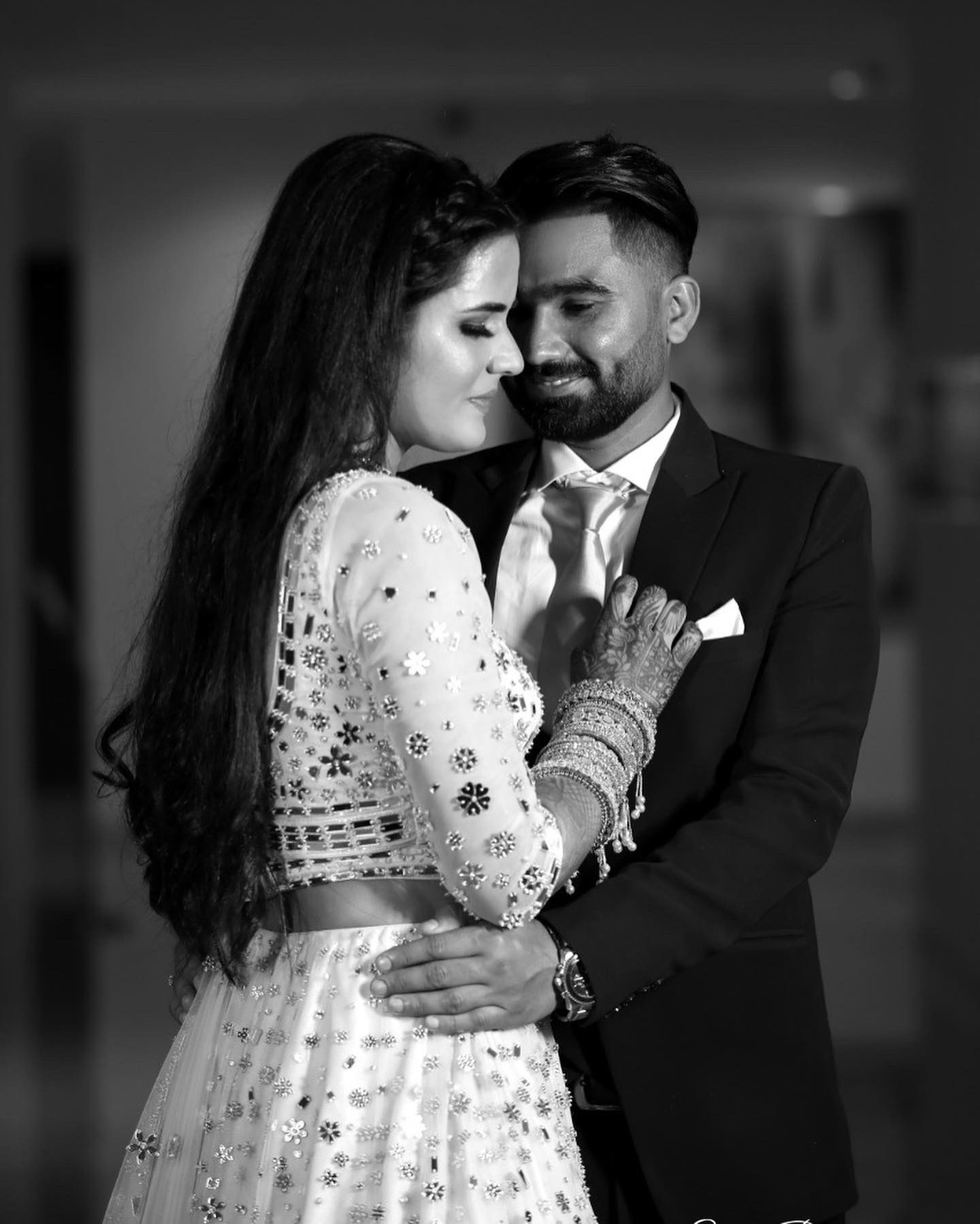 Did debut in IPL from 2014 season
Rahul made his IPL debut in 2014. He has played for 3 teams so far. In 2014 he played with Rajasthan Royals. He was subsequently bought by Kings XI Punjab in 2017. He then played for Delhi Capitals for 2 years. Once again in 2020, Rajasthan added him to his team. He plays first class cricket from Haryana. 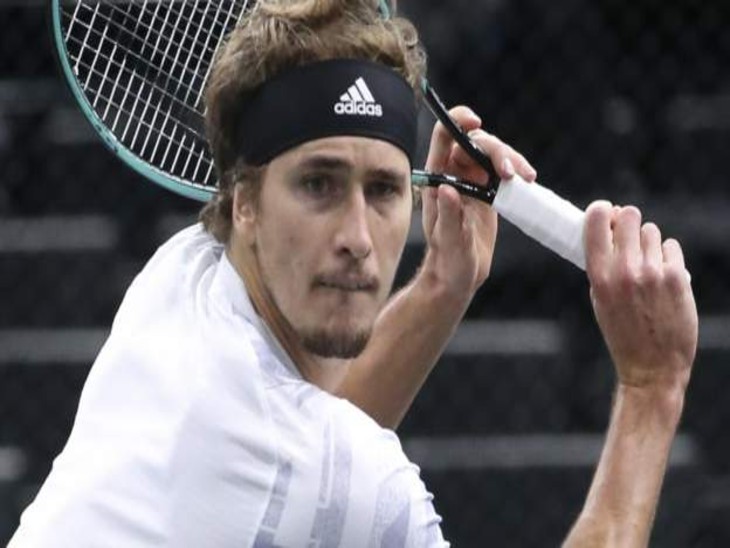 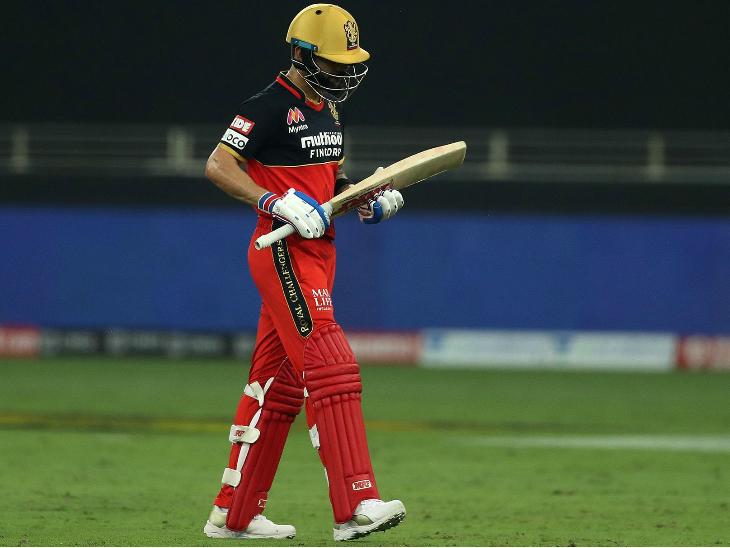 Virat Kohli’s flop show released in the season of 17 crores, scored just 18 runs in 3 matches; Ishaan, Pollard and de Villiers hit a total of 18 sixes in the match. 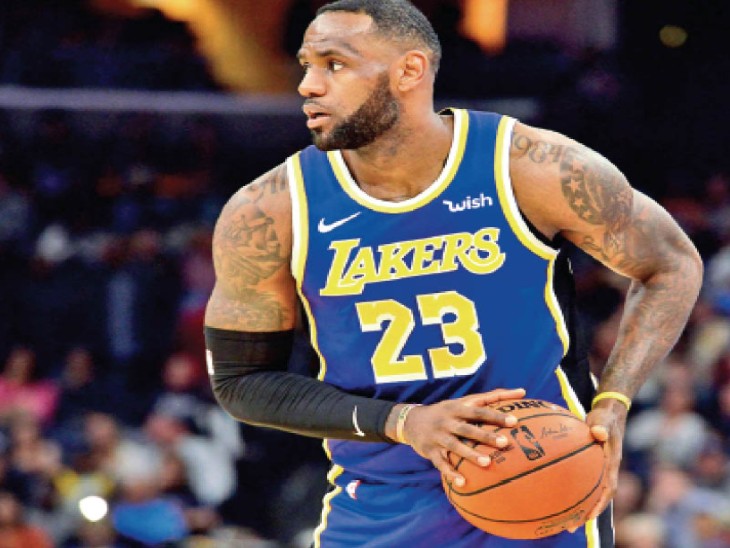 Money League: The total value of 30 NBA teams of America is 4 lakh 50 thousand crore rupees, more than companies like Airtel and Wipro.