CORPUS CHRISTI, Texas: A Texas man who transported two men from Mexico in a U.S. flag-draped coffin has pleaded guilty to human smuggling.

Zachary Taylor Blood of Galveston faces up to five years in prison and a fine of up to $250,000 for his plea this week in federal court in Corpus Christi. He will remain in custody until his sentencing, which is scheduled for May 11.

Prosecutors say a van that Blood, 33, was driving arrived at the Border Patrol checkpoint near Falfurrias, Texas, on Oct. 26. Agents saw the coffin but noticed it was in poor condition with the U.S. flag taped to the lid with packing tape. A secondary inspection revealed two Mexican nationals inside.

The two men said they had paid a smuggler to get them to San Antonio. After crossing the border into Texas, the smuggler took them to a parking lot where Blood was waiting. Blood had them climb into the coffin and began driving north, authorities said. 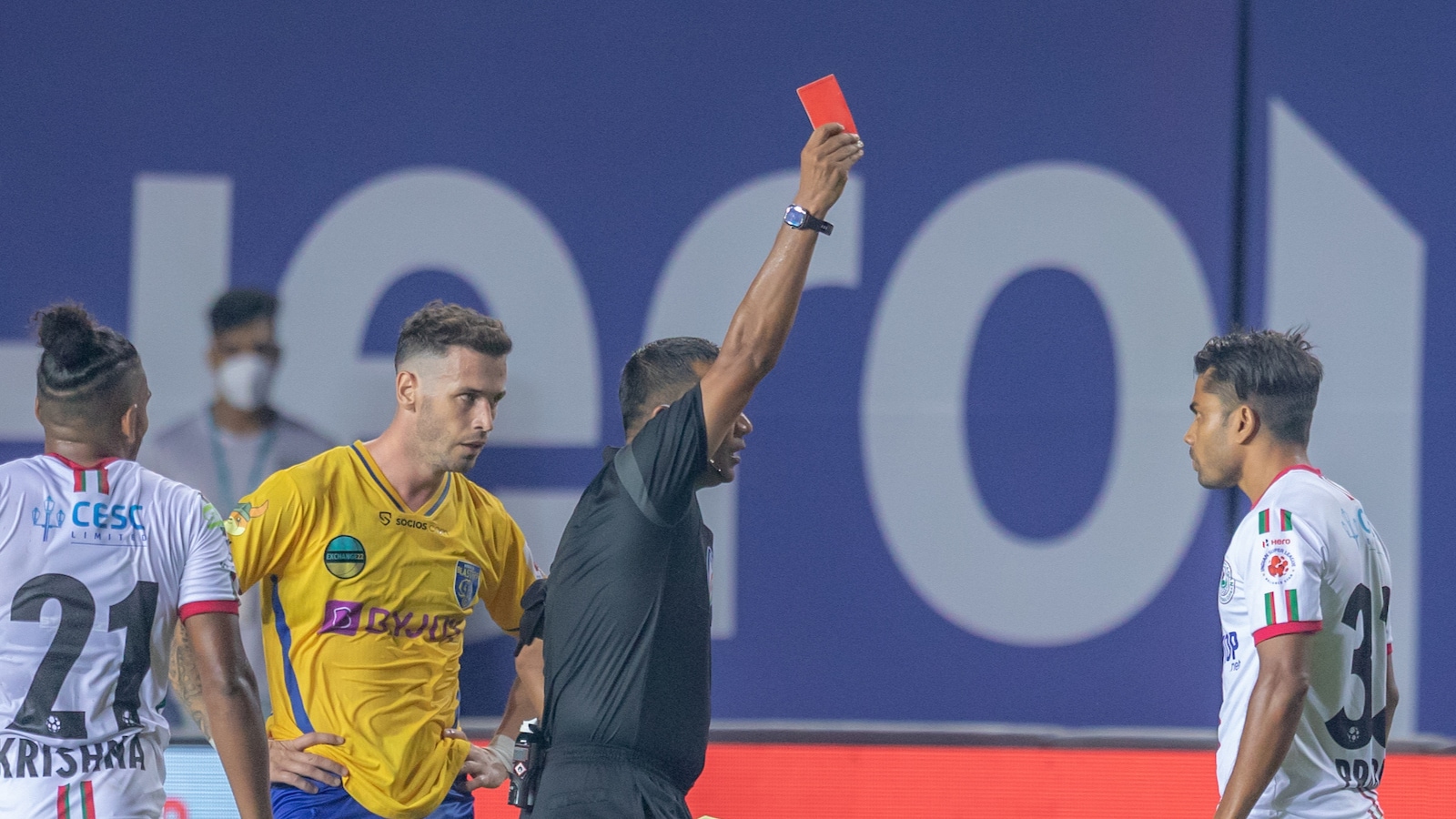 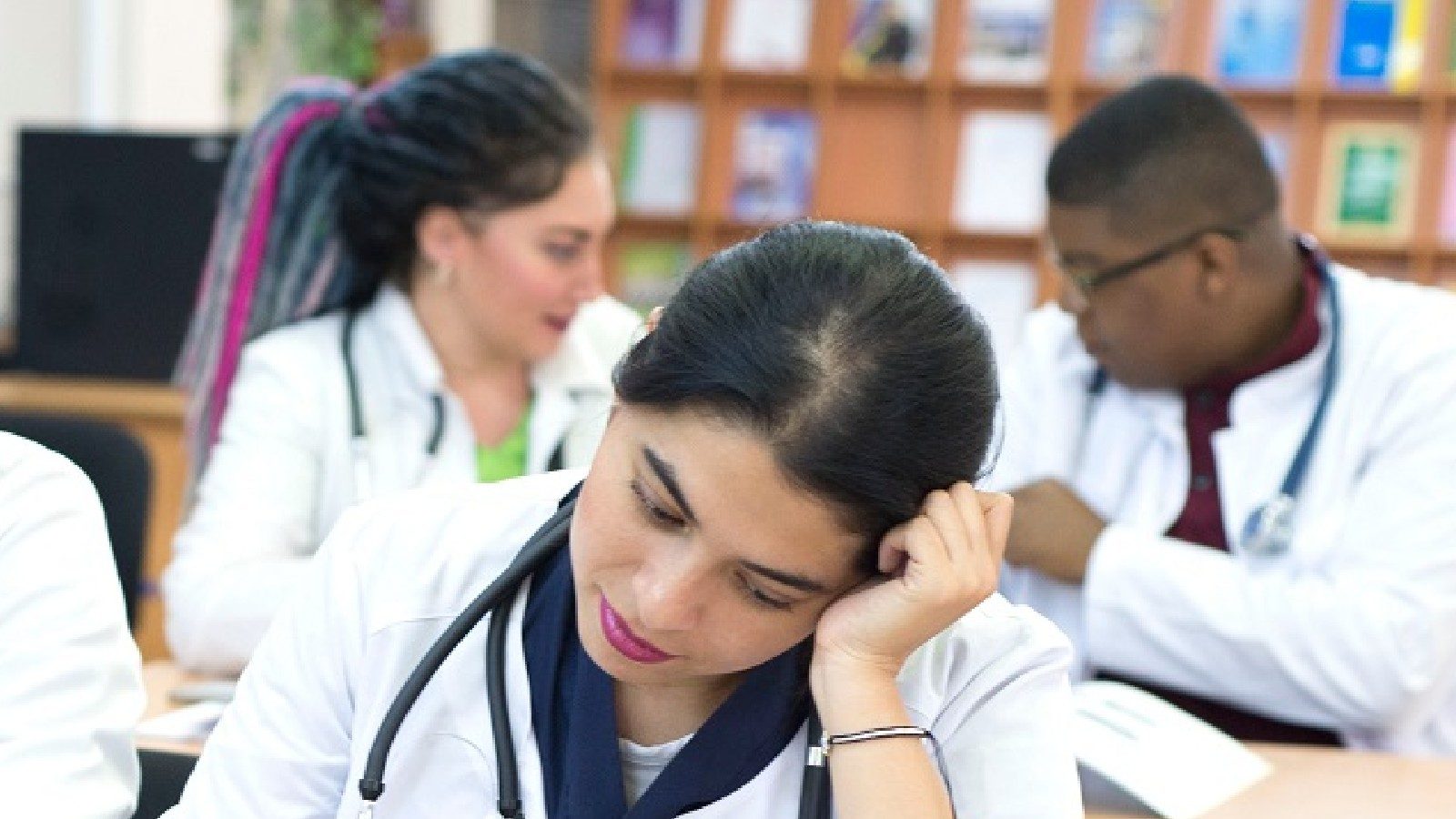