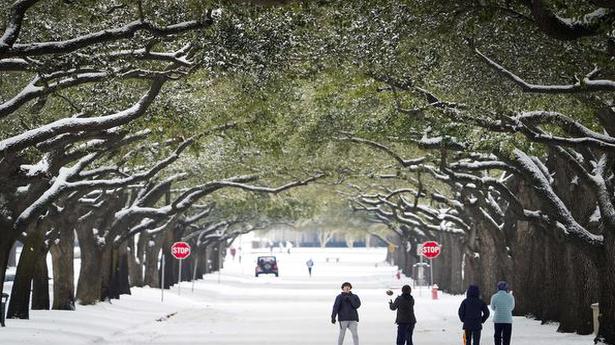 The outages in Texas also affected power generation in Mexico, with exports of natural gas via pipeline.

Texas’s freeze entered a sixth day on Thursday, as the largest energy-producing State in the United States grappled with massive refining outages and oil and gas shut-ins that rippled beyond its borders into neighbouring Mexico.

The cold snap, which has killed at least 21 people and knocked out power to more than 4 million people in Texas, is not expected to let up until this weekend. The deep freeze has shut in about one-fifth of the nation’s refining capacity and closed oil and natural gas production across the State.

Also read | Explained: Why are millions in Texas without power during a winter storm?

The outages in Texas also affected power generation in Mexico, with exports of natural gas via pipeline dropping off by about 75% over the last week, according to preliminary Refinitiv Eikon data. Texas Governor Greg Abbott directed the State’s natural gas providers not to ship outside Texas and asked State regulators to enforce that ban, prompting reviews.

The State’s electrical grid operator, ERCOT, was trying to restore power as thermal generators — those powered by natural gas, coal and other fuels — lost the capability to provide power as valves and pipes froze.

It is unclear whether Abbott or regulators will be able to enforce a ban on interstate or cross-border shipments. Abbott’s request to the Texas Railroad Commission, the State’s oil and gas regulator, set up a game of political football, according to a person familiar with the matter, between groups that do not have the authority to interfere with interstate commerce.

Texas exports gas via pipeline to Mexico and via ships carrying liquefied natural gas (LNG) from terminals in Freeport and Corpus Christi. It also supplies numerous regions of the country, including the U.S. Midwest and Northeast.

The ban prompted a response from officials in Mexico, as U.S. gas pipeline exports to Mexico fell to 3.8 billion cubic feet per day on Wednesday, down from an average over the past 30 days of 5.7 billion, according to data from Refinitiv.

The Mexican government called the top U.S. representative in Mexico on Wednesday to press for natural gas supplies.

Oil and gas production has slumped in Texas due to the cold. The State is the nation’s biggest fossil fuel energy producer,but its operators, unlike those in North Dakota or Alaska, are not used to frigid temperatures.

The State accounts for roughly one-quarter of U.S. natural gas production. As of February 10, Texas was producing about 7.9 billion cubic feet per day, but that fell to 1.9 billion on Wednesday, according to preliminary data from Refinitiv Eikon.

One billion cubic feet of gas can supply about 5 million U.S. homes per day.

In search of churches 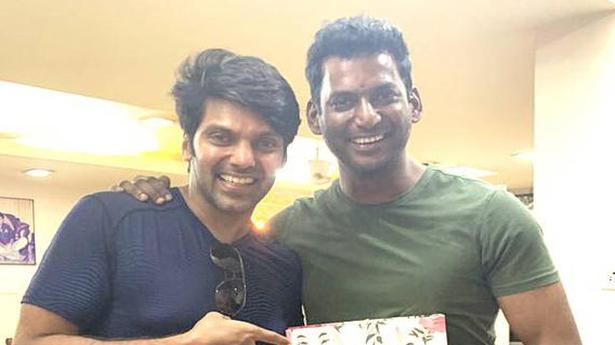 Arya and Vishal to reunite for Anand Shankar’s action-thriller 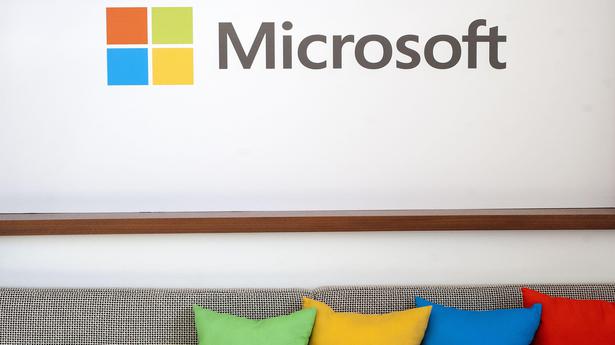 From Teams to Pluton security chip: here’s what happened at Microsoft in 2020