BANGKOK: Student activists applied to a court Wednesday to revoke a state of emergency the government declared last week to try to rein in Thailand‘s growing protests.
Demonstrations have continued daily in a movement that calls for Prime Minister Prayuth Chan-ocha to step down, for a more democratic constitution and for reforms to the monarchy — a revered institution traditionally treated as sacrosanct in Thailand.
Protesters were gathering on Wednesday for an eighth straight day, even though many of their top leaders have been detained and the state of emergency bans public gatherings of more than four people.
Even the forcible dispersion of a rally by riot police backed by water cannons in Bangkok last week failed to faze protesters, who appeared in equal or greater numbers on subsequent days.
Since Friday, police have failed to confront the protesters directly, instead trying to disrupt their gatherings by selective shutdowns of mass transit and seeking to block their online organizing activities.
The six university students who went to civil court on Wednesday are suing Prayuth, deputy Prime Minister Prawit Wongsuwan and national police chief Suwat Chaengyodsuk. They want the court to temporarily revoke the emergency decree until a full legal ruling can be issued on its legality.
The students, who read their petition to the media in Thai, English and German, said the decree restricted the legal right of assembly and “excessively, unfairly and shamelessly violated the rights and freedoms of people” with no respect to the constitution.
The court did not act on their petition but may rule on Thursday on a similar appeal that was filed on Tuesday by the opposition Pheu Thai party.
Separately at criminal court, two protest leaders sought to be released on bail. Parit “Penguin” Chiwarak and Panusaya “Rung” Sithijirawattanakul were initially taken into custody during an attempted overnight rally outside the prime minister’s office on the night of October 14. They were released on Tuesday but immediately rearrested on other charges.
As he was being driven into the court compound in a prison van, Parit opened a window, flashed a three-fingered salute – the protesters’ symbol of defiance – and shouted “the court must side with the people!” Another activist was arrested on Wednesday morning in connection with last week’s protests.
Suranart Panprasert is accused of involvement with acts of harm against the queen when her motorcade passed a small crowd of demonstrators. Depending upon exactly what he is charged with by a court, he could face a life sentence if convicted.
Witnesses and video footage show no violence occurred as the motorcade passed, but a small group of people made the three-finger protest gesture and shouted slogans at the car carrying Queen Suthida, the wife of King Maha Vajiralongkorn.
Suranart is the third person charged with violating the law, which has not been used for years.
The calls for reform of the monarchy have galled conservative Thais. Royalists this week stepped up their presence online and held a small rally Wednesday, but have failed to capture the public imagination.
Thailand’s Parliament is reconvening for a special session next week to deal with the political pressures of the protests. The government has also sought to censor reporting of the protests, citing “distorted information” that could cause unrest and confusion, but the outlets were continuing to broadcast on Wednesday. 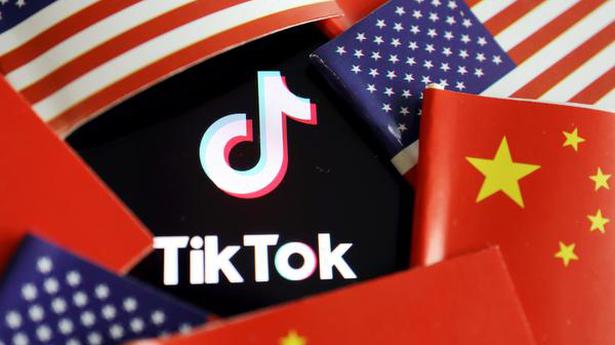