In the busy streets of Chennai, the familiar silhouette of a lady emerges from a car. An elderly woman watching from close quarters gasps in surprise. It is her hero, the late J Jayalalithaa. Running over, she falls at her feet and cries, “Amma! Amma!”

Except, it wasn’t the real ‘Amma’, but actor Kangana Ranaut who was dressed for her part as the lead in the upcoming film Thalaivi, directed by AL Vijay, based on the life of the late Tamil Nadu Chief Minister.

Designer Neeta Lulla — who painstakingly put together Kangana as well as Arvind Swami’s looks (as MGR) for the film — says that every time she recounts this incident she gets goosebumps. Work on the biopic started in 2019. Over the course of the year that followed, Neeta found herself immersed in all things Jayalalithaa. She read about the former cine icon, watched her movies and interviews, observed her attire, and listened to her songs. 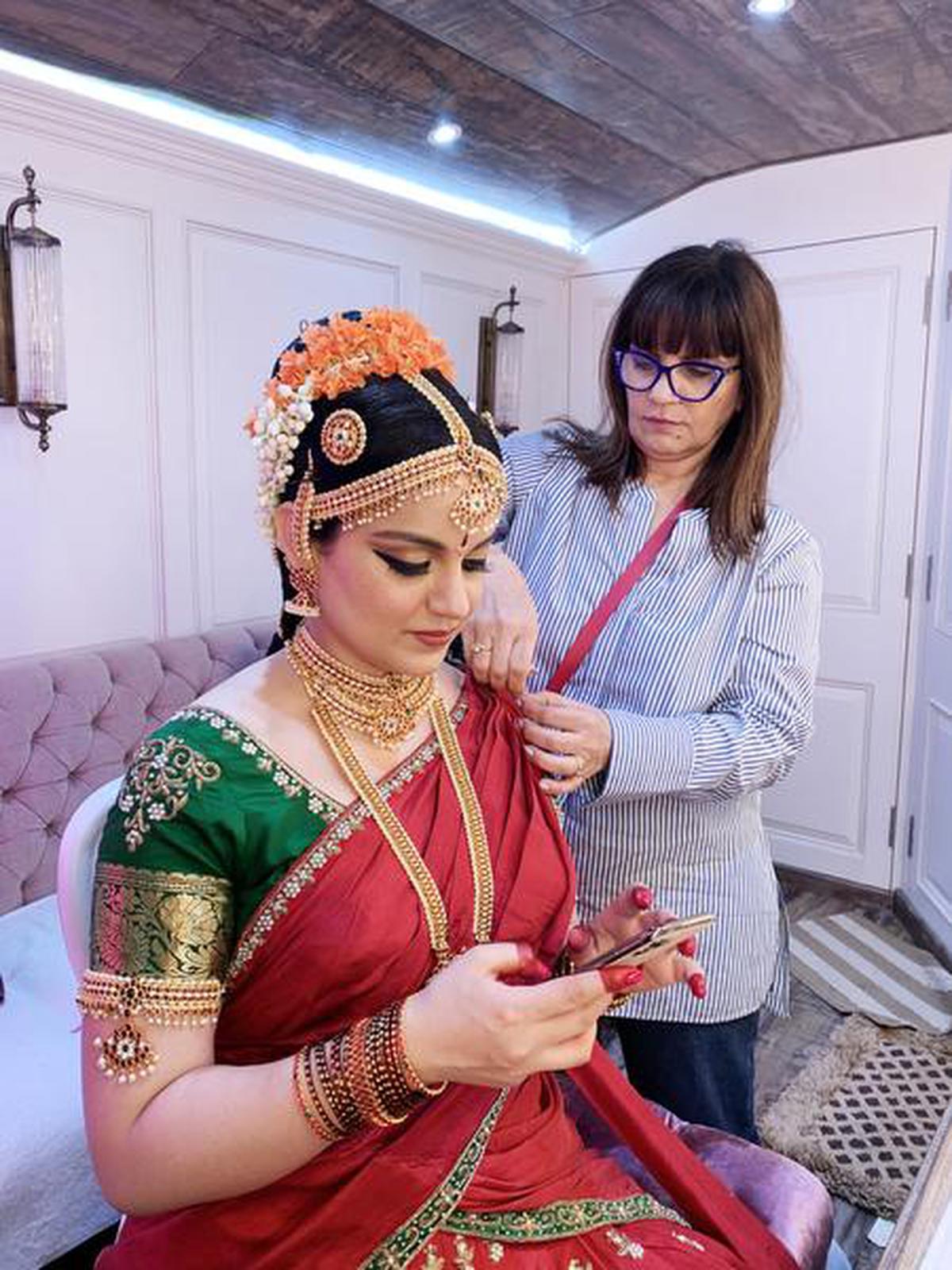 She sings a line from ‘Enna Porutham’, one of her current favourites. “I have watched each of her songs at least 16 times. Every time I saw them, a new detail cropped up,” says Neeta, over phone from Hyderabad. 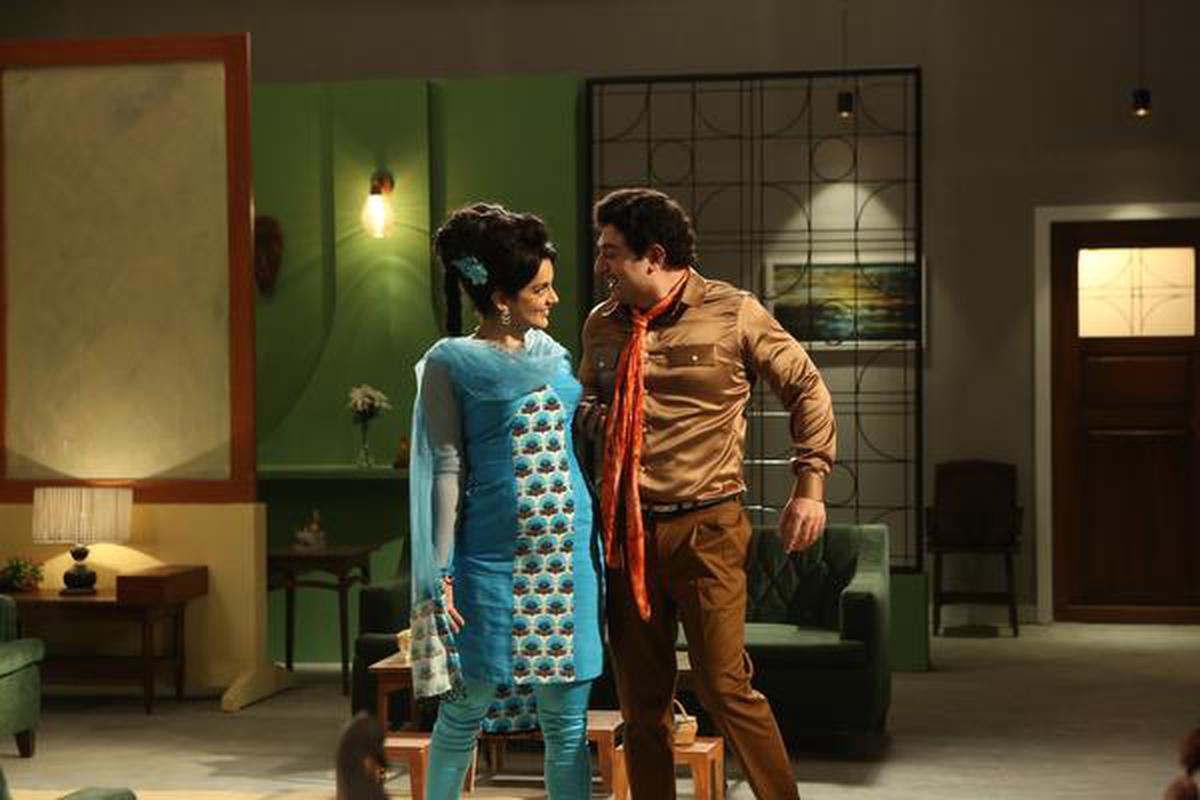 Giving the example of a particular sari, she says, the first time it appeared to be blue in colour. Then it looked aqua. “And then we found it had embroidery on it. We sketched out the details and on a closer look found that the embroidery also had flowers that did not show initially. And after that, we saw a certain colour and pearls in it. It was freaking us out. I wanted to add every single detail every single time,” she laughs.

Research continued on a day-to-day basis. And as more facts and details surfaced, costumes had to be tweaked accordingly. It took a lot of effort to create the inner structuring — made with layers of sponge and Lycra — that helped Kangana attain the same body specifics as Jayalalithaa. Neeta did not want to use silicone as that would add weight and was not conducive to the hot temperatures they shot at in Chennai, Hyderabad and Mysuru. 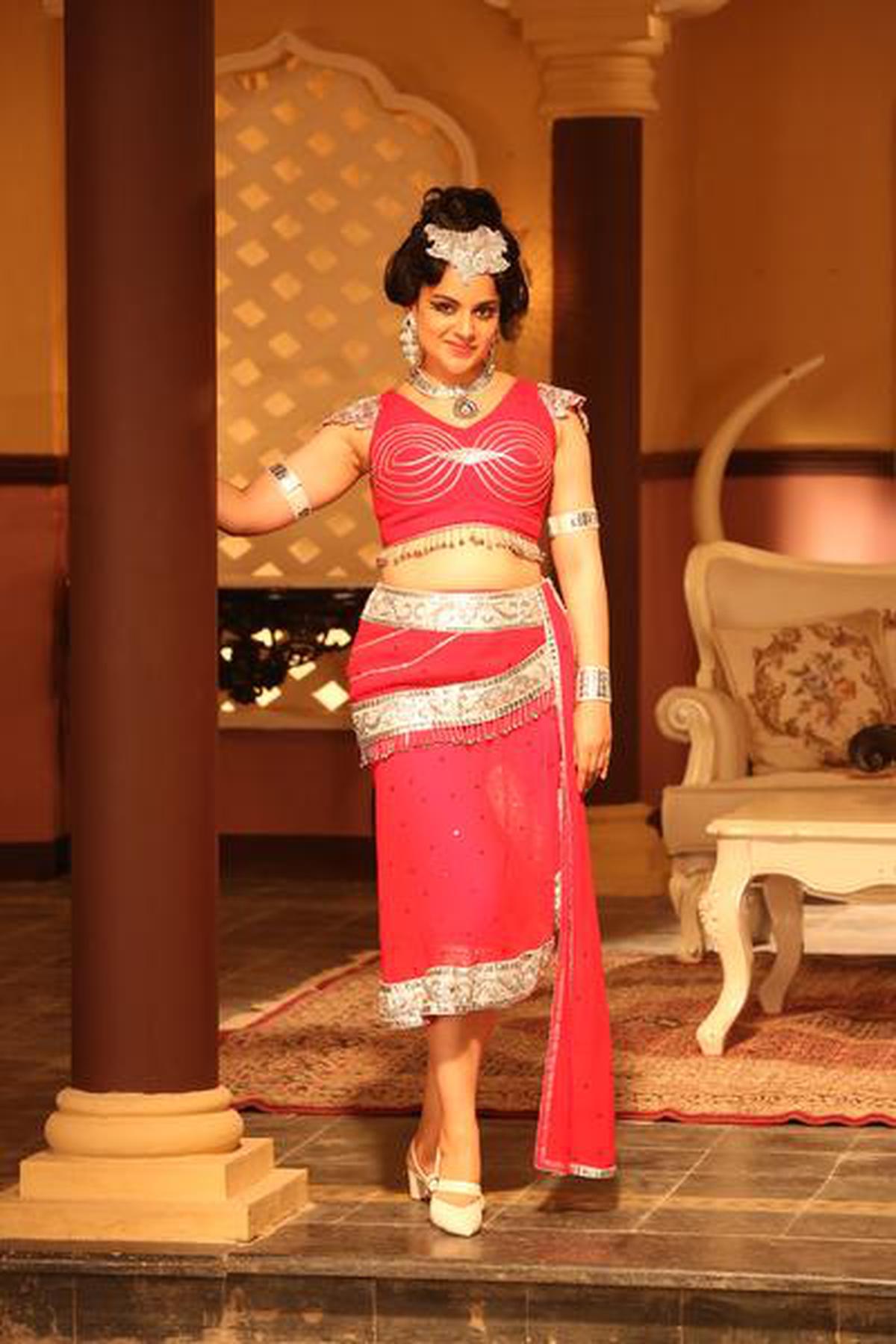 For the measurements of the inner structuring, she got in touch with the tailor who used to stitch Jayalalithaa’s garments. The whole process involved a lot of technicalities.

“That is why I call myself a technician, not a costume designer. It is imperative to make the characters look believable. You have to understand figure types and work on a subject holistically,” she remarks. The prosthetics, however, were created by a team in the US. 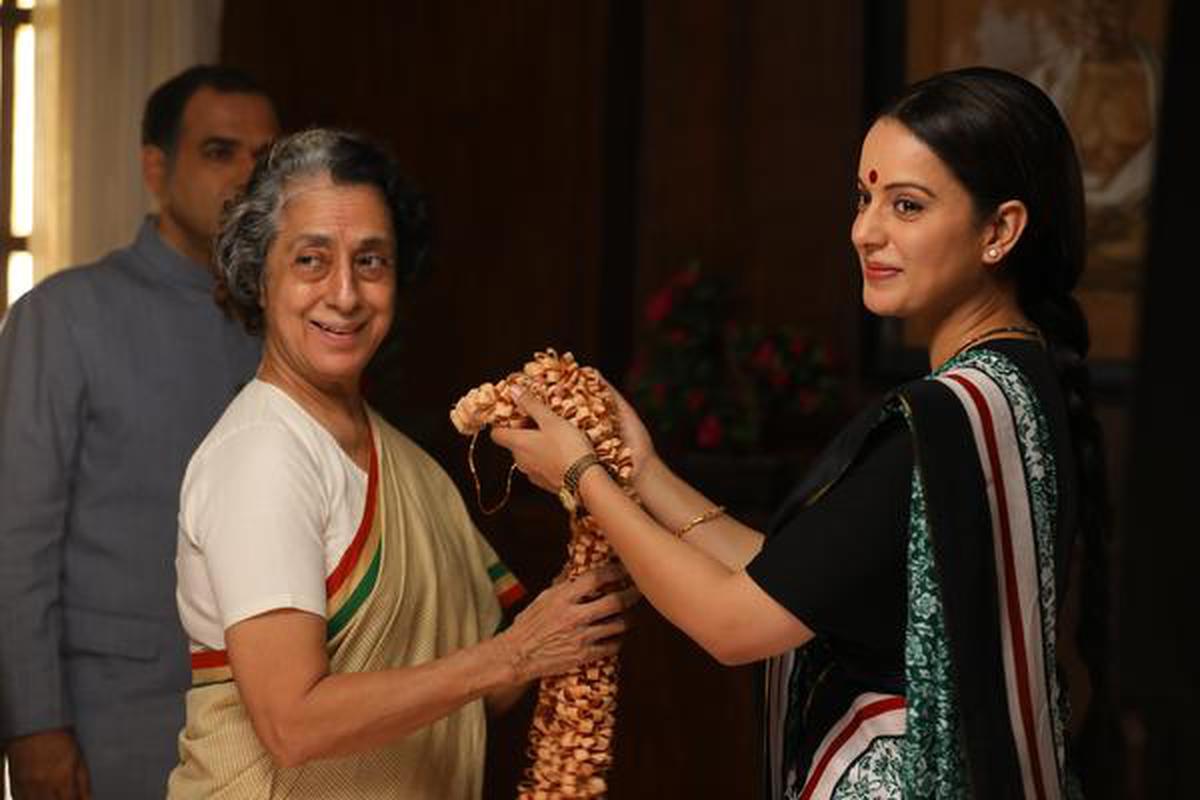 There were various aspects of the former politician’s lifespan that had to be looked into, and with each detail that was unearthed the style changed. “Jaya amma as a child, entering films at the age of 16, followed by the stage where she entered politics, and eventually becoming a Chief Minister. I had to look at her real life costumes and recreate those,” says Neeta.

This process involved a lot of buying as well as borrowing, she laughs. Vintage saris for the ‘70s look were sourced from friends’ grandmothers. Trips were made to numerous sari shops in and around the city and to Kancheepuram. They then had to be printed to get the desired look. The cheapest saris were the ones we borrowed, she laughs. 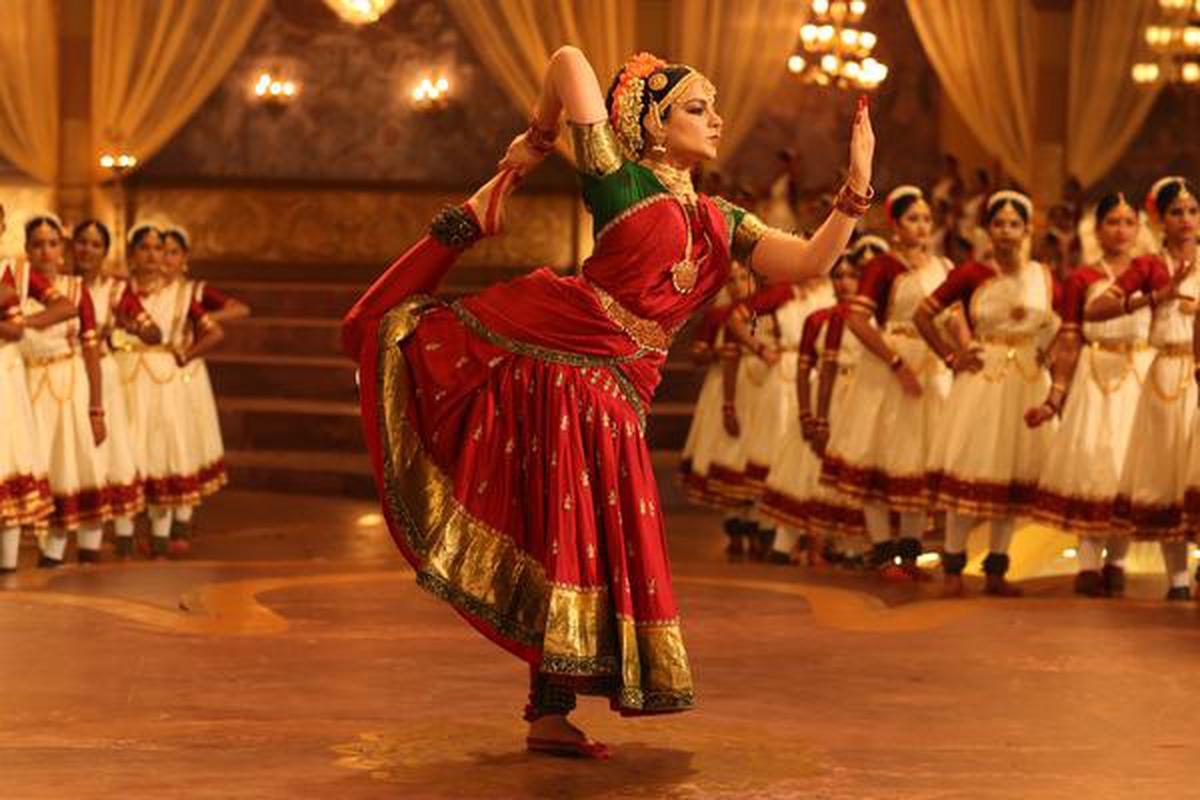 Known for doing costumes for magnum opus productions such as Jodhaa Akbar, Panipat and Devdas, where each character had an elaborate wardrobe and ornate jewellery to match, Thalaivi, in comparison, was a contrast especially in terms of grandeur. And yet it was far from easy. “Characters from books, and kings and queens don’t really have photographs. With this film since everything was documented, I have to say this has been the most challenging film of my career,” says Neeta, adding, “I have tried to recreate the look to the best of my ability. The rest is for the audience to decide.”