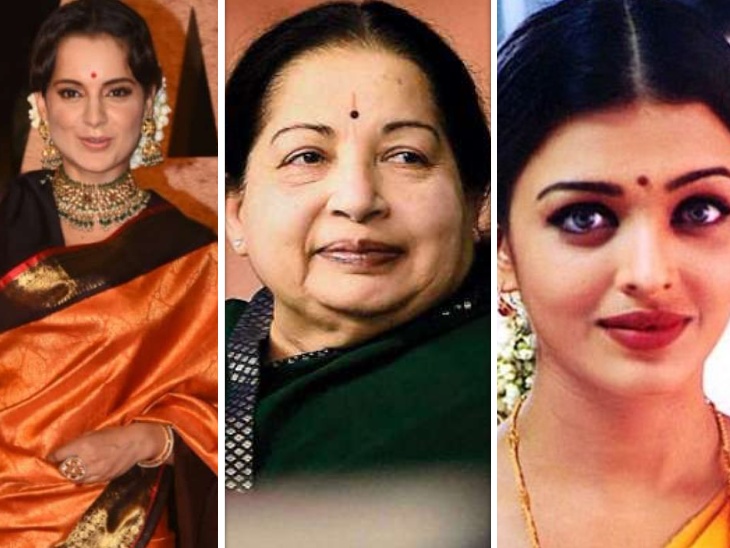 Bollywood actress Kangana Runo starrer film Thalaivi has been released in theaters on 10 September. Since the release of the film, everyone is appreciating the acting of Kangana Ranaut, who is playing the role of J Jayalalithaa in the film. Meanwhile, actress, director, producer and host Simi Garewal has revealed that Jayalalithaa wanted to see Aishwarya Rai in her biopic, not Kangana.

Appreciating Kangana’s acting after attending the recent Thalaivi screening, Simi Garewal wrote from her social media account, although I do not support Kangana Ranaut’s furious comments at all, but I do not support her acting talent. In Thalaivi he has given his heart and soul. Jaya ji wanted Aishwarya Rai to play her character. But I think the way Kangana has played this role, Jaya Lalita would have approved it. As far as Arvind Swamy is concerned, he is the reincarnation of MGR.

The film Thalaivi, directed by AL Vijay, released on September 10, starring Kangana Ranaut in her role. Prosthetic makeup has been used in the film to make Kangana look exactly like Jaya ji. Apart from this, Kangana has also increased her weight. 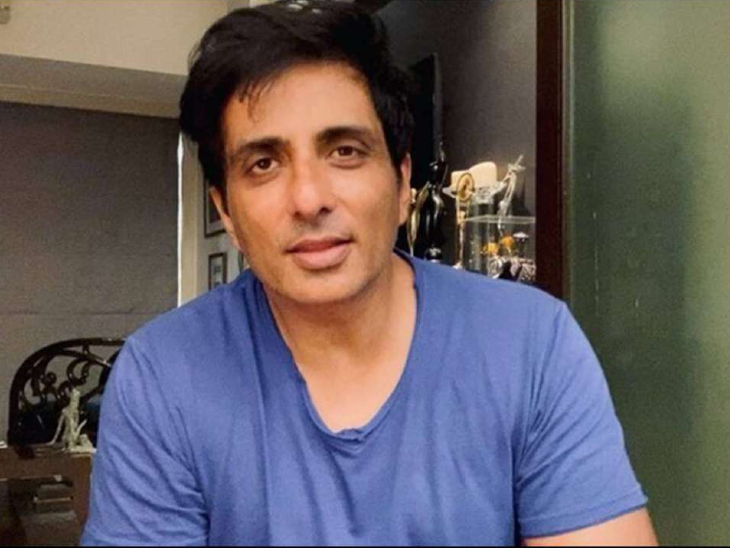 Fraud in the name of Sonu: Sonu Sood filed a complaint against unknown thugs in Mumbai, saying – ‘Sood Charity Foundation’ does not give any kind of loan 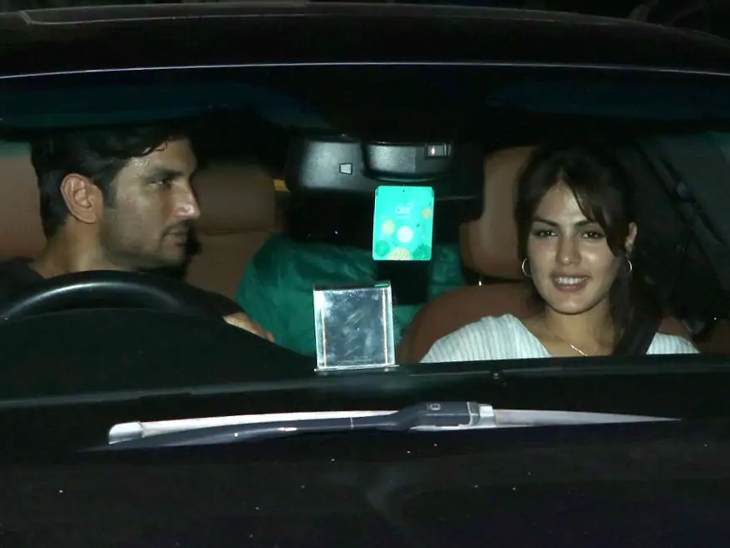 Riya Chakraborty’s neighbor claims Sushant came to leave the actress’s house on the evening of June 13, the day before his death, had to drive the car himself 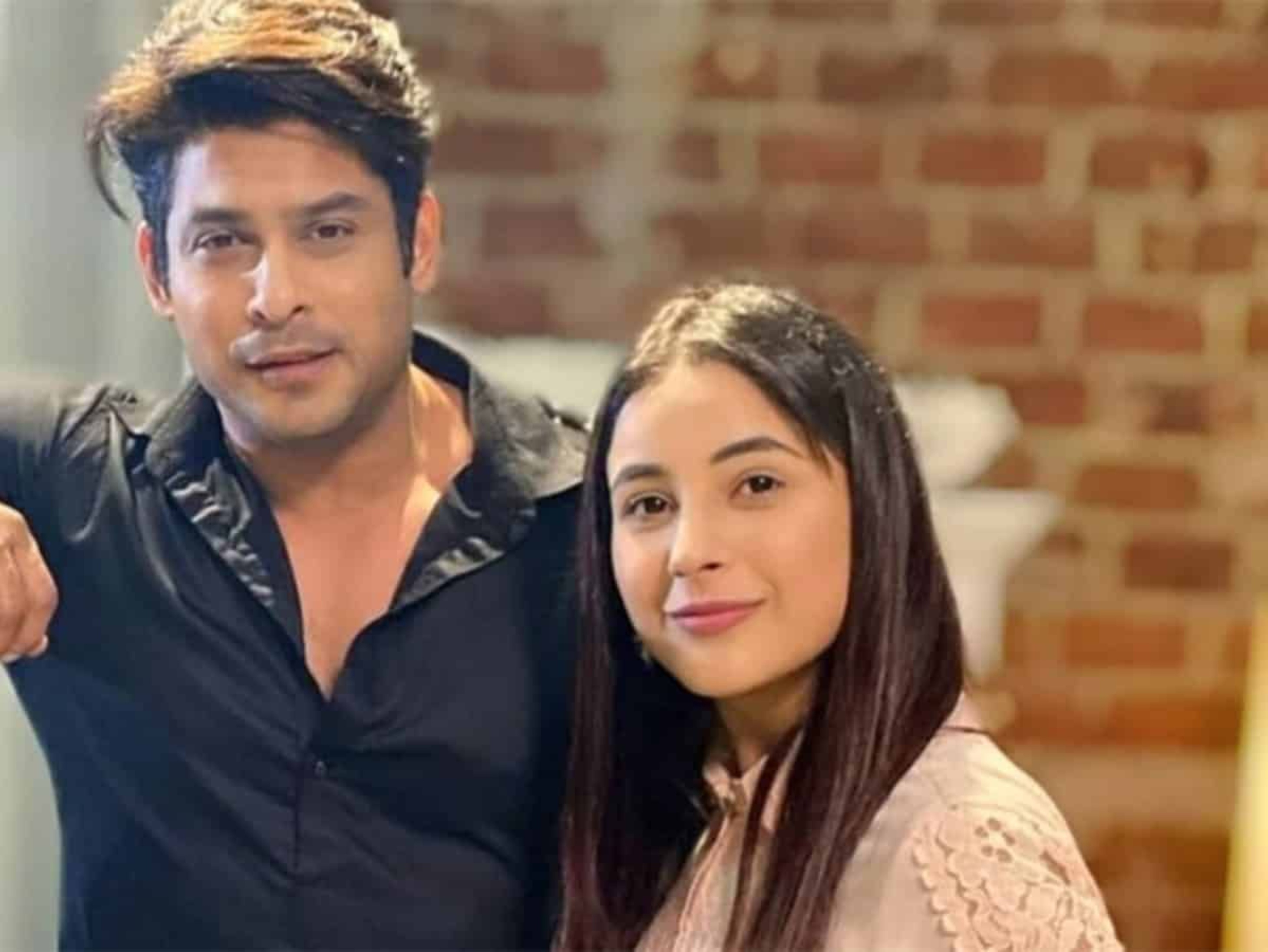 Shehnaz was eager to marry Siddharth: Abu Malik revealed – Shehnaz wanted me to tell Siddharth that both should get married