Tamil star Thalapathy Vijay’s 66th movie, directed by Vamshi Paidipally, has entered its third phase of shooting. The shooting will now be held in Chennai. Earlier, two schedules of the movie were completed in Chennai and Hyderabad.

Recently, some images of the sets and the supposed fight scene got leaked on social media. The photos were from a fight scene inside a nursery, according to reports. In the scene, Vijay was trying to save Rashmika Mandanna from molesters while she was buying some plants inside a nursery.

The movie Thalapathy 66 is a family entertainer and it is expected to be an emotional drama. The film has been bankrolled by Dil Raju and Sirish under the banner of Sri Venkateshwara Creations. Other than Vijay and Rashmika, the film stars Prakash Raj, Sarathkumar, Shaam, Yogi Babu, Prabhu, Jayasudha, Srikanth and Sangeeta Krish. The movie is expected to be released in early 2023.

A few reports also claim that the movie could be titled as Vaarishu, which means heir. However, there is no official confirmation about this. 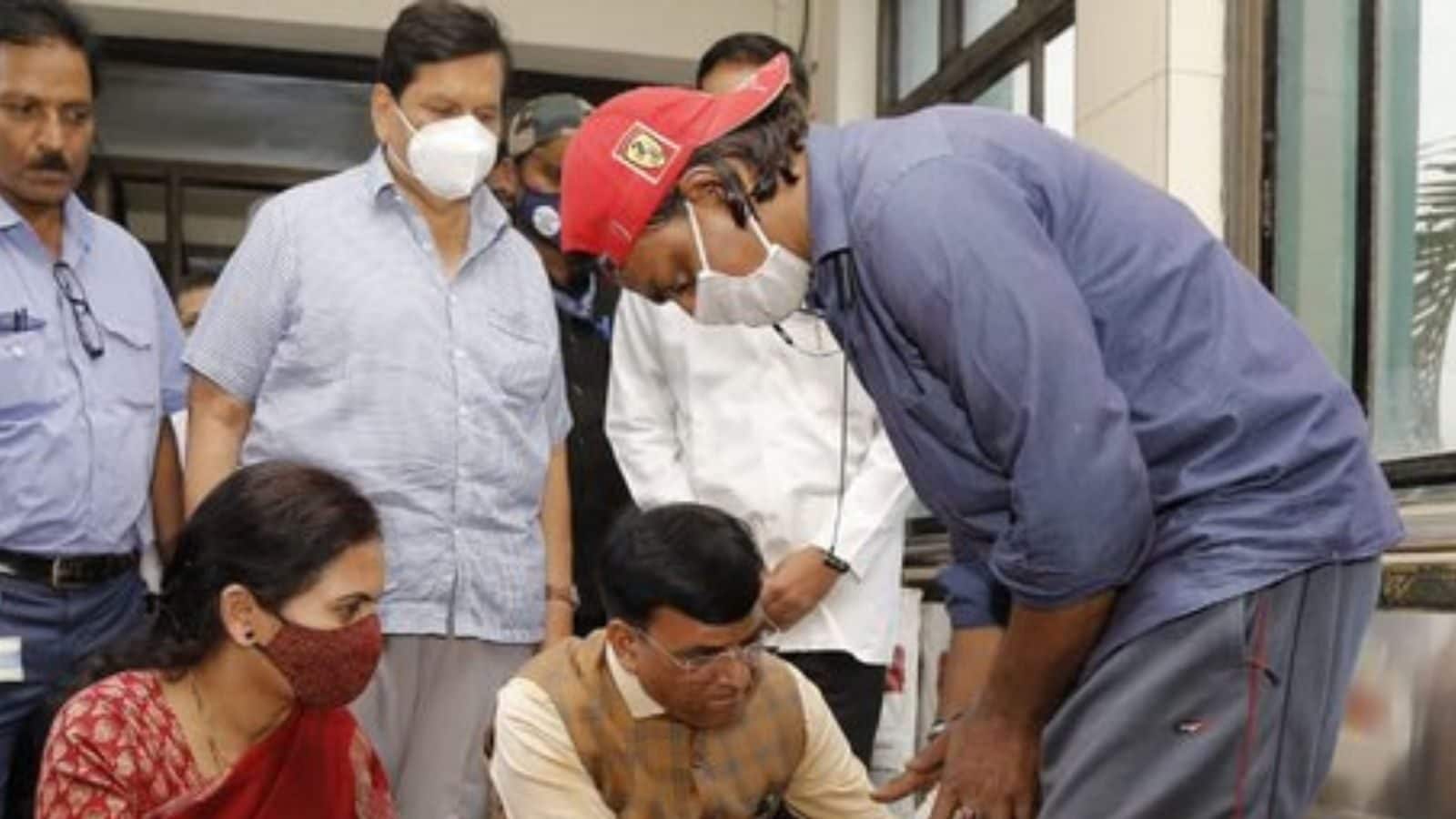 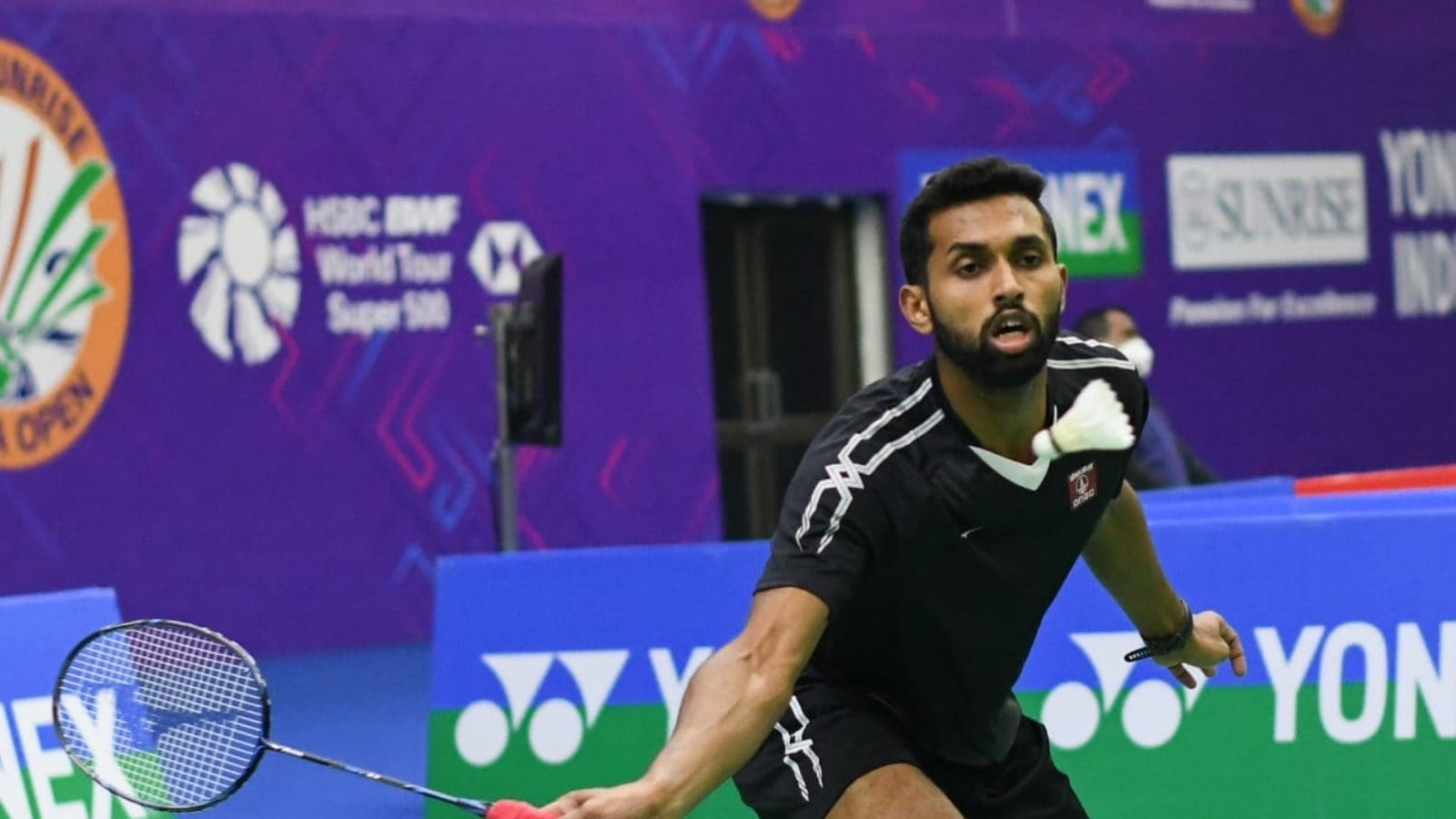 Thomas and Uber Cup: India Men Through to Semis for the 1st Time in 43 Years, Secure a Medal 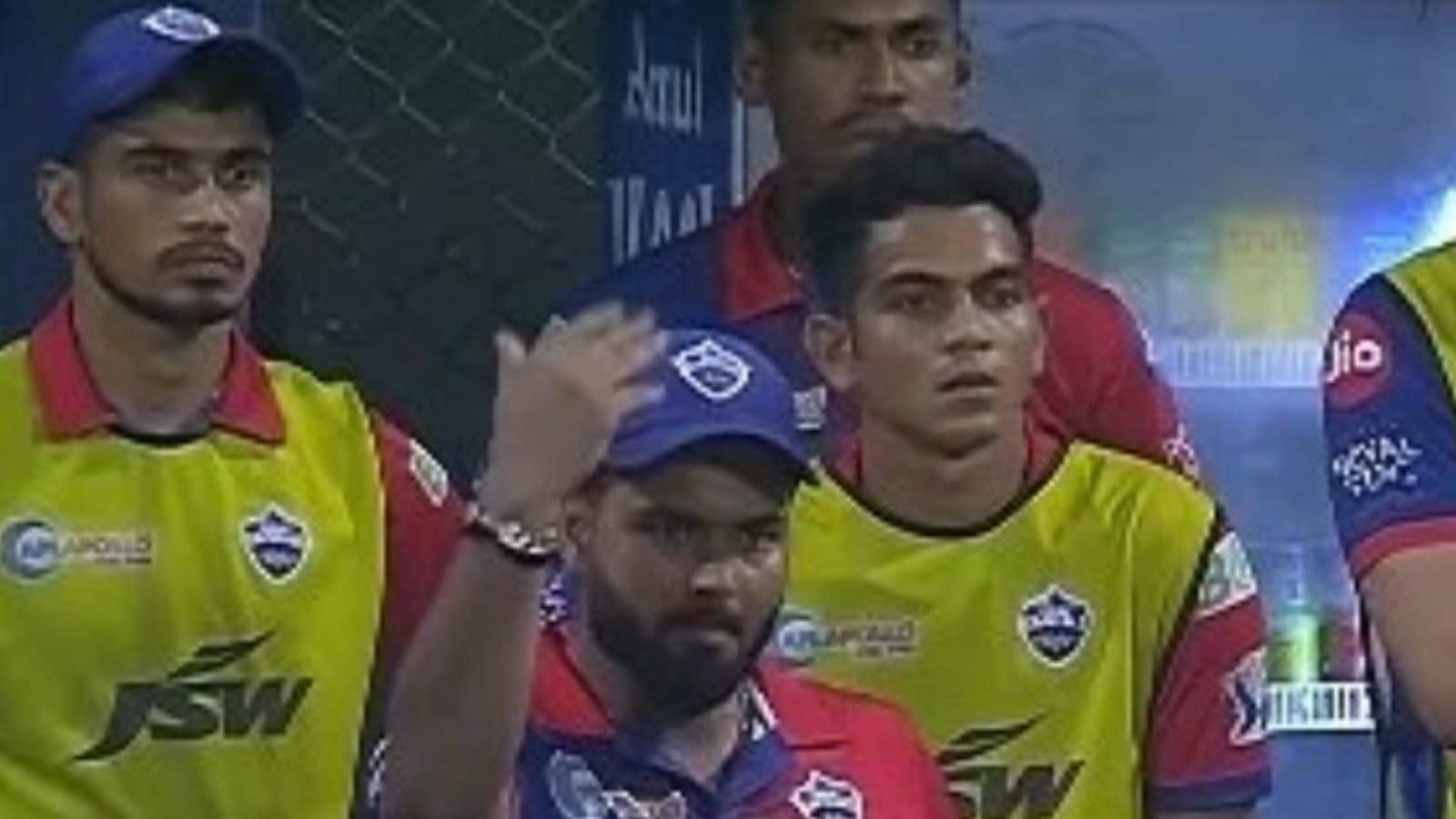 IPL 2022: Mixed Reactions From Fans as Rishabh Pant Asks DC Batters to Come Back After Umpire Refused to Give No-Ball