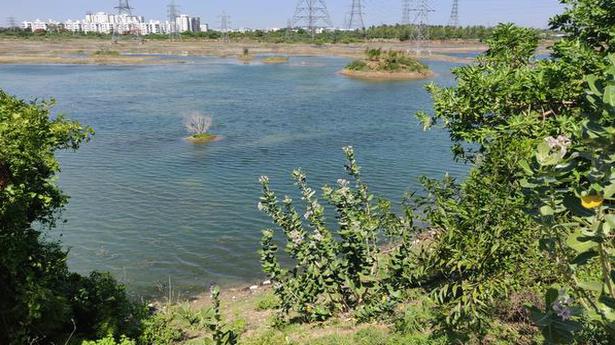 
Thazhambur lake, off Rajiv Gandhi Salai, is brimming with water this season and helped improve the water table, thanks to the restoration efforts.

Like many waterbodies in the suburbs, the inlets to Thazhambur lake, which is under the control of the Water Resources Department, were clogged and encroached upon. Rampant mining had caused serious damage to the lake bed.

Spread over 30.6 hectares, the lake can now store up to 22 million cubic feet of water, which is 6 mcft more than its original capacity.

One of the key features of the restoration project has been the establishment of a live lab with two observation decks to enable children to develop expertise on wetland conservation. Information boards have been put up about wetland ecology and hydrology, apart from 20 murals depicting biodiversity.

The trust is developing a wetland ecology manual for children in consultation with schools. According to the trust, the lake bund’s height was increased by 2.3 m to 2.5 m and widened up to 6 m depending on the location. About 1.40 lakh cubic metres of earth were removed from the lake and used to consolidate the bund and create five nesting islands.

S. Nagarajan, executive vice-chairman of HLF, said besides sinking five recharge wells, restoring 1,200 m of canals and fencing the lake, nearly 2,000 m of green cover surrounding the lake had been added. The ₹2 crore wetland restoration project had helped increase water level in the lake and the adjoining wells.

Muthu Karthick from the trust said, “The lake has 200 species of plants, 70 species of birds, 24 varieties of butterflies and 10 species of dragonfly and damselfly after rejuvenation. We documented climbing perch (Panaieri Kendai in Tamil), an indigenous fish variety thriving in the lake.”

The trust aims at replicating this model in many other waterbodies. Jayshree Vencatesan, its managing trustee, said: “This was a science-based restoration to address floods and droughts and natural regeneration of biodiversity. Species typical to wetlands act as indicators of the lakes’ health. Similar efforts are planned at Oonamanchery lake near Vandalur, for which funds are awaited.” 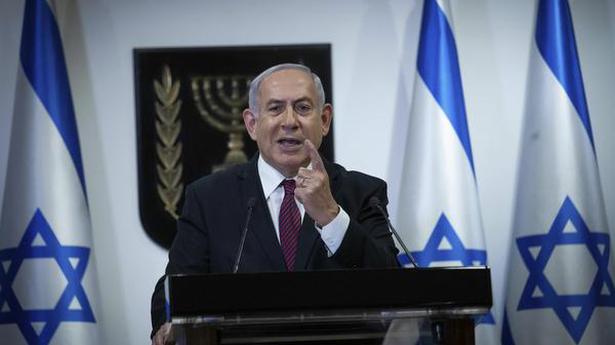