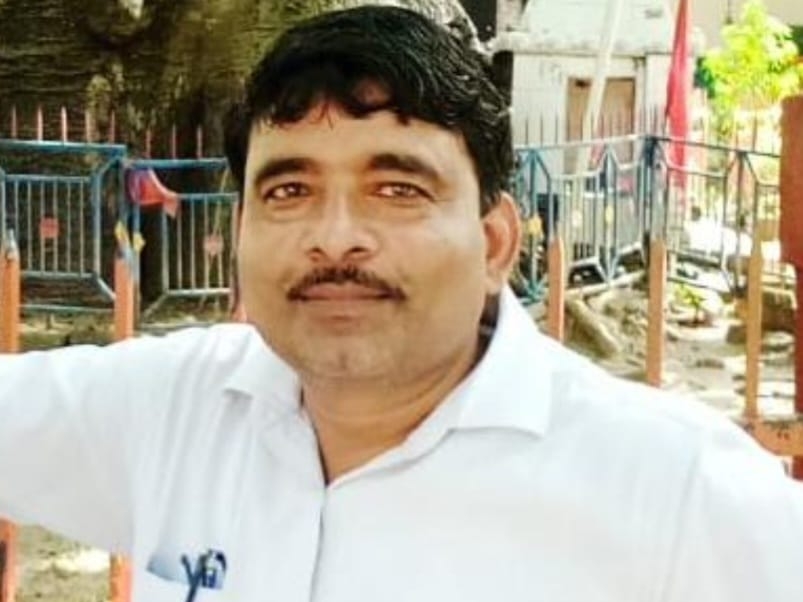 Ramprakash Maurya, BDO of Katra Block, who was going to block headquarters to hoist the national flag on Republic Day in Gonda on Thursday morning, died in a road accident. Due to the death of BDO, there was mourning in the administrative attack. Police reached the information and took the dead body in possession and sent it for postmortem.

In fact, a painful accident took place near Mahadeva railway crossing when Block Development Officer of Katra Block, Ramprakash Maurya, who was going to block headquarters, got hit by a crane in a road accident. Due to which he died on the spot. Police reached the information and took the dead body into custody and sent it for postmortem.

BDO Ram Prakash Maurya lying dead on the spot after the accident.

got down from the car and stood outside
Block Development Officer Ram Prakash Maurya was posted in Katra block. In the morning, on the occasion of Republic Day, he left for the block headquarters from Gonda to hoist the national flag. Mahadeva railway crossing was closed. Due to which he got down from his car and stood outside and started drinking water. Meanwhile, a crane engaged in overbridge construction hit him.

The driver was backing the crane
Eyewitnesses say that the driver of the crane was backing the crane and the BDO could not see the crane being backed. He fell on the road after the crane tripped and died. After the accident, there was a stir on the spot. BDO was identified in the investigation of Nagar Kotwali police who reached the information. Immediately this information was given to the administrative officers, the police sent the dead body for postmortem after conducting the panchnama.

Immediately this information was given to the administrative officers, then a wave of mourning ran in the entire staff. Police has sent the dead body for postmortem after conducting panchnama. At the same time mourning spread in Katra block due to the news of the death of BDO Ram Prakash. 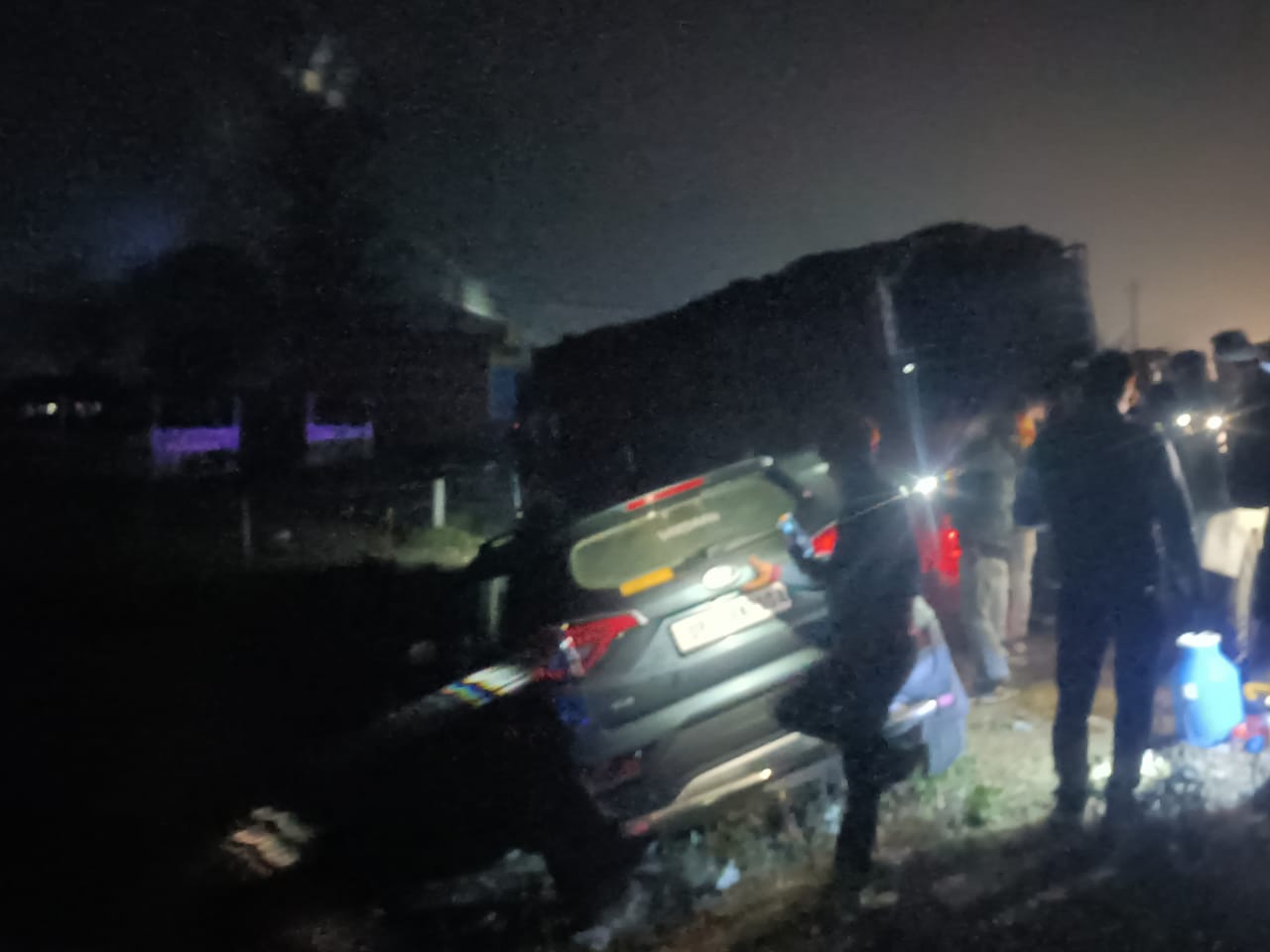 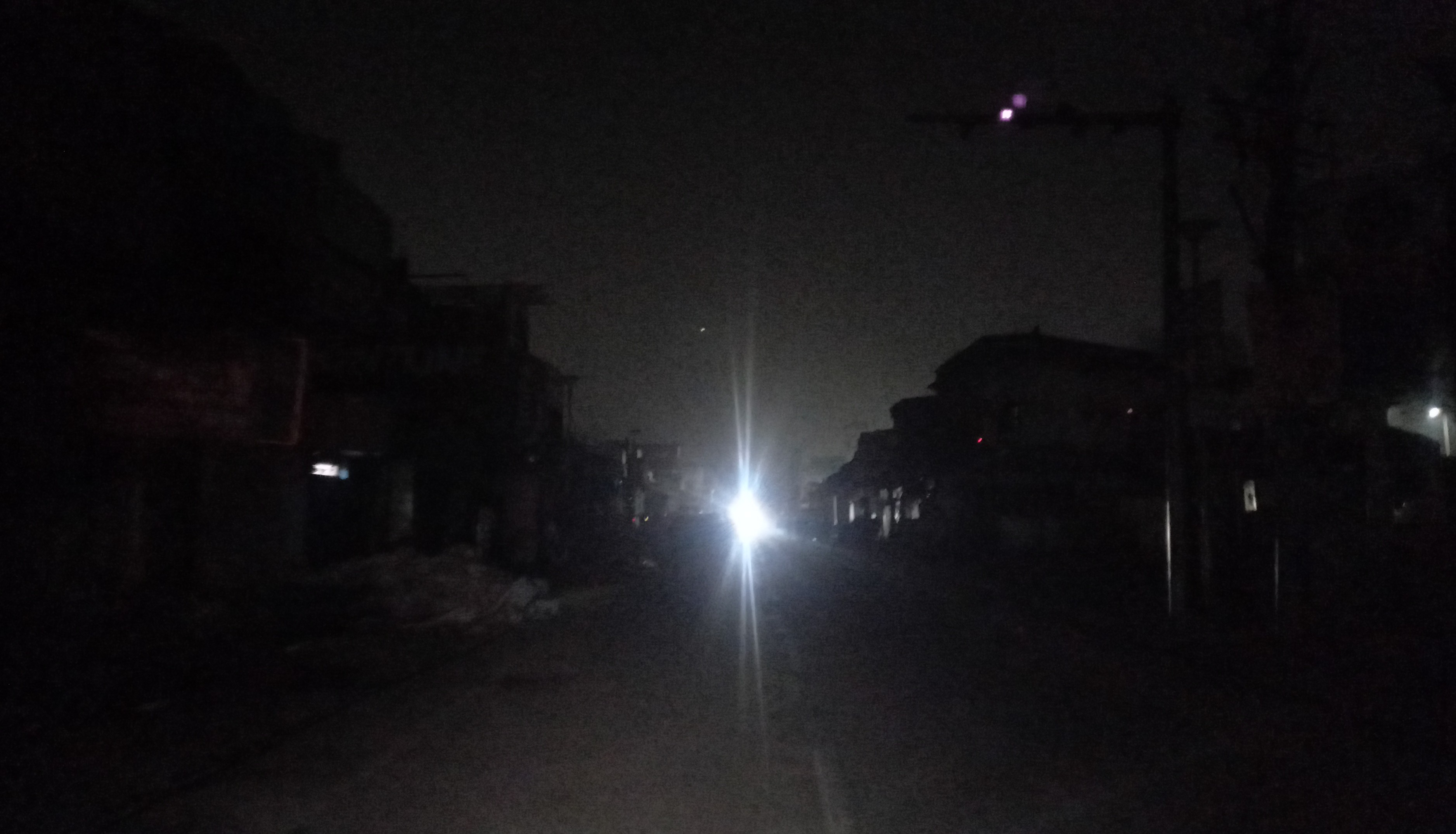 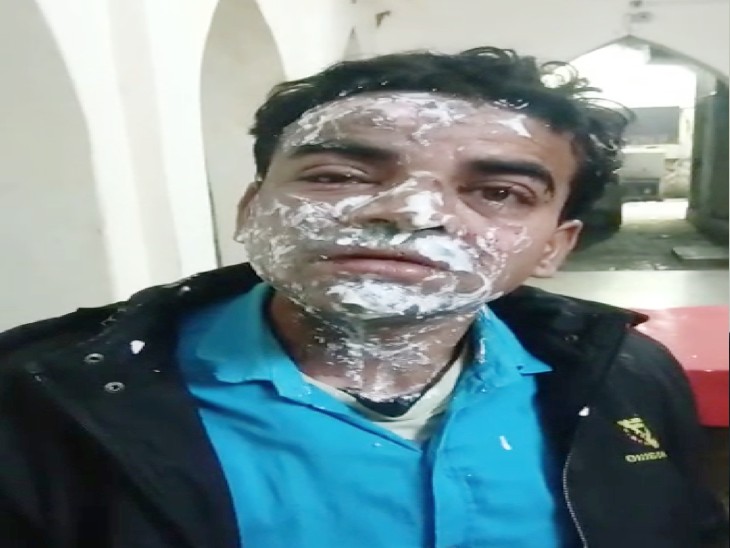