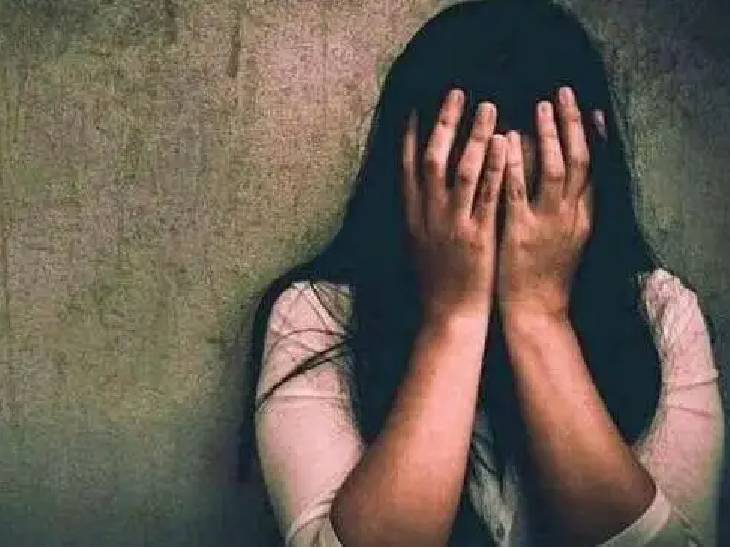 In Jhansi, a girl student who came out for coaching from home was found in a critical condition. He has been admitted to a private hospital in Gwalior. In the investigation so far, it has been found that she befriended a young man on Instagram. The youth had extorted money from him several times by blackmailing him. The girl is on ventilator. After regaining consciousness, the whole matter will be known. On the complaint of the father, the Kotwali police has registered a case against the youth on Sunday.

Student had left home for coaching

The 21-year-old student is a resident of a colony near Narayan Bagh. She had left for Sipri Bazaar to study coaching from home at 12 noon on 16 September. But she did not reach the coaching. At around 2 pm, some unknown people got him admitted to the government hospital in Babina.

The girl called her father and told that someone has fed something. Then the family reached Babina. First admitted to a private hospital in Jhansi. Now he is undergoing treatment in Gwalior. He is on ventilator for two days.

The young man was stealing money by blackmailing

According to the father, after checking the mobile of the girl, it was found that a youth named Nirmal Balmiki was extorting money from the daughter by blackmailing her. Sometimes one thousand, sometimes up to 10 and 15 thousand rupees were taken from the daughter. On the complaint of the father, the police have registered a case of kidnapping the girl, attempt to murder, giving poisonous substances, extorting money.

Inspector Tulsiram Pandey, in-charge, Kotwali said that the matter is being investigated by registering a case. The whole matter will be known after the girl comes to her senses. The investigation so far revealed that Nirmal and the student had a friendship through Instagram. On Nirmal’s call, the student reached Simrawara. From there Nirmal was taken to a hotel in Babina. After this the condition of the girl deteriorated. 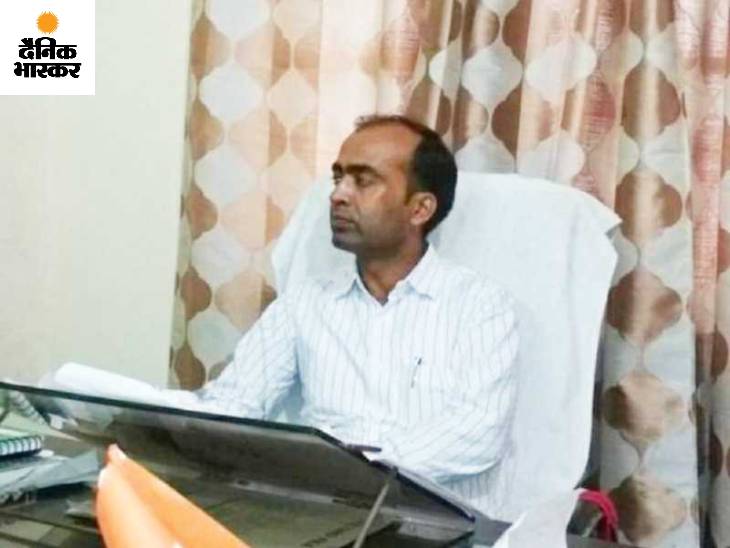 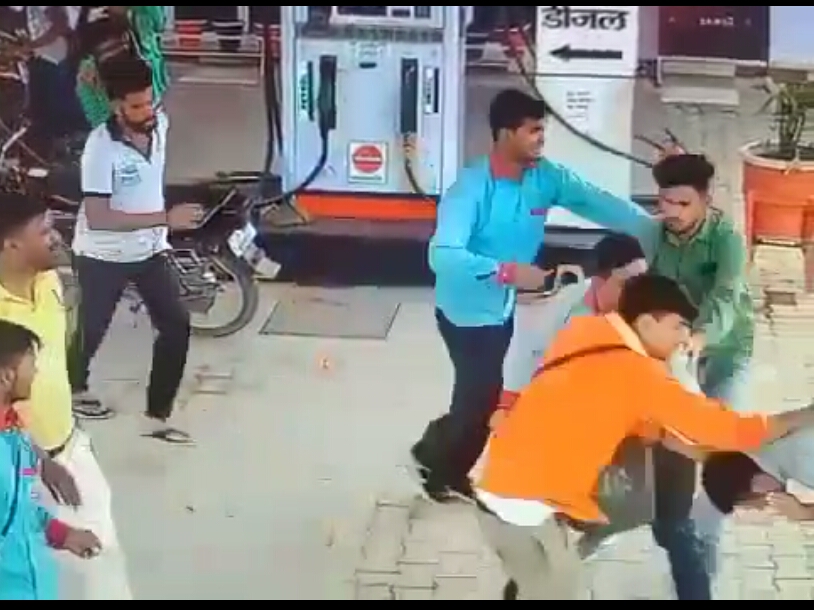 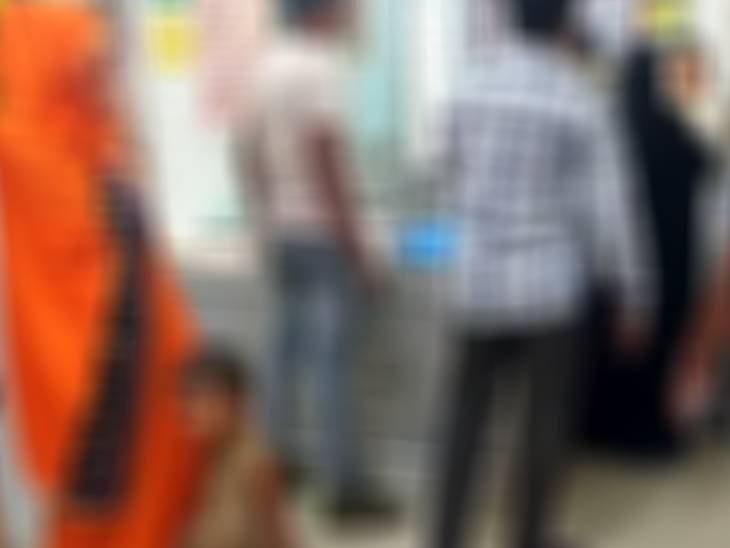