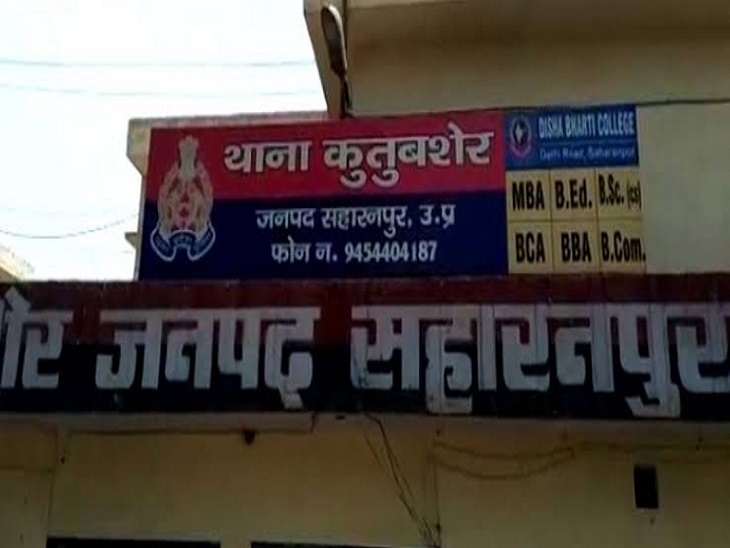 Police station Qutubsher in Saharanpur has arrested a person who made illegal extortion by trapping people through WhatsApp and Facebook. While the accused woman fled. Police also recovered Rs 30,000 from the accused.
used to be friends with whatsapp and facebook
Making female friends on WhatsApp and Facebook is costing people. Shahzad, a resident of Mankamau of police station Qutubsher, has been arrested by the police on the charge of trapping people in the honeytrap. Police said that the accused used to inform his wife through WhatsApp and Facebook. The accused woman used to seduce him and used to talk obscenely and also used to record the conversation. Not only this, she also used to talk through video calling.
Used to blackmail by recording and saving messages
The person trapped in the honeytrap was blackmailed by saying that the recordings and messages were there and illegal recovery was made from the person trapped in the honeytrap. On Friday evening itself, 30 thousand rupees were collected from a person. The person trapped in the honeytrap had lodged a report of the accused in the police station Qutubsher. Police raided the house of the accused and caught him, while his wife escaped from the spot. The police have recovered Rs 30,000 recovered from the person from the accused.
SSP Dr.Schanappa said that information about honeytrap cases was being received in the district. Under this, the police of all the police stations were alerted and instructed to nab the accused. 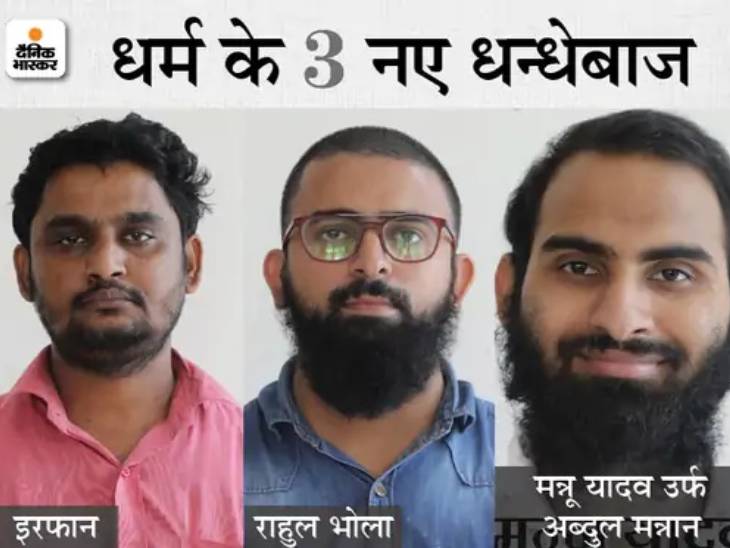 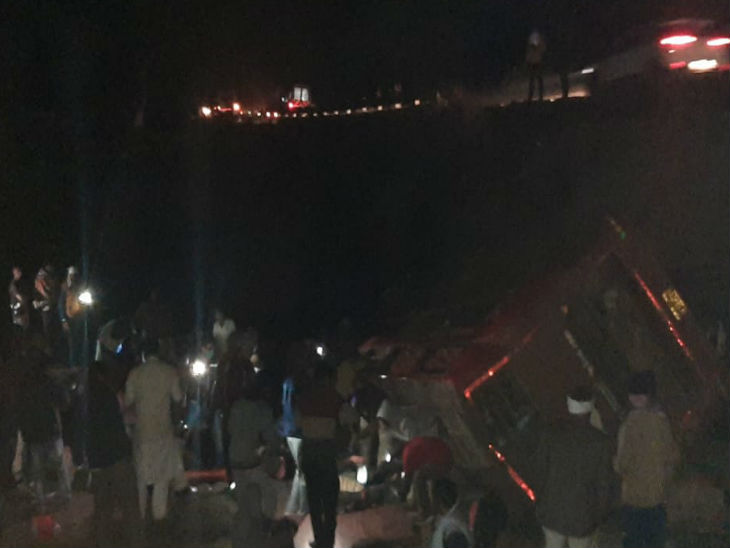 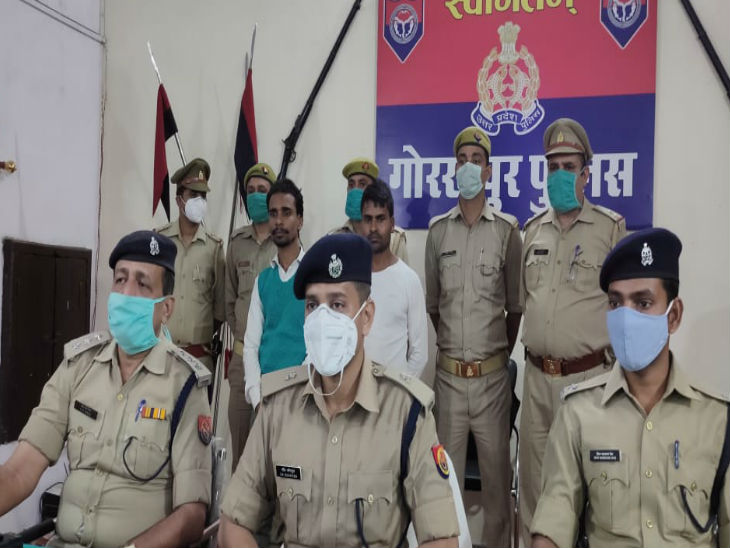