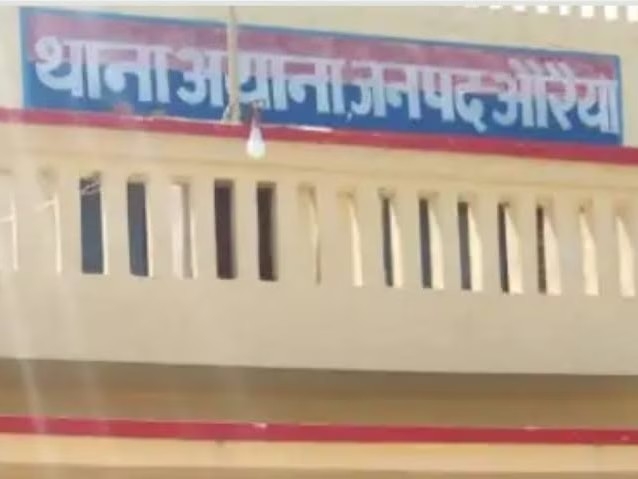 Uttar Pradesh
September 18, 2022 Divya Bharat against 3 people, at the food shop, Police registered FIR, there was a dispute

Police have registered a case against 3 people in the murder of a youth by giving poison in Auraiya.

The youth was murdered in Auraiya. The people of the village beat him up and made the young man drink poison. The young man died during treatment. On the orders of the court, the police have started investigation by registering a report against 3 people.

The case is of Bhurepur Khurd village of Ayana police station area. Keshkali, wife of Balram Singh here, has filed a report at the Ayana police station on the orders of the court. He told, “On May 22, my son Rahul (16) had gone to the government food shop in the town to get ration. Only then there was a dispute with the residents of the village, Neeraj, Rinku and Ramveer. The three forcibly took my son to their house. There they beat up. After feeding my son poisonous substances.

The woman further said, “Somehow my son ran home and told the incident. We informed the police and admitted the son to CHC Ayana. He was referred to Saifai after his condition deteriorated. Where my son died during treatment. I complained to the Ayana police station and the superintendent of police, but had to take refuge in the court as no action was taken.” SHO Bhagirath Singh said that a report has been registered on the order of the court. Action will be taken after investigation. 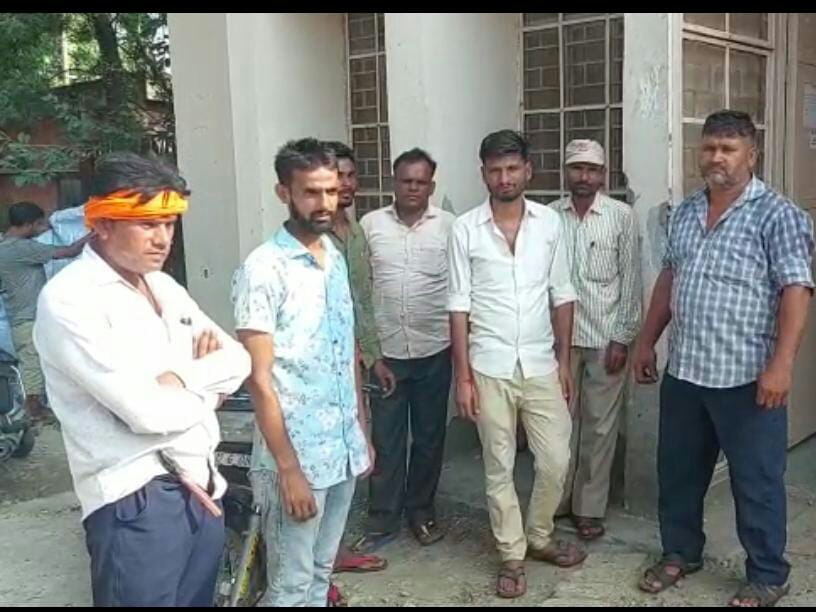 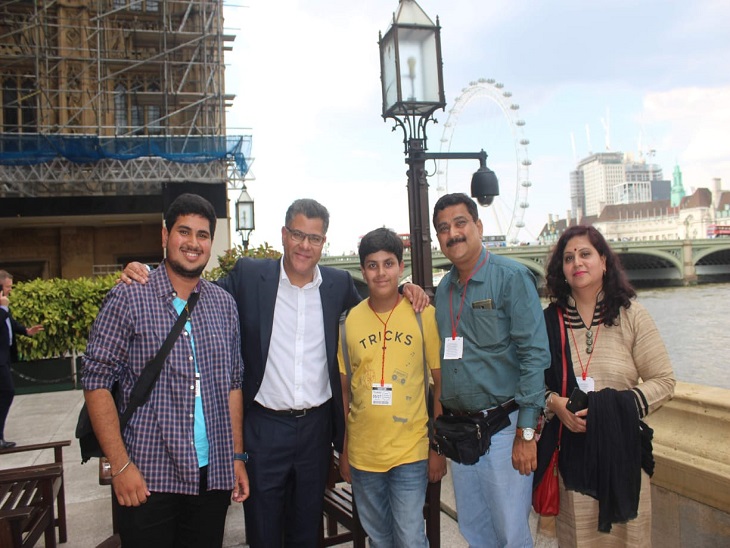 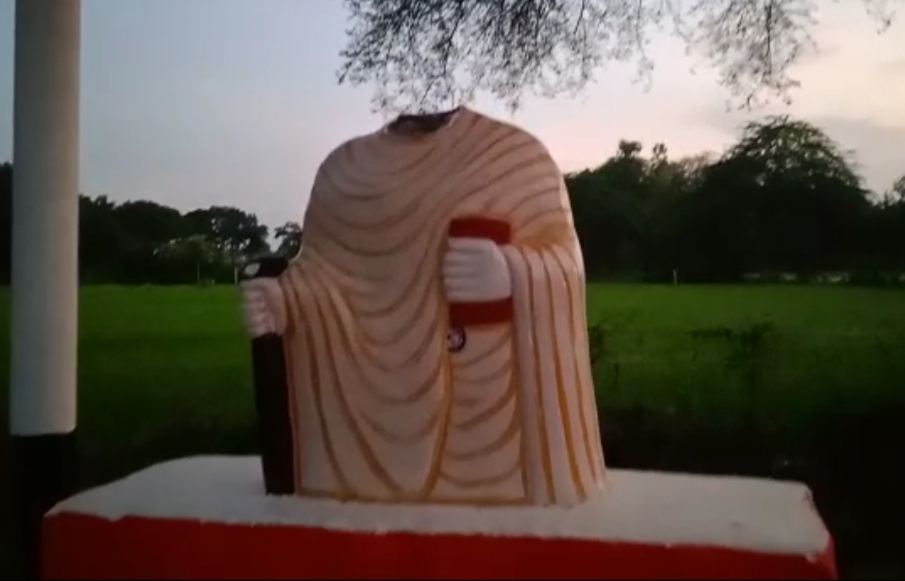