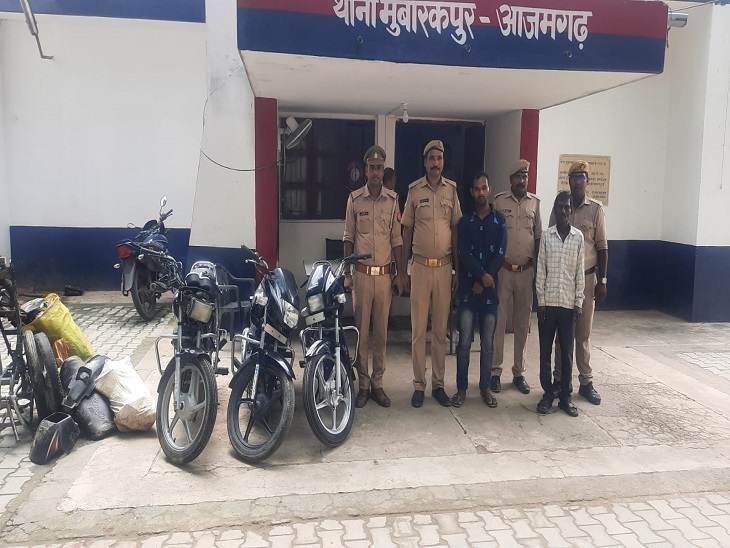 Police of Mubarakpur in Azamgarh district arrested two bike thieves, recovered two stolen bikes from the possession of the accused.

Mubarakpur police of Azamgarh district has arrested two accused along with four stolen bikes. These accused used to target crowded places, tehsils, hospitals and public meetings. The vehicles were stolen and taken to the masons. Some vehicles were cut and their parts were sold separately. This also reduced the risk of them being caught. Police investigating two cases registered earlier in the district have arrested both these accused, Amir son Kamaluddin and Subhash Ram. 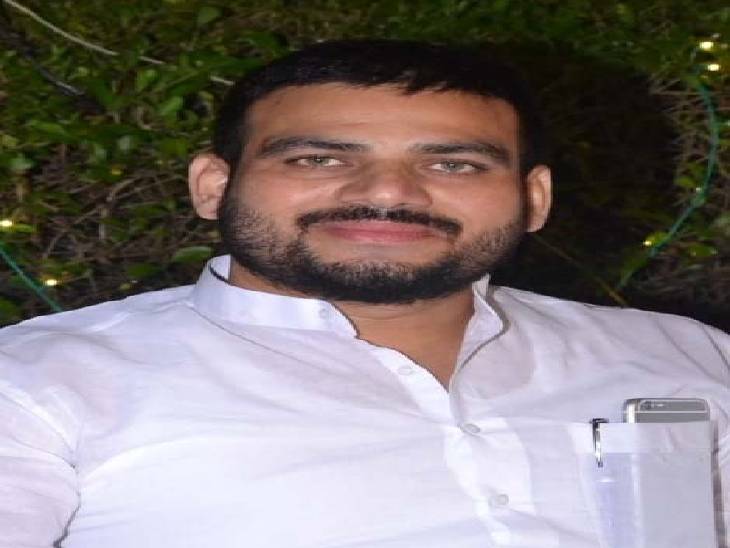 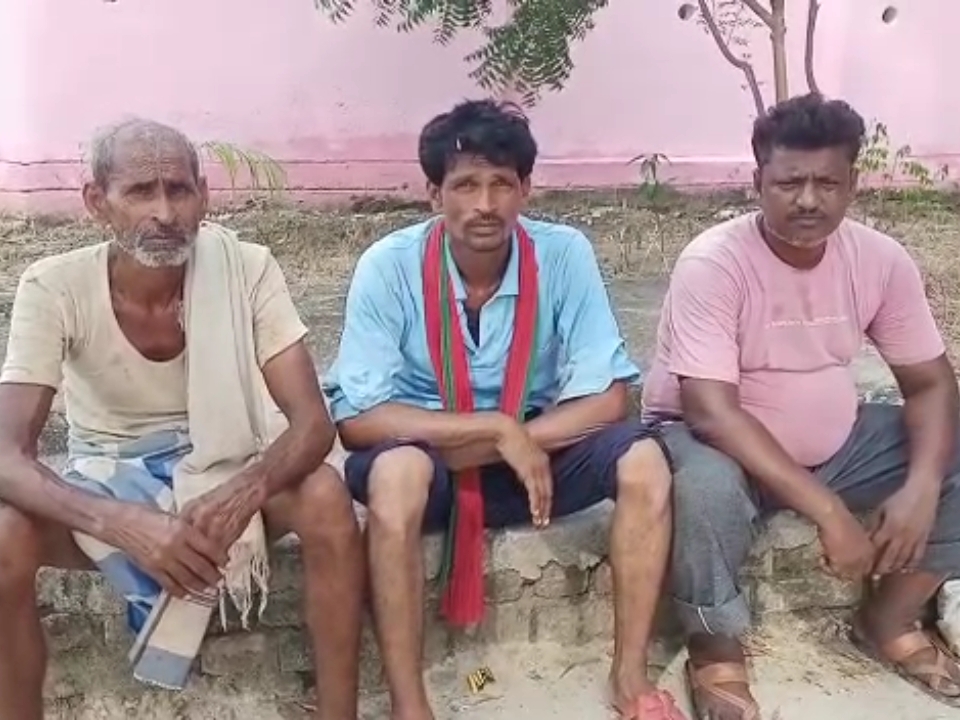 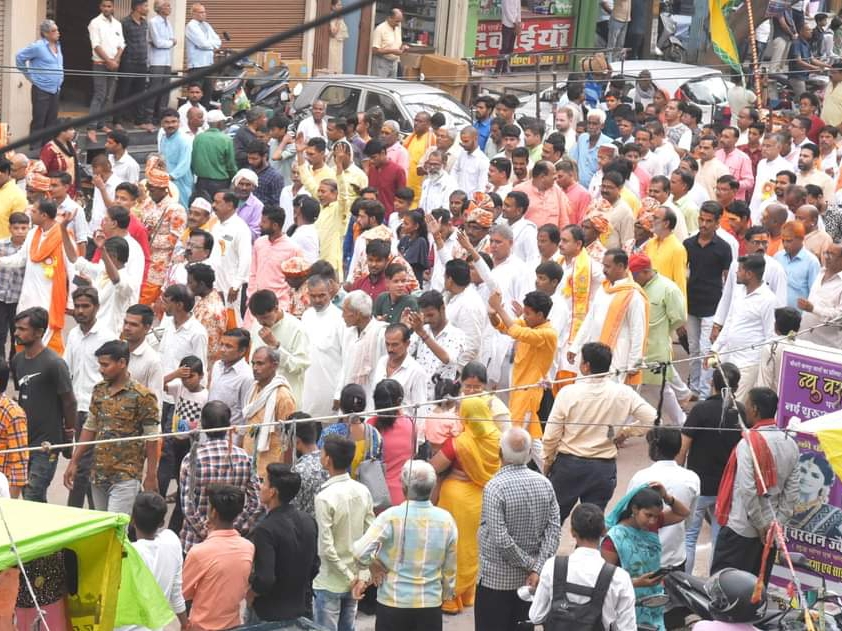