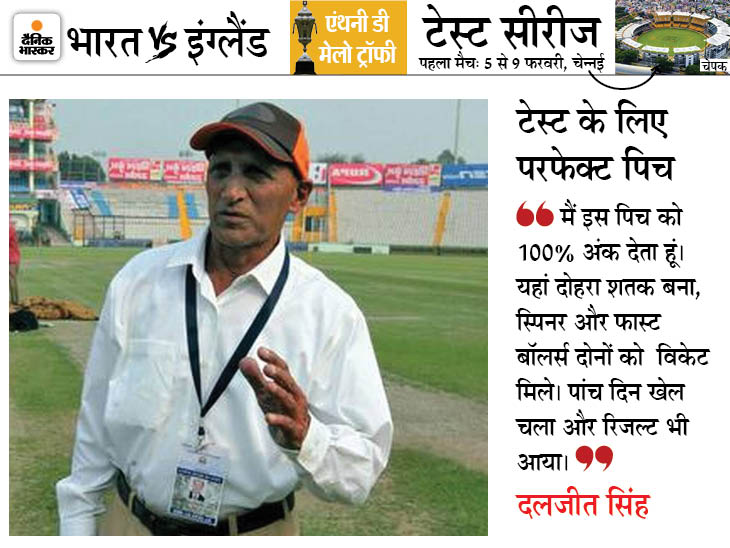 England defeated Team India by 227 runs in the Chennai Test on Tuesday. The England team dominated the five days of the Test. Because of this, Chepak’s pitch has been in the news since the first day of the match. Initially it was described as lifeless, but as the game progressed, the actual tone of the pitch also came to light.

Legendary pitch curator Daljit Singh spoke to Bhaskar about this pitch. Daljit has been the Chief Curator of BCCI for 22 years (1997 to 2019). He has also been the captain of the Bihar team that reached the final of Ranji Trophy in 1974-75. Here are the highlights of the interview …

How do you see the pitch of the first test and how many points will it give?
According to me, Chennai pitch was perfect for Test cricket. I score 100% of this pitch. Pitch curator V Ramesh Kumar prepared the best pitch keeping the test in mind. They deserve to be congratulated for this.

What was the specialty of this pitch?
There was something for everyone on this pitch. Here he scored a double century, a spinner taking 6 wickets in the innings. The fast bowlers also got success. Catches were also caught in the slip. We can say that it had everything. The first day’s pitch was good for the batsmen. There were a lot of runs here. From the second day onwards, the bowlers started getting help. On the fifth day there were ups and downs.

Both teams were allotted twice? Will it be called good?
Yes of course. To keep Test cricket alive, a pitch like Chennai should be prepared. Sometimes batsmen dominate this pitch, sometimes bowlers. Both spinners and fast bowlers were successful in taking wickets. Both teams were allotted twice. Test results also came out on the last day. People will remain interested in it only after the result of the test.

What kind of pitch should not be there for Test cricket?
There should not be such a pitch in the test, on which the result should come in two or three days. Such a pitch should also not be prepared, where the test ends without any result. If the test is to be kept alive then the boards of different countries will have to promote the pitch like Chennai. For the test, the pitch has to be prepared after taking into account all aspects, so that its result will come till the fifth day and the interest of the people will remain from the first day to the last day.

Did the toss not play an important role in Chennai?
Yes of course. It was important to win the toss on this pitch. If the Indian team had tossed in favor, the result could have been different. We all want India to win. England won the toss and their batsmen took advantage of the pitch.

Do you think we will see a similar pitch in the second Test?
The effort of any host country is to make the pitch in its own way. The pitch is finalized on the advice of the home coach and captain. Every country takes advantage of this in the domestic series. India also raises, so there is nothing wrong in that, but I will say again that the pitch that was in the first Test was ideal. 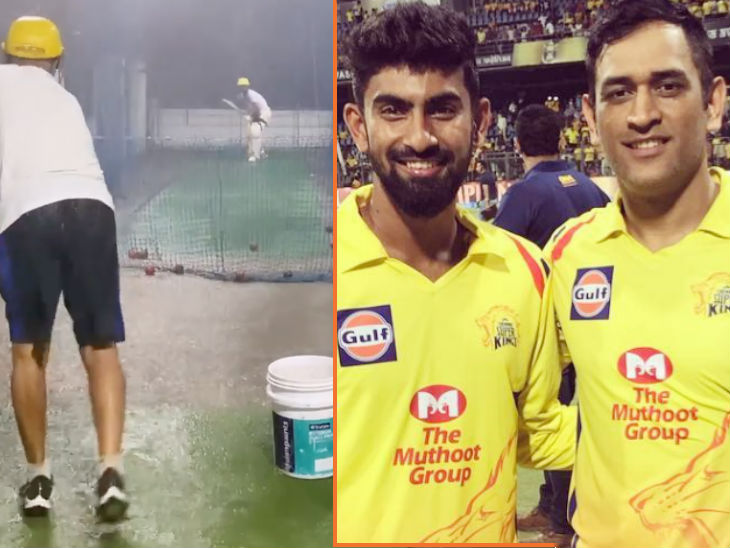 Passion of Dhoni’s team player: Jagdishan seen batting in heavy rain, said- no one can stop us; Video viral 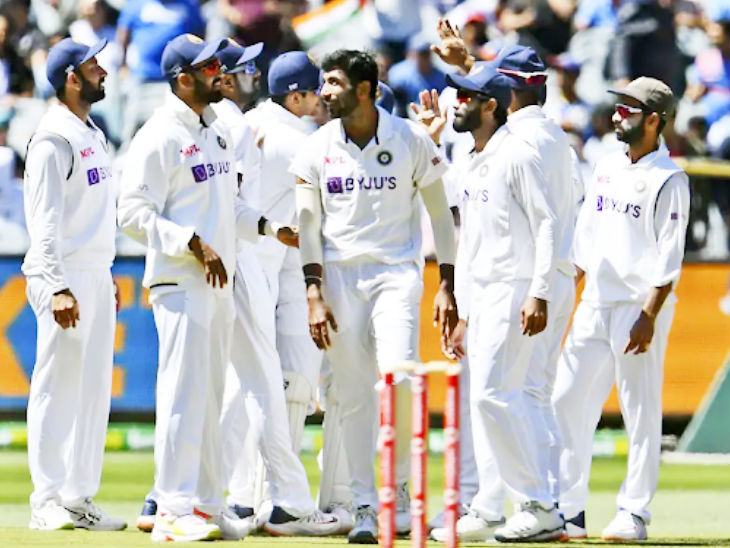 Australia batting in front of India: in 2 years no Australian batsman could score a century in Test against Team India 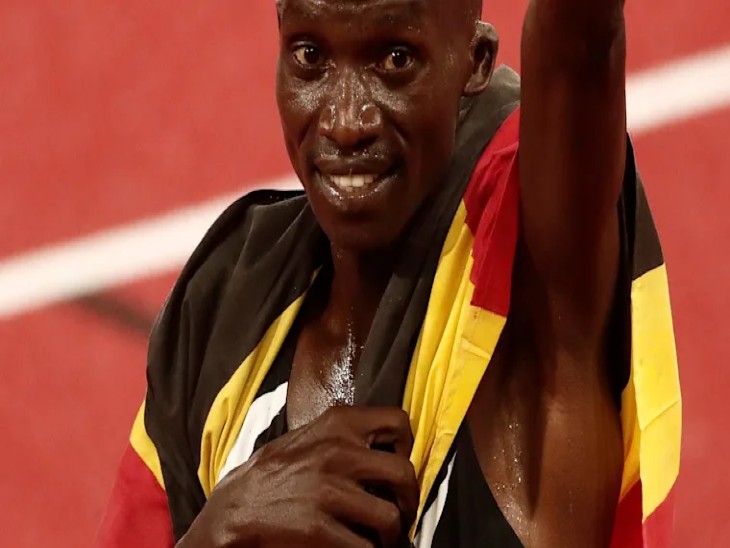 Joshua broke the 15-year-old record in 10 thousand meters by 6 seconds; He has run 4 races this year, setting world records in 3.