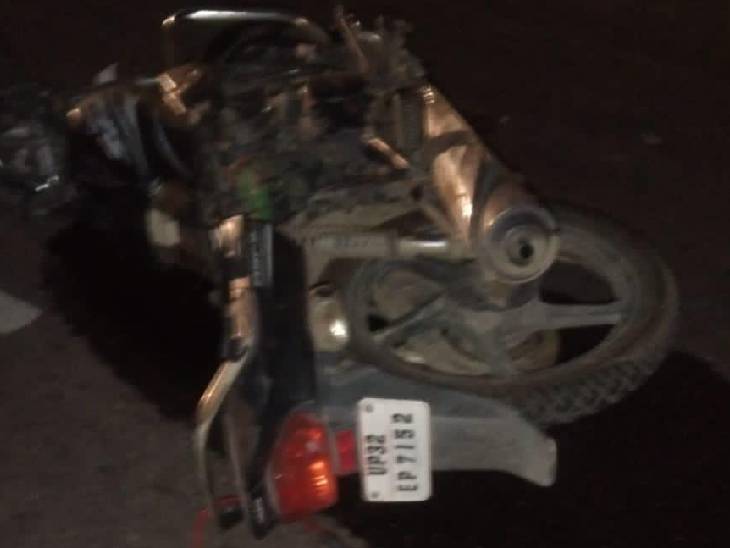 Uttar Pradesh
November 22, 2022 Divya Bharat BBA student dies due to car collision The bike collided from the front, seeing the crowd, the driver fled from the spot

The bike was badly damaged in the car collision. Police is looking for the driver on the basis of his car number.

A bike-riding BBA student died after a car collision late Tuesday evening on Kisan Path in BBD police station area of ​​Lucknow. Seeing the crowd, the car driver left the car and ran away from the spot.

According to BBD police, Anshu Srivastava (18), a resident of Gosainganj, was pursuing BBA from Shri Ram Swaroop Memorial College.

Was returning home from college on Tuesday evening by bike. A speeding car hit from the front on Kisan Path. Due to which the seriously injured Anshu died on the spot. At the same time, when the crowd of passers-by gathered, the three people including the driver left the car and ran away. According to Inspector BBD, the car has been seized after registering a case against Anshu’s father Anil Srivastava. Information is being sought about the driver and passengers.

A speeding truck rammed into a tempo on Monday evening in Kati Bagiya area of ​​Banthra. The seriously injured tempo driver died in the accident. At the same time, four passengers in the tempo were injured.

According to the police, Anil Rajput (35), a resident of Birhana, Naka, was the tempo driver. On Monday evening, he was going towards Kati Bagiya from Banthara market with a tempo. He had just reached near Dream World Park when a speeding truck coming from behind hit him. Tempo driver Anil was seriously injured in the accident. At the same time, four passengers in the tempo also suffered injuries.

Anil was admitted to the trauma center by the police. Where he died. A case has been registered on the Tahrir of Anil’s relative Dilip Rajput. 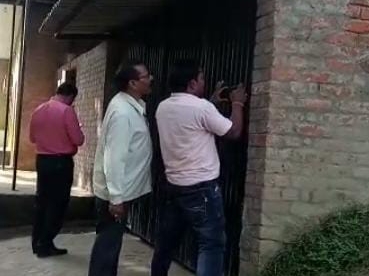 Action after the death of a fever patient, the team pasted the notice at the gate. Seizure doctor’s clinic in Kaushambi 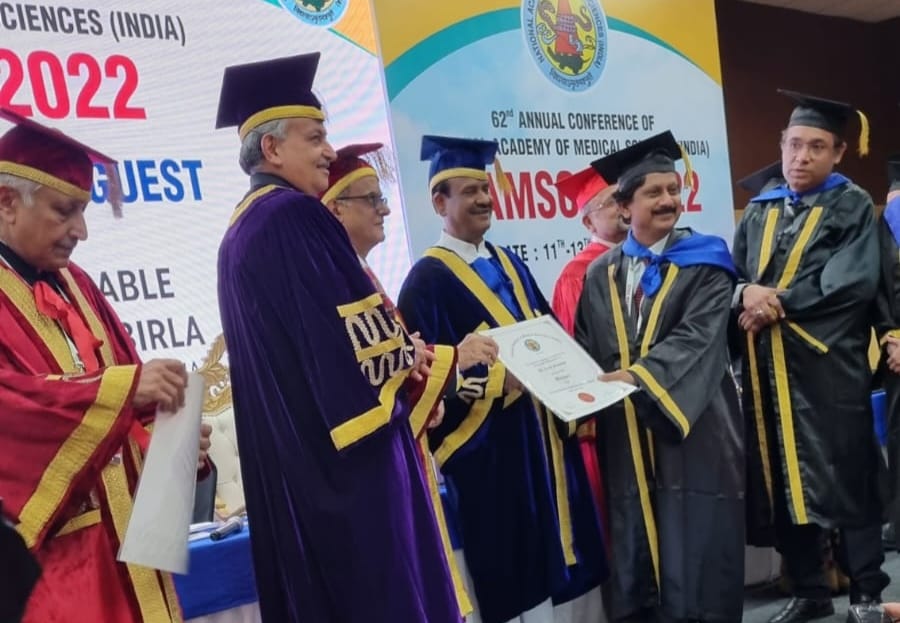 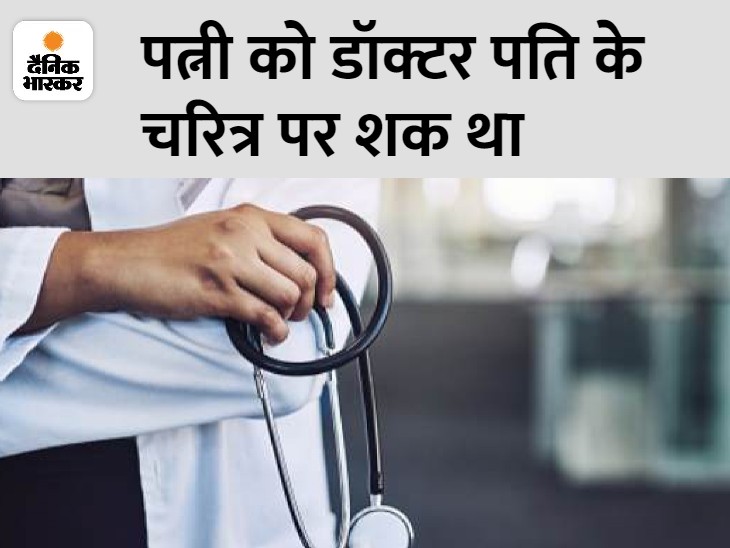 Angry wife had gone to her maternal home, now the settlement was done on this condition. Wife had doubts about doctor’s character, agreement reached at family counseling center