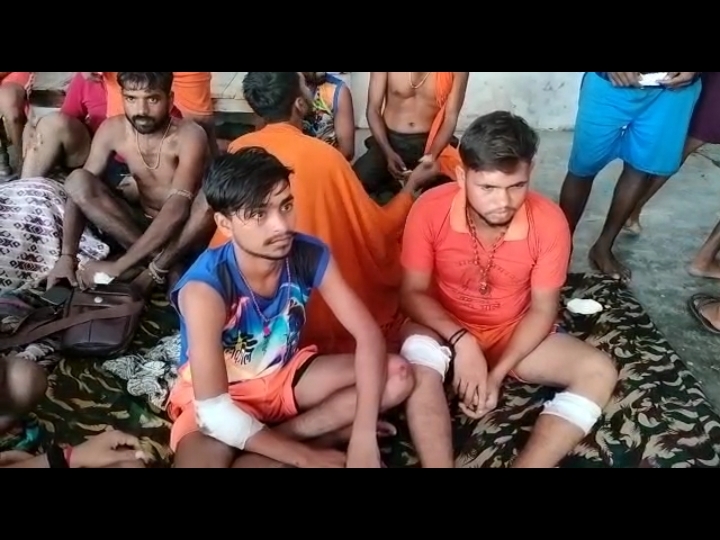 On Thursday, a batch of Shiva devotees of Bareilly’s Baheri was coming from Surjannagar Thakurdwara via Bhatupuri. On Thakurdwara Surjannagar road, near the culvert of Tarabad Narayan village of the area, a bike-riding youth, resident of Afjagarhas, Bijnor district, hit a group of Shiv devotees. In this, Shiv Bhakt Vikas Kumar, son of Baheri, Kumar Singh and Bhanu Kumar, along with other Shiv devotees were injured. The bike rider fell into the ditch on the side of the road, injuring the devotees. Shiva devotees caught the bike rider. During this, there was a lot of fierce fighting.

Bike rider threatens Shiva devotees
The youth riding a bike threatened to see the group of Shiva devotees when they reached Sharif Nagar village. Being outsider Shiva devotees got scared and informed the police. There was a stir in the police administration on the information. The police took possession of the bike rider and admitted the injured Shiva devotees to the Municipal Community Health Center for treatment. 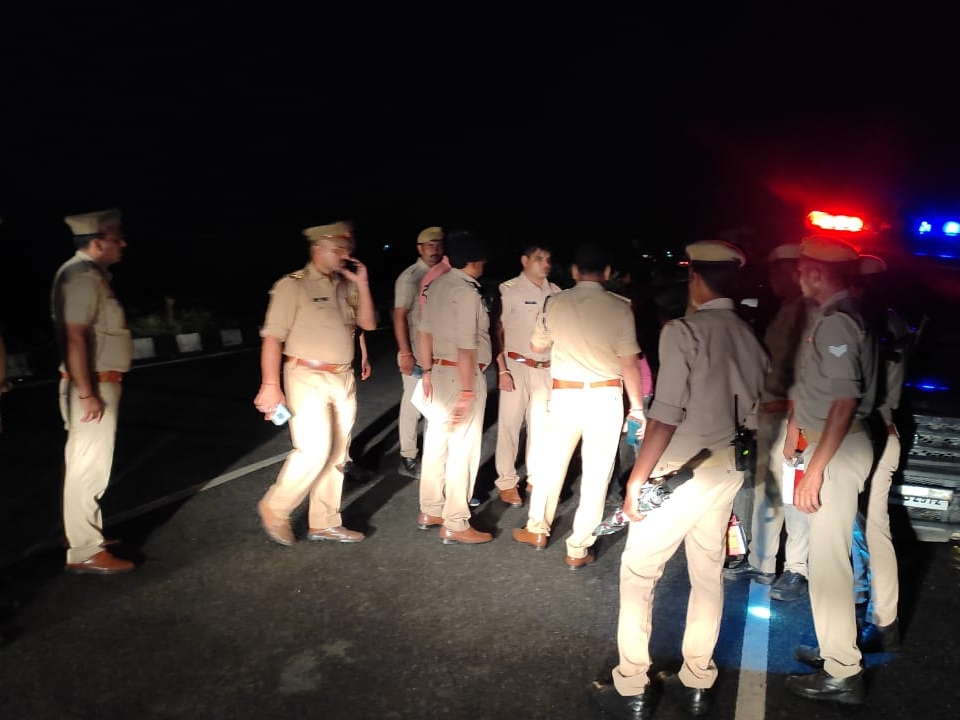 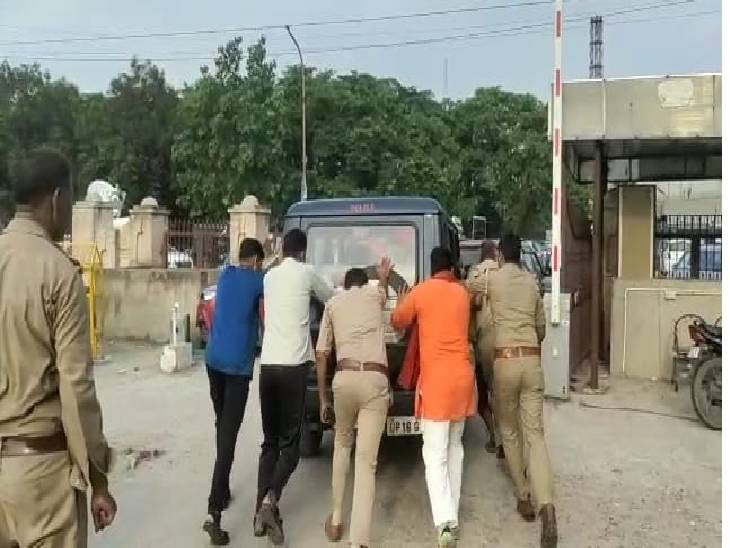