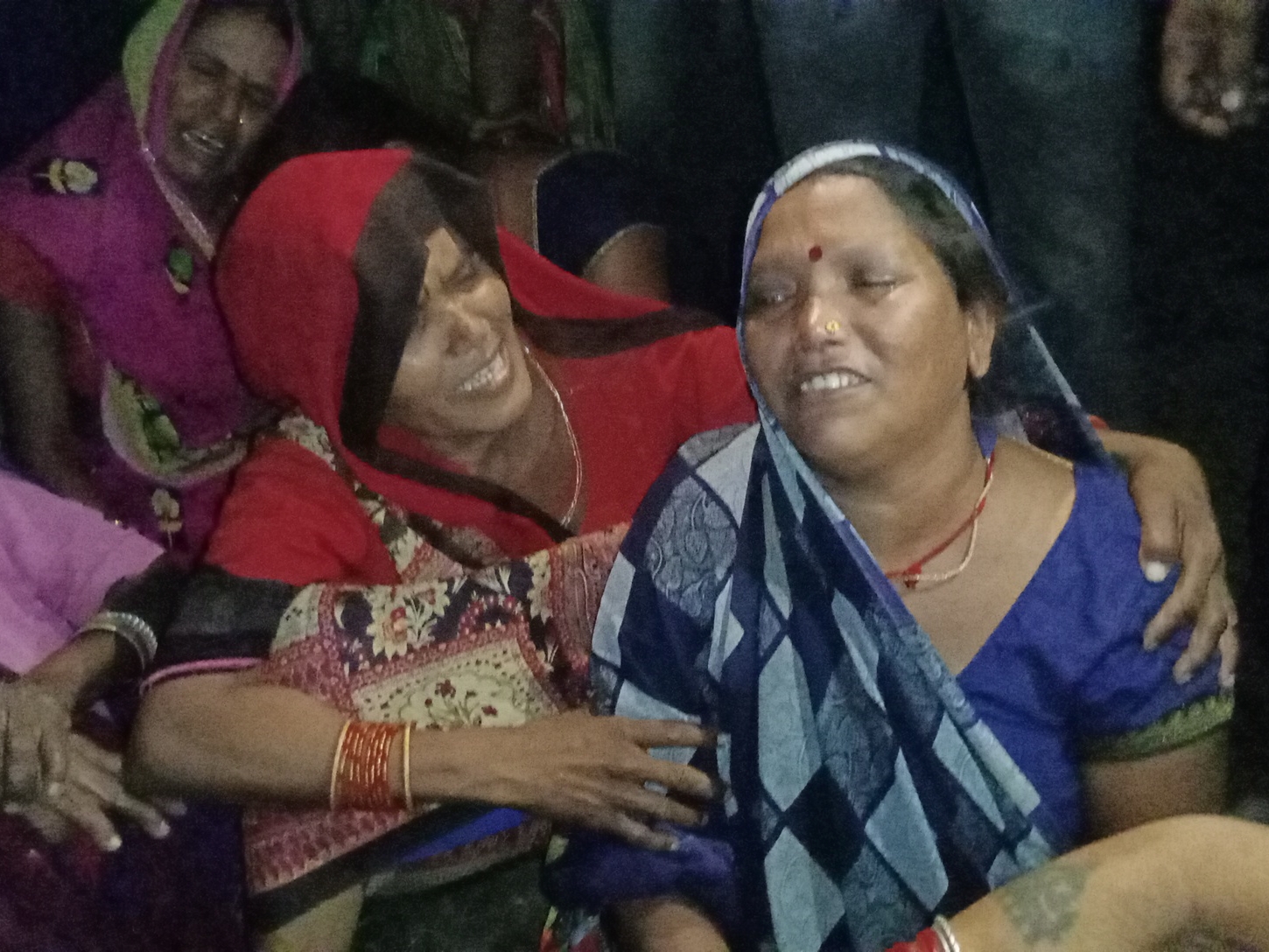 A 10-year-old child died under suspicious circumstances in Mohalla Barapura under Kotwali Sadar area in Lalitpur district. The child’s body was found hanging in his other house, which was locked from outside. The child had gone missing from home at 5 pm today. The case is being considered suspicious regarding the dead body found in a closed house. At present, the police has sent the body for post-mortem.

The dead body was found when the mother went out to find tea to drink
According to the information, 10-year-old son of Ramcharan Kushwaha, a resident of Mohalla Barapura, Sonu Kushwaha, a student of class 5th, had left the house at 5 pm on Friday. At 6 o’clock his mother made tea, then called the son to the house to drink tea, but he was not found in the house. The mother searched in the locality, but there was no trace of her there too. Between 8 o’clock in the night, his mother reached the second under construction house built in the locality and opened the door and reached inside, then her son was found hanging from the rope on the noose. A chair was kept nearby.

Seeing the son hanging on the noose, his senses were blown away. He informed the police and family members about it. On receiving the information, Circle Officer Sadar Phoolchandra, City Kotwal Vinod Kumar Mishra, Sadar Outpost Incharge Surendra Kumar reached the spot and started investigation.

The officer said – the matter is being investigated
It is feared that Sonu must have reached his room by living from his terrace from the house under construction of his neighbor uncle. Father Ramcharan told that Sonu was the youngest of three brothers, one sister and he studied in class 5th. He does not know how the incident happened to him. Circle Officer Sadar Phoolchandra told that the body of a 10-year-old student has been found hanging on the noose, the matter is being investigated. The cause of death will be known only after the post-mortem report. 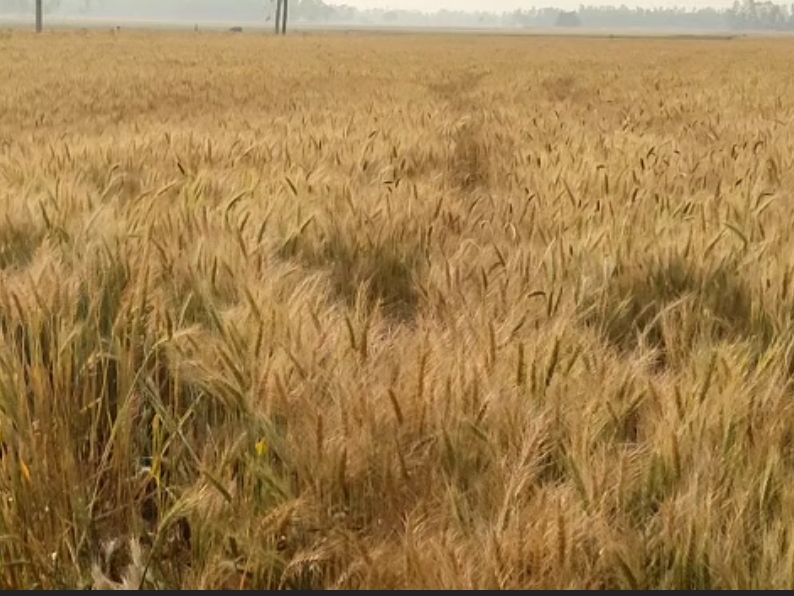 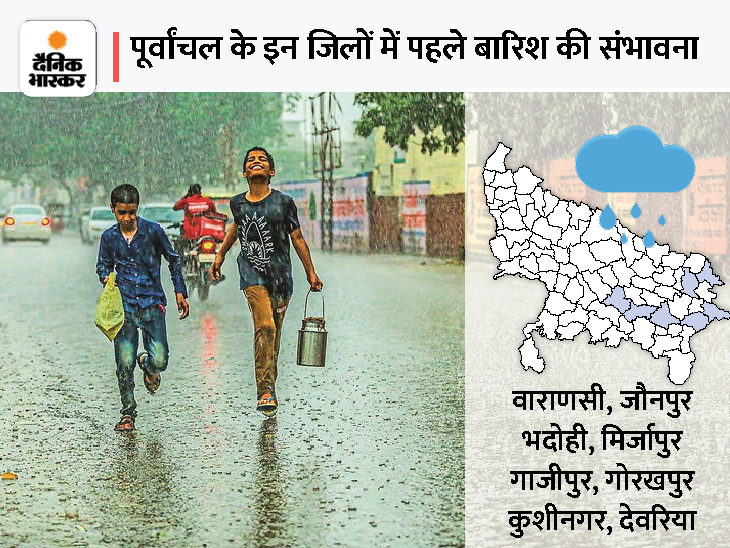 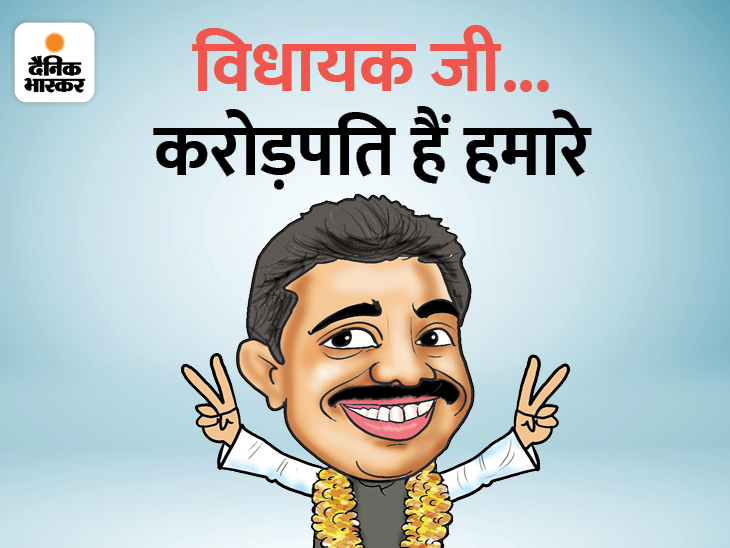