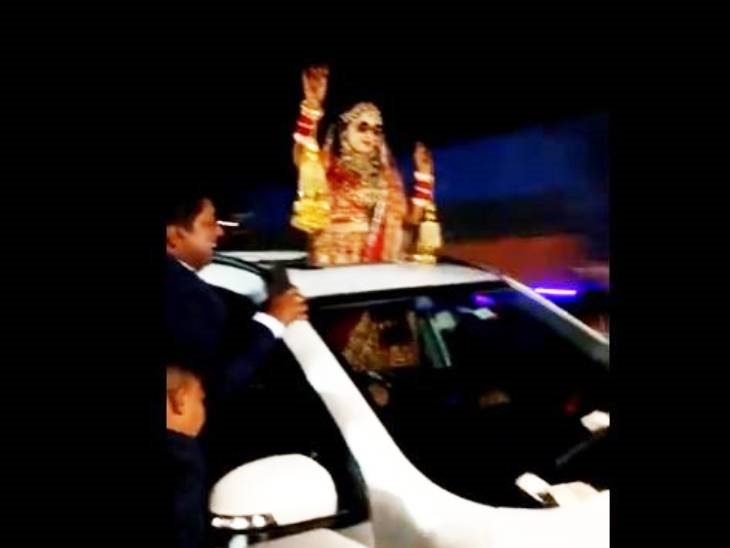 Uttar Pradesh
February 17, 2021 Divya Bharat 0 Comments an unregistered car went on to crush many processions, bride, car, The bride was dancing on the sunroof of the car, the video is going viral, video

The bride dancing on the sunroof of the car. Meanwhile, the car crushed the person standing nearby.

A tragic accident occurred in New Mandi area of ​​Muzaffarnagar in Uttar Pradesh. Here on Tuesday, a high speed car crushed the Baratis. At the time when this accident happened, all the Baratis were dancing on the side of the highway. One person died on the spot in this accident, while more than 12 people were injured.

According to the information, the name of the deceased is being told as Pramod. The accident happened when the bride was dancing with the sunroof of the car open. After this accident, there was a mourning in the wedding ceremony. Video of this incident is going viral on social media. At the same time, the police is investigating the case.

It is being told that after the accident, the accused driver left the car and escaped. Police reached the spot and admitted the injured to a private hospital in New Mandi. 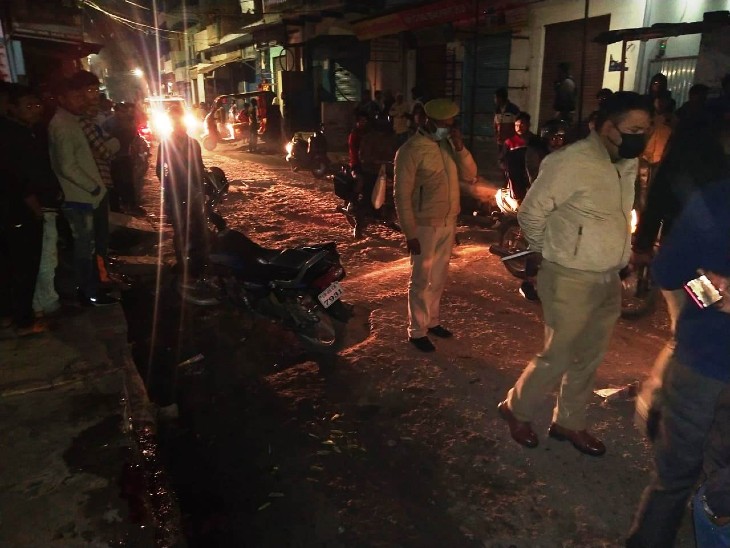 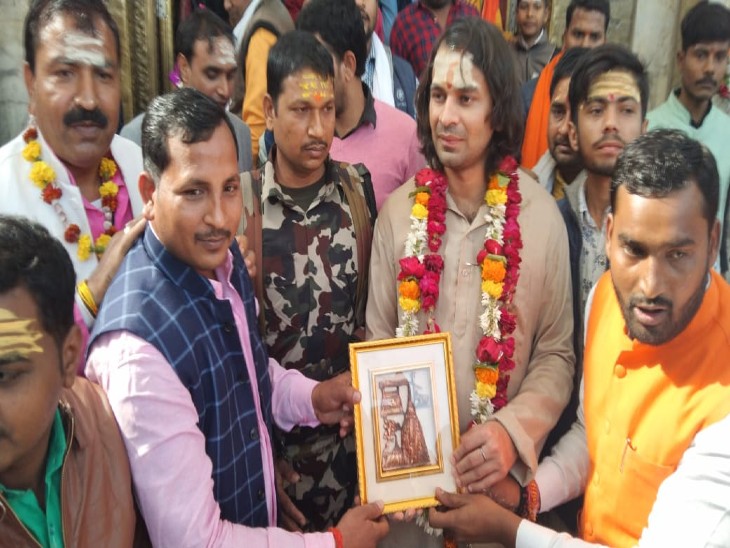 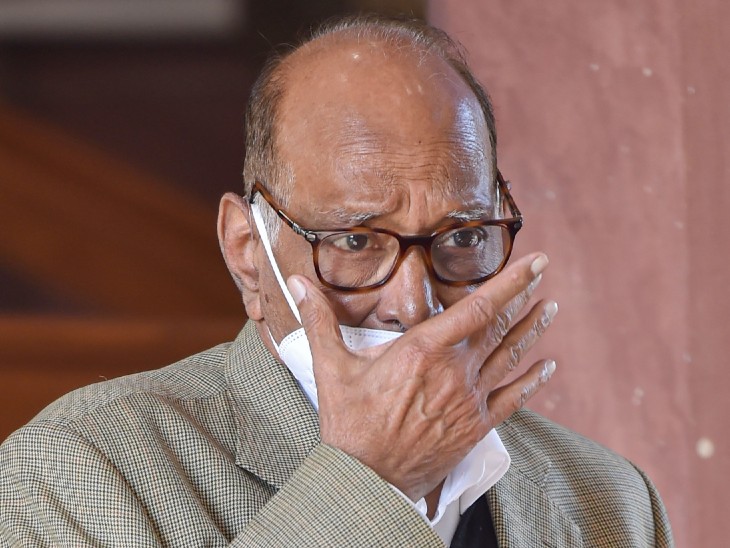