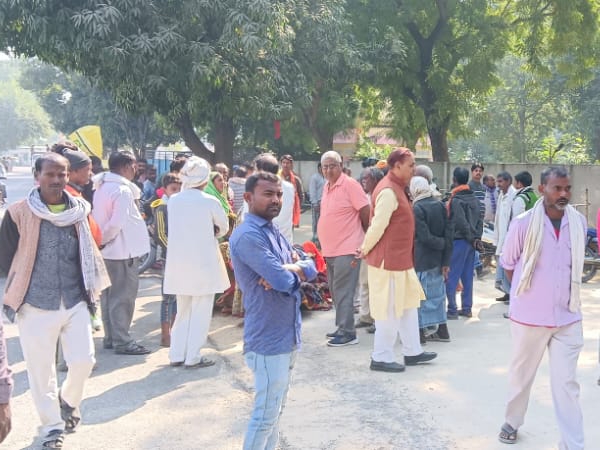 There was a stir when the dead body of a farmer was found on the roadside in Baraini village of Mirzapur. As soon as the information about the dead body of 50-year-old Bhane’s son Mithai was found, the people of the village gathered. Seeing the anger of the villagers, Circle Officer Sadar Shailendra Tripathi along with the police force reached the spot. He assured justice to the family members.

It was told that Bhane used to work in agriculture at the place of Vishnu Singh, a resident of Baraini village. To whom Vishnu Singh had given his farm on Adhia. On Wednesday, Bhane carried straw throughout the day and delivered paddy in the late evening and gave his share of paddy to Vishnu. It was said that you will sell our paddy and give money.

Crowd gathered on the information of getting the dead body
After this, along with his partner Sutter Bind’s son Jagarnath, he went to his home by tractor. After some time the tractor driver came running to Vishnu’s house and told that Bhane had fallen on the road. Vishnu reached the spot on his bike. By the time the news was given to Bhane’s house, there was an uproar in the whole village. In some time a crowd of villagers gathered.

Bhane was lying dead on the roadside. The villagers immediately informed the police. As soon as the information about the dead body was received, the police reached the spot, took the body into custody and sent it to the local police station. Hundreds of villagers gathered at the police station on Thursday. The brother of the deceased has filed a complaint alleging murder. 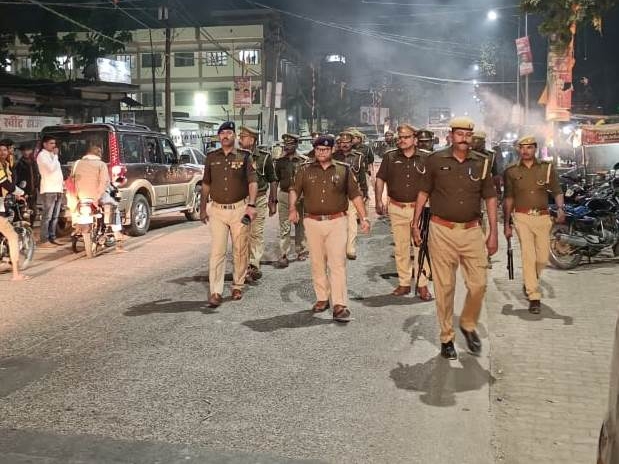 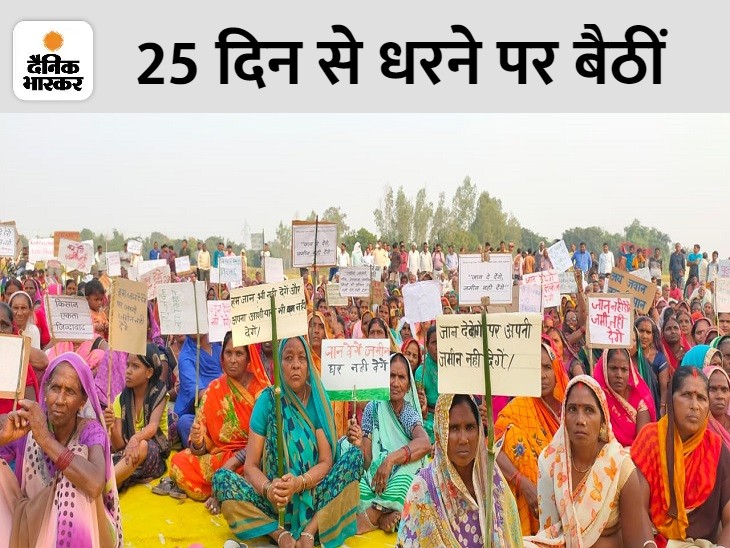