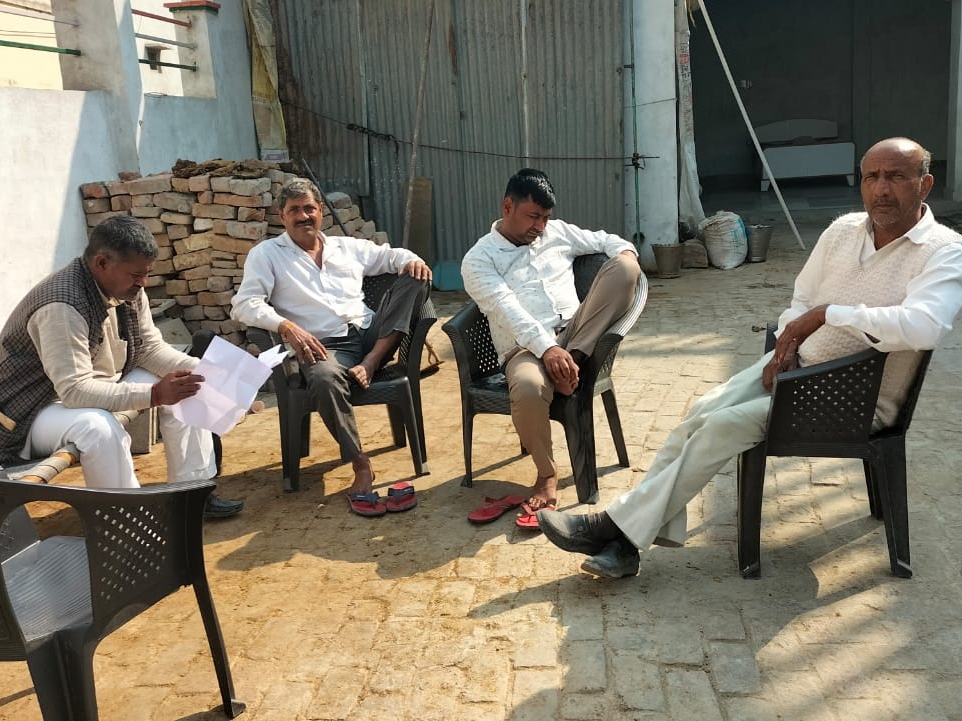 In village Bhatjan of Bhojpur police station area of ​​Modinagar, a farmer was shot while sleeping with his family at home on Monday night. The farmer has been admitted to a private hospital in Meerut in critical condition. Police have registered a report of murderous attack against unknown. The accused has been captured in the CCTV camera.

Rahul Kumar’s son Vijay Singh, a resident of village Bhatjan, lives with his wife Rinki, son Dev and daughter Daksha. He takes care of the family by farming. His elder brother Pawan, mother Murthy Devi and uncle live with Rahul Kumar. On Monday night, Rahul Kumar was sleeping in the room with his family.

Entering inside the house late at night, the miscreant shot Rahul who was sleeping on the cot. The bullet came out tearing the face. Hearing the sound of the bullet, the relatives reached the spot and took Rahul to the local hospital. When the situation became critical, the doctors referred Rahul to Meerut.

The police reached on the information about the shooting and questioned the family members.

It is being told that in the CCTV footage, a young man is seen going inside the house around quarter to ten and he is seen coming out at three in the morning. ACP Modinagar Ritesh Tripathi told that on the complaint of the wife, a report has been registered against the unknown. 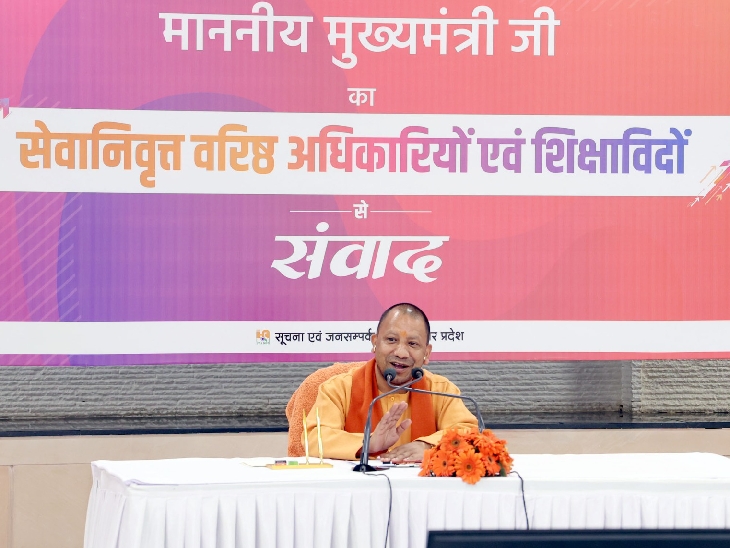 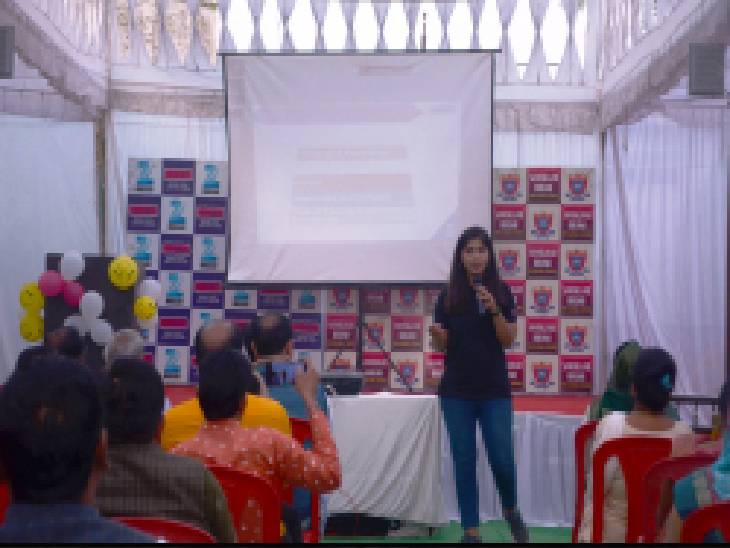 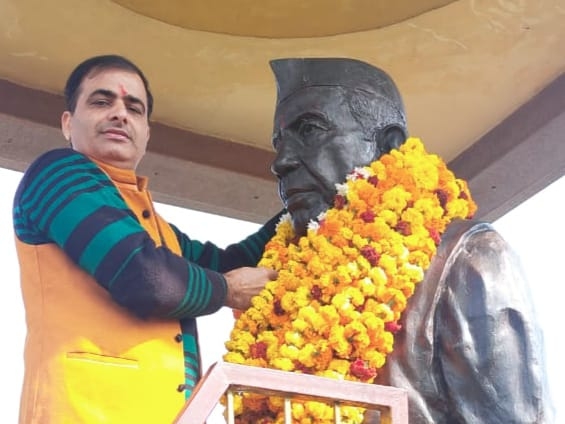