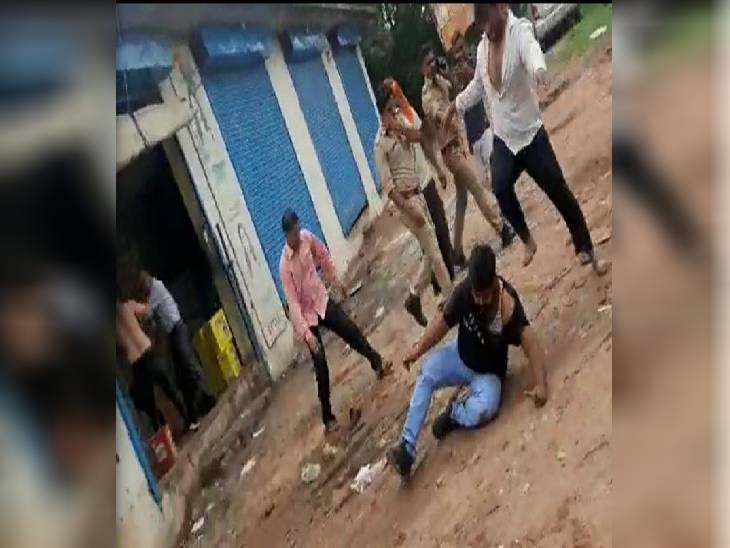 Uttar Pradesh
July 21, 2021 Divya Bharat 0 Comments crime in itawah, fight, goons, itawah news, police, shop, the constable remained a spectator; Invoice made to the victim in Kotwali itawah, Thebullies beat up the shopkeeper in front of the police, UP Crime News

In Etawah, in front of the police, the miscreants beat the shopkeeper after taking him out of the shop.

In Etawah, Uttar Pradesh, a case of openly bullying of Dabangs has come to the fore. Here about 6 miscreants reached a shop with two soldiers. Where he started beating the three brothers sitting. The three brothers pleaded for help from the policemen present there. But both of them kept making videos only from their mobile. When the victims reached the police station to file a complaint. So on the contrary, the police challaned 151 against him. The place where the fight took place. A few steps away from there is the Takiya police post.

half a dozen people attacked
The matter is of Ramlila Road of Kotwali area. Where Sharad Agarwal, resident of Katra Tekchandra, has a wholesale shop of refined, Dalda in the name of BR Oils. Where his younger brother Gaurav, Ankur and cousin Rahul Agarwal were sitting on Tuesday evening. Then at around 5.30 pm, 6 people reached the shop with 2 soldiers. Entering the shop, they started beating the brothers sitting inside. On protesting, he was kicked out of the shop and beaten up in front of the police. The youths sought help from the police. But those people just kept making videos of the assault. 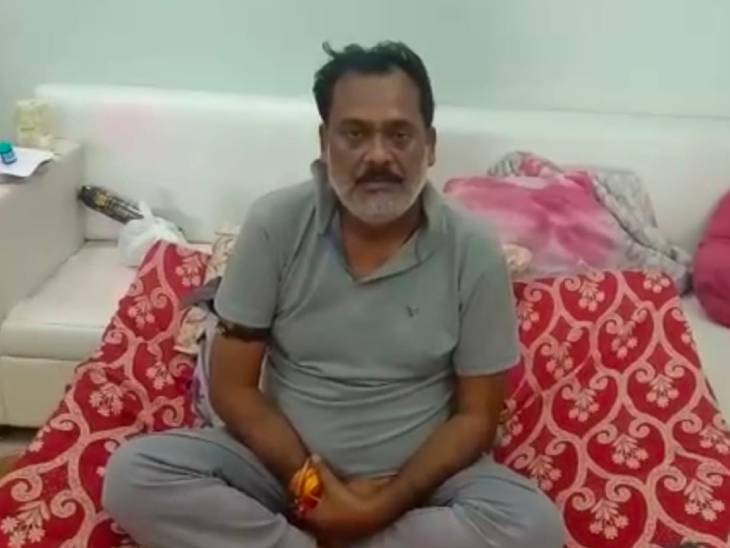 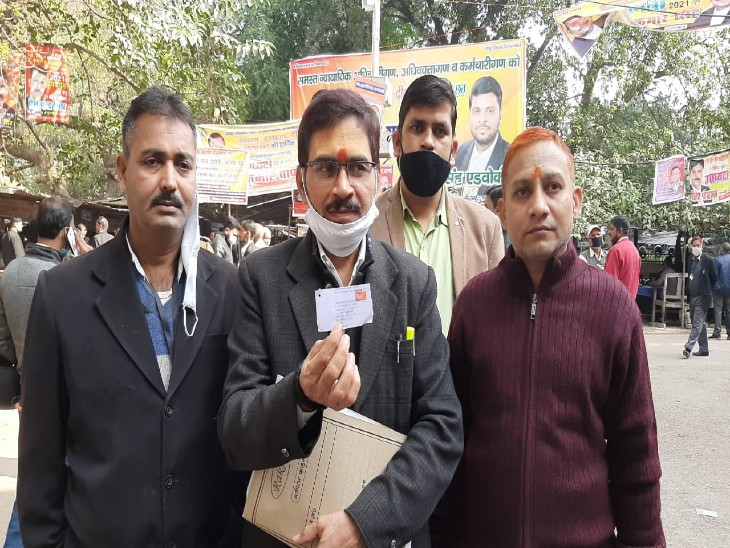 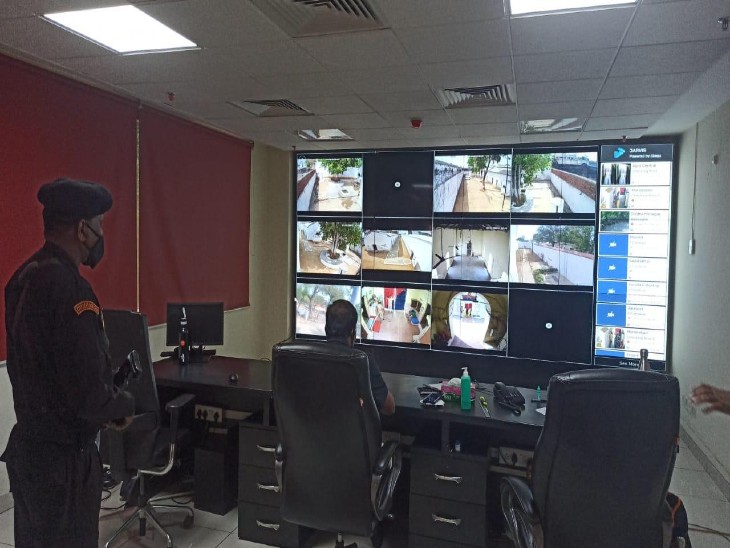