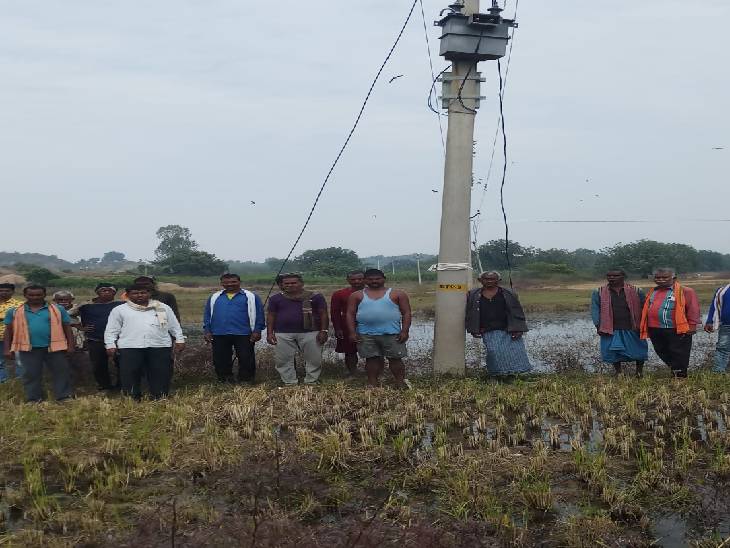 Uttar Pradesh
November 19, 2021 Divya Bharat people were being harassed by the danger of wild animals, Thecableof the pillar had burnt down

There is no electricity in the villages in Sonbhadra for 1 month.

The cable wire of an electric pole situated on the mound in Sonbhadra was burnt down a month ago. As a result, the power supply to the surrounding villages was cut off. Even after complaining many times, the electricity department does not listen to the villagers. Due to the forest nearby, the villagers are also afraid of wild animals.

The village is situated near the forest and the hill.

This is the case of Piprahwa tied in Gram Panchayat Dhartidolwa of Dudhdi block of the district. Here the cable of the electric pole settled on the tola had burnt down and fell 1 month ago. Due to which the power of dozens of houses went out. Murli Oraon, a resident of there, told that we have settled in such a place. Which is adjacent to forest and hill. There is often a fear of wild animals at night. A system was made by the government to supply electricity to every house and it was also supplied. But due to the gross negligence of the employees of the electricity department, the cable attached to the power pole has been broken after a month.

People say that many times the employees of the electricity department were also informed. But no one has taken notice yet. When the employees of the Electricity Department are asked, they refuse to do so. And after coming, some money is also asked for doing work. We also give money. Still the work of reconnecting this cable is not done. At the same time, the contract worker of the electricity department, Sanjay Kumar Gupta said that first the supply of electricity was started on that locality by connecting the cable to the transformer. But the cable was intertwined only by some local villagers. Due to which both the cables got burnt. Will be installed after new cable arrives. 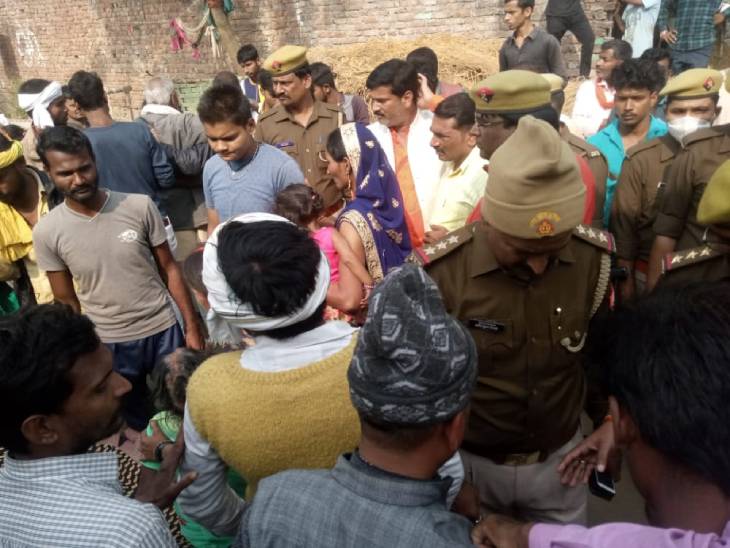 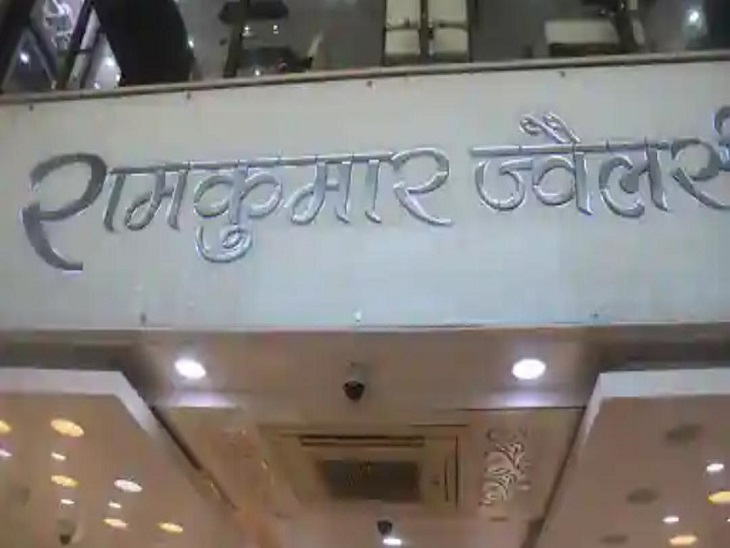