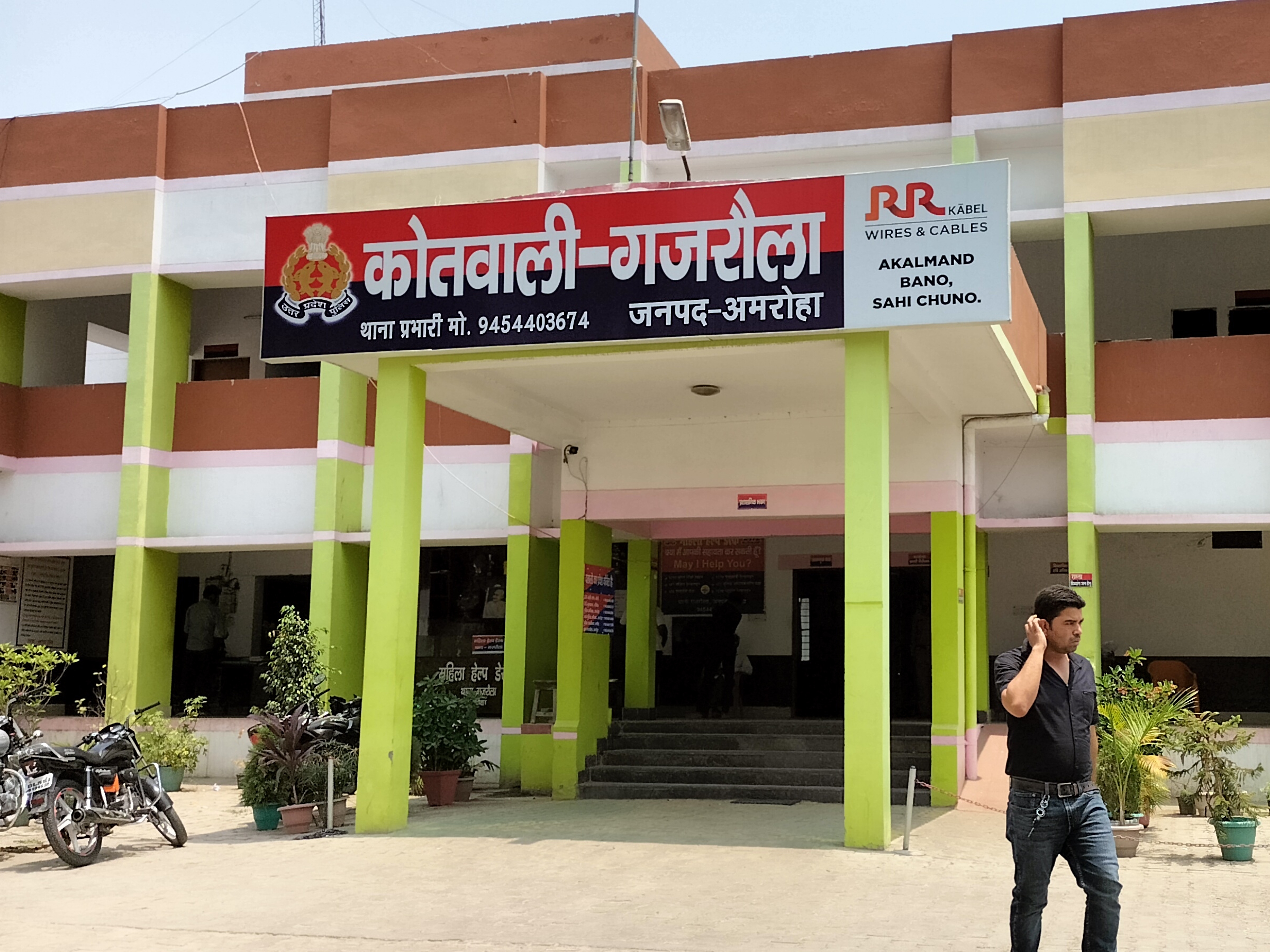 In Amroha’s Gajraula Kotwali, an FIR has been registered against the parents of the maiden for the murder of the married woman. The sister-in-law of the married woman has taken refuge in the court and accused the parents of killing her sister-in-law. Also told that his brother had done a court marriage with Armana, a resident of Shakurabad village of Gajraula. But Armana’s family members were angry with this marriage.

On March 1, he had taken Armana home as a kinship. Where on August 9, after killing her, her dead body was hanged and a murder report was lodged against the brothers including her husband. At present, the Gajraula police have started investigation after registering a case on the orders of the court.

Husband asked for security after court marriage
Let us tell you that Shahrukh, a resident of Shakurabad village of Gajraula Kotwali area, had done a court marriage on July 10, 2021, with a girl from the village itself. Also sought protection from the High Court. In the meantime, the woman talked to her parents on the phone several times. On March 1, 2022, the parents took the girl to their home. During this, Shahrukh talked to the girl several times on the phone. It is alleged that on August 9, the parents had killed the girl and hanged her to the ceiling fan.

Report of murder lodged against married woman’s father, sister-in-law and brothers
Along with this, three people including Shahrukh were filed a false case on the charge of abetment to suicide. Shahrukh’s sister Noorjahan, a resident of Sihali Jagir, took refuge in the court. Giving information on the other hand, Gajraula in-charge Inspector Arihant Kumar Siddharth said that in this case, a report has been registered against Shakurabad village residents Yasin and his sons Israr, Ashu, Taju, Ali and wife Munija on charges of murder. This case has been registered on the orders of the court. Soon the accused will be arrested. 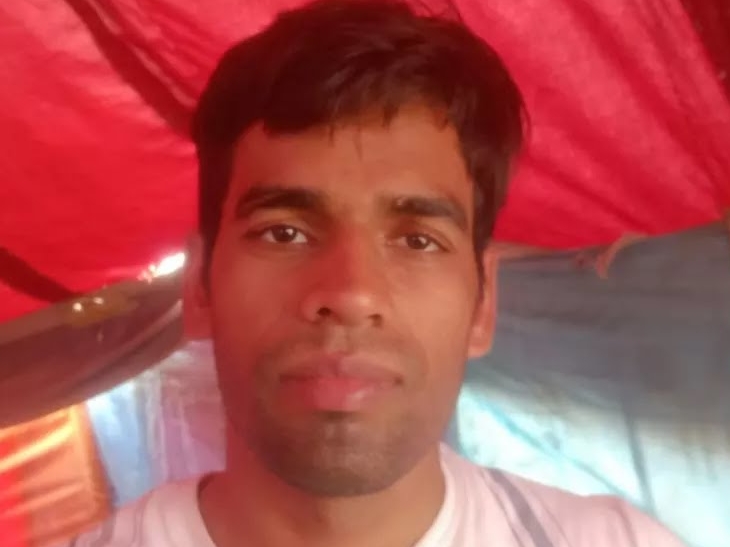 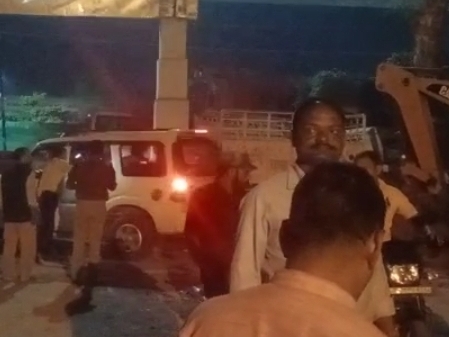 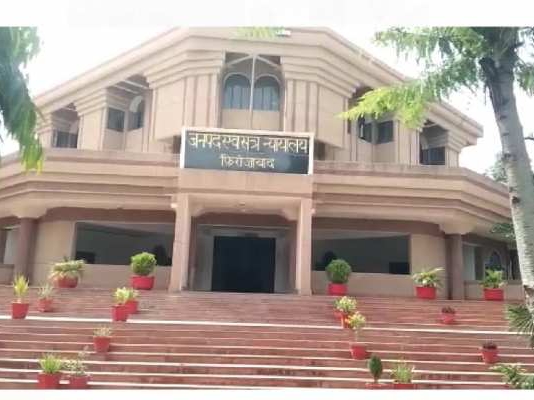