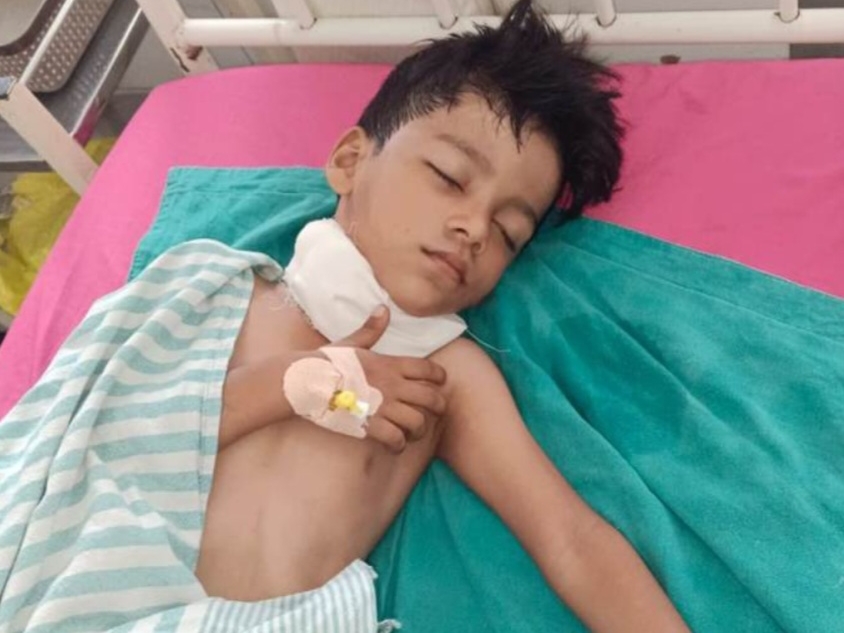 A child was injured in Lajjapuri near Ramlila Maidan in Hapur. The family members admitted him to the hospital. Where the condition of the child remains critical. Along with this, another youth was also injured after being hit by Chinese manja.

7-year-old Anmol son Virendra lives in Lajjapuri. On Friday, he was going with his father to get goods from the market. As soon as Anmol reached near Lajjapuri’s street number 4, his neck was cut after being hit by a Chinese manjha. During this, the family took Anmol to a private hospital. He has got 13 stitches in his neck. Apart from this, on the other hand, Teja was going on a bike in Ramlila Maidan itself. The one who got injured due to being hit by the manjha. He has been admitted to the hospital for treatment. 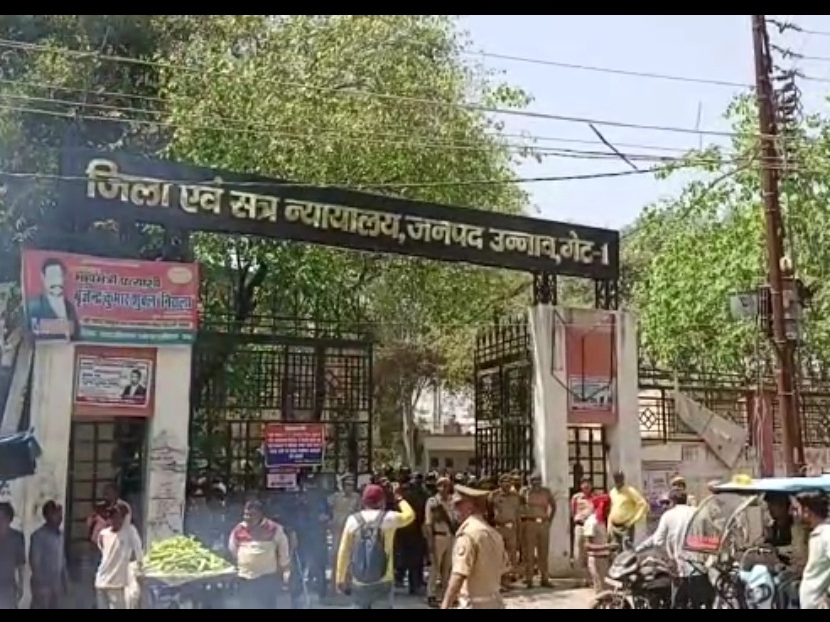 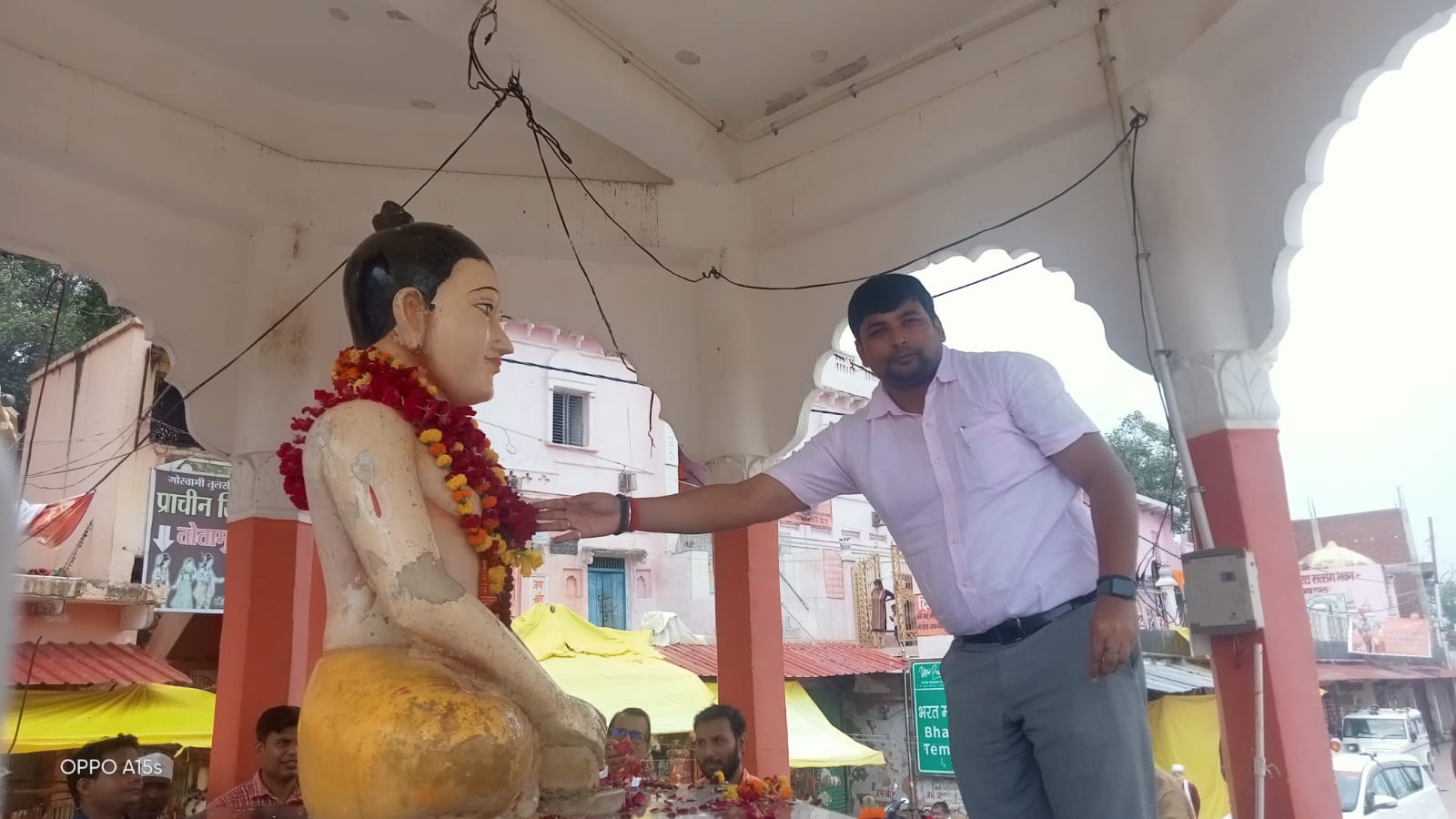 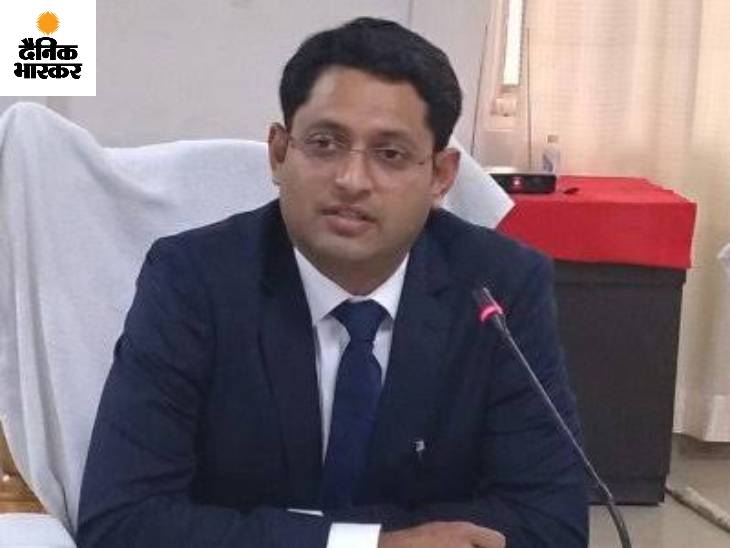