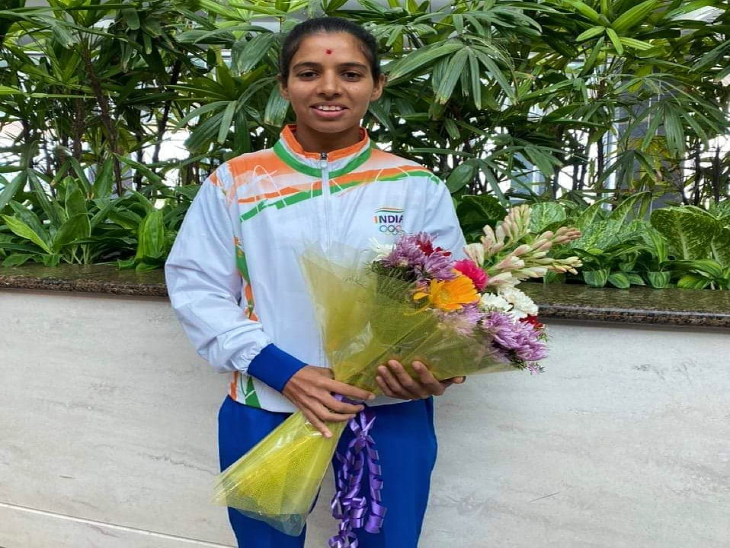 Mewar’s daughter Bhavna Jat will represent India in the Tokyo Olympics shortly from now on in the footwear competition. The process of prayers for Bhavna has started across the country including Rajasthan. At the same time, villagers are praying for their daughter’s victory in Railmagra, Rajasthan.

The daughter of Kabra, a small village in Rajsamand district, has traveled on foot to the Tokyo Olympics. Now with Bhavna, India is hoping for a medal. The margin of gold medal in Bhavna’s Olympics is also very less. He is only 5.16 minutes behind the Olympic record. If Bhavna clears this gap of few minutes then no one can stop Bhavna from getting the gold medal. People are also performing yagya-havan to win gold medals of spirit.

Bhavna created record across the country.

Last year, Bhawna participated in the International Race Walking in Ranchi and performed the best in a walk of 20 km in 1 hour 29 minutes 54 seconds. This is where Bhavna paved the way for the Tokyo Olympics. He had qualified for the February 2020 Olympics last year, but the Olympics did not take place due to Corona.

In such a situation, once Bhavna’s dream appeared to be broken, but Bhavna did not give up her practice. After the selection, Bhavna further increased her practice. Started practicing continuously for 4 hours in the morning and two and a half hours in the evening.

Bhavna Jat with her comrades.

Athlete Bhawna Jat has to set a gap of minutes to win the position in the Olympics. The shortest time so far in the Olympic race walking 20 km is 1 hour 24 minutes 38 seconds, held by Chinese athlete Blue Home. At the same time, Bhavna’s best time till date is 1 hour 29 minutes 54 seconds. In such a situation, the gap of 5 minutes 16 seconds will have to be reduced further, while the world record for race walking is 1 hour 23 minutes 48 seconds, leaving Bhavna 6 minutes 6 seconds behind.

If the permission to play was not given, then the coach gave encouragement

Due to sportsmanship, Bhawna Jat was not allowed to play in 2017 during her job in Railways. Then he decided to give up running. Then Bhavna’s coach Gurmukh Singh encouraged her. According to the coach, Bhawna had started practicing race walking without pay.

To win the medal of Bhavna, the youth started Yagya-havan at the Hanuman temple of the town. Railmagra head Aditya Pratap Singh also made sacrifices in the yagya. During this, villagers including Rajendra, Devendra, Hiralal, Shivlal, Dalchand, Ramlal, Bhairulal, Govind of the village were present. Villagers believe that this feeling is that winning a medal in the Olympics this time will not only illuminate the name of Mewar and Rajasthan but also India at the international level.

Started with a field full of thorns 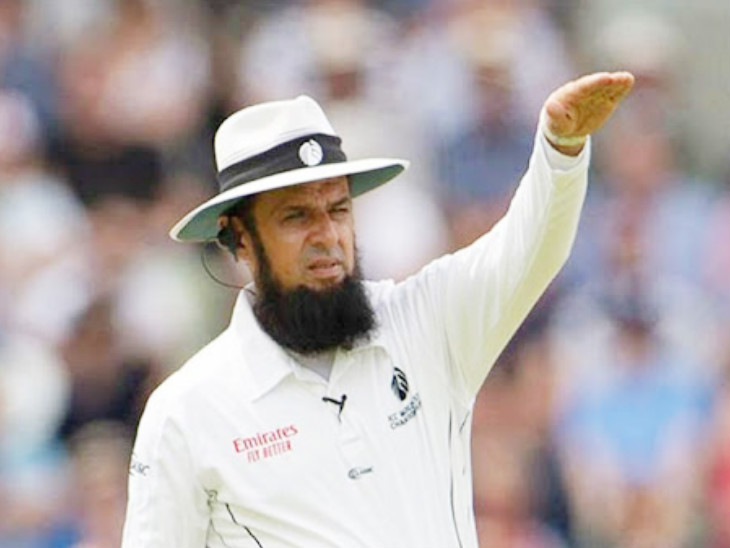 Alim Dar, close to making world record, will officiate in most matches in ODIs 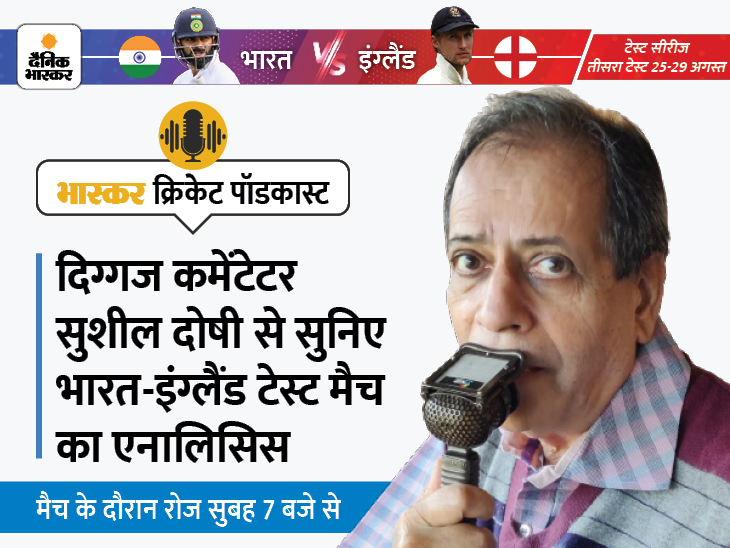 Bhaskar Cricket Podcast: It would have been better if Virat had won the toss and bowled first, not giving Ashwin a chance is taking a toll on the team 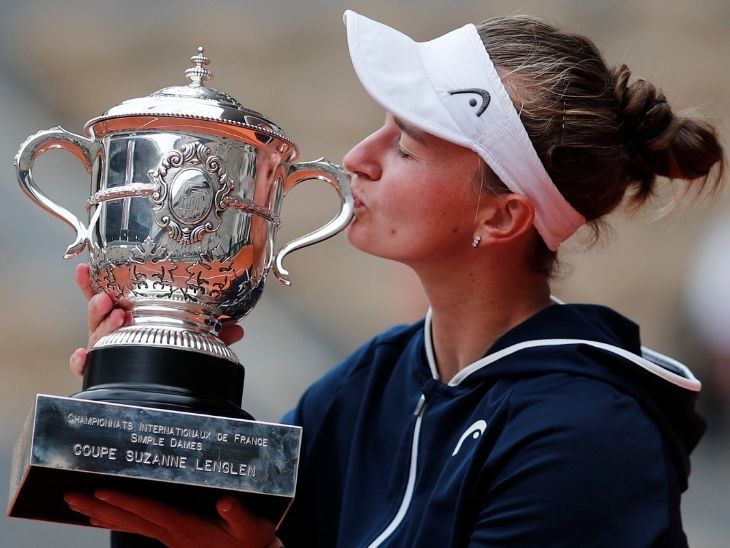