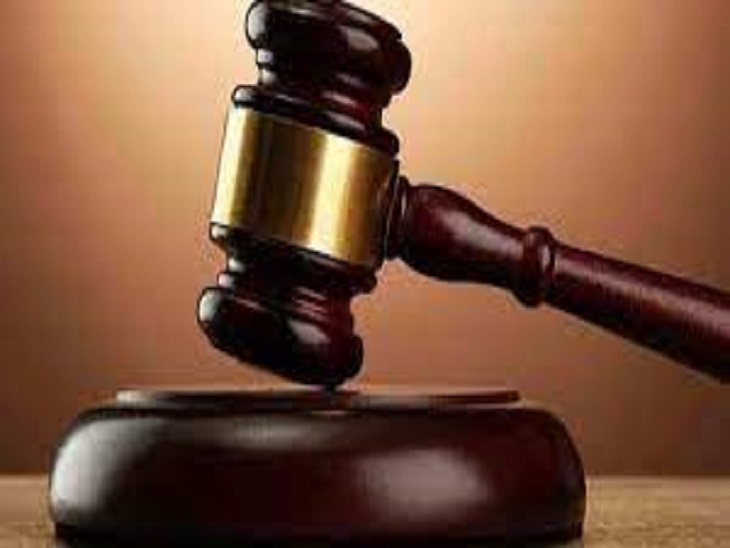 Uttar Pradesh
November 24, 2022 Divya Bharat The court also imposed a fine of 24-24 thousand, the young man was shot at the betel shop

Life imprisonment to four including father and son in Chitrakoot.

The court has sentenced four people, including father and son, to life imprisonment after being convicted in the Chitrakoot murder case. Along with this, a fine of twenty four thousand rupees has also been imposed on each of the accused.

Assistant District Government Advocate, Criminal, Sushil Singh said that Bhanupratap Sharma had filed a report on August 13, 2006 at Rajapur police station. The plaintiff had told that on August 12, his son Shailendra Pratap alias Bunty was talking to Ghanshyam Dwivedi s/o Ravi Shankar, a resident of Tirdhumai village near the paan shop outside the hospital gate in Rajapur and he was present there. During this, five people came from two bikes at five o’clock in the evening, including Ramcharit, resident of Gudauli, Ramraj Mishra, resident of Arki and Mukesh Kumar Kesharwani, resident of Rajapur, and Deepu Mishra, son of Ramraj and child Agarwal alias Subhash, resident of Arki, on the other bike. As soon as these people came, they fired three shots at his son Shailendra Pratap Dixit with the intention of killing him. A bullet fired by Ramraj Mishra hit Shailendra in the stomach.

He died while being taken to Prayagraj

Father Bhanupratap took Shailendra to Rajapur hospital in an injured condition. On being referred from there, Shailendra died on the way while being taken to Prayagraj for treatment. Police had filed a charge sheet against the accused in the court after filing a report in the matter. Additional Sessions Judge Ravindra Kumar Srivastava, after hearing the arguments of the defense and prosecution advocates, pronounced the verdict in the case of the remaining four accused due to the separation of one of the accused Ramcharit Pandey’s files. On conviction, life imprisonment and twenty four thousand rupees each. Punished with fine of Rs. 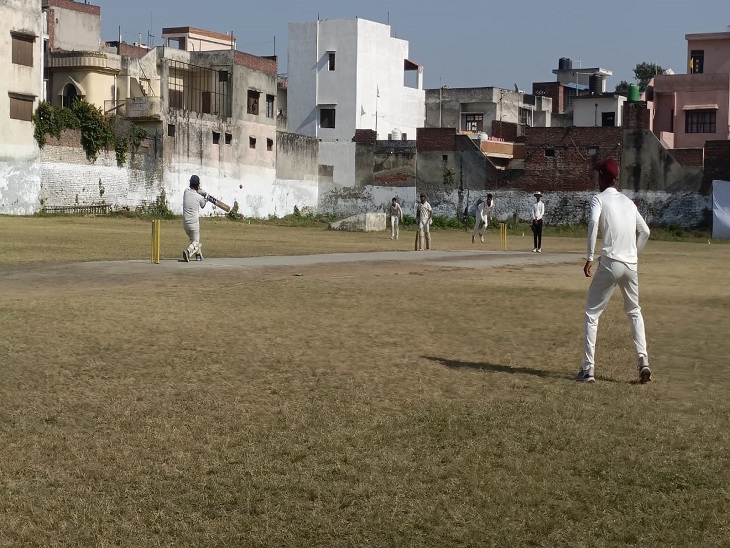 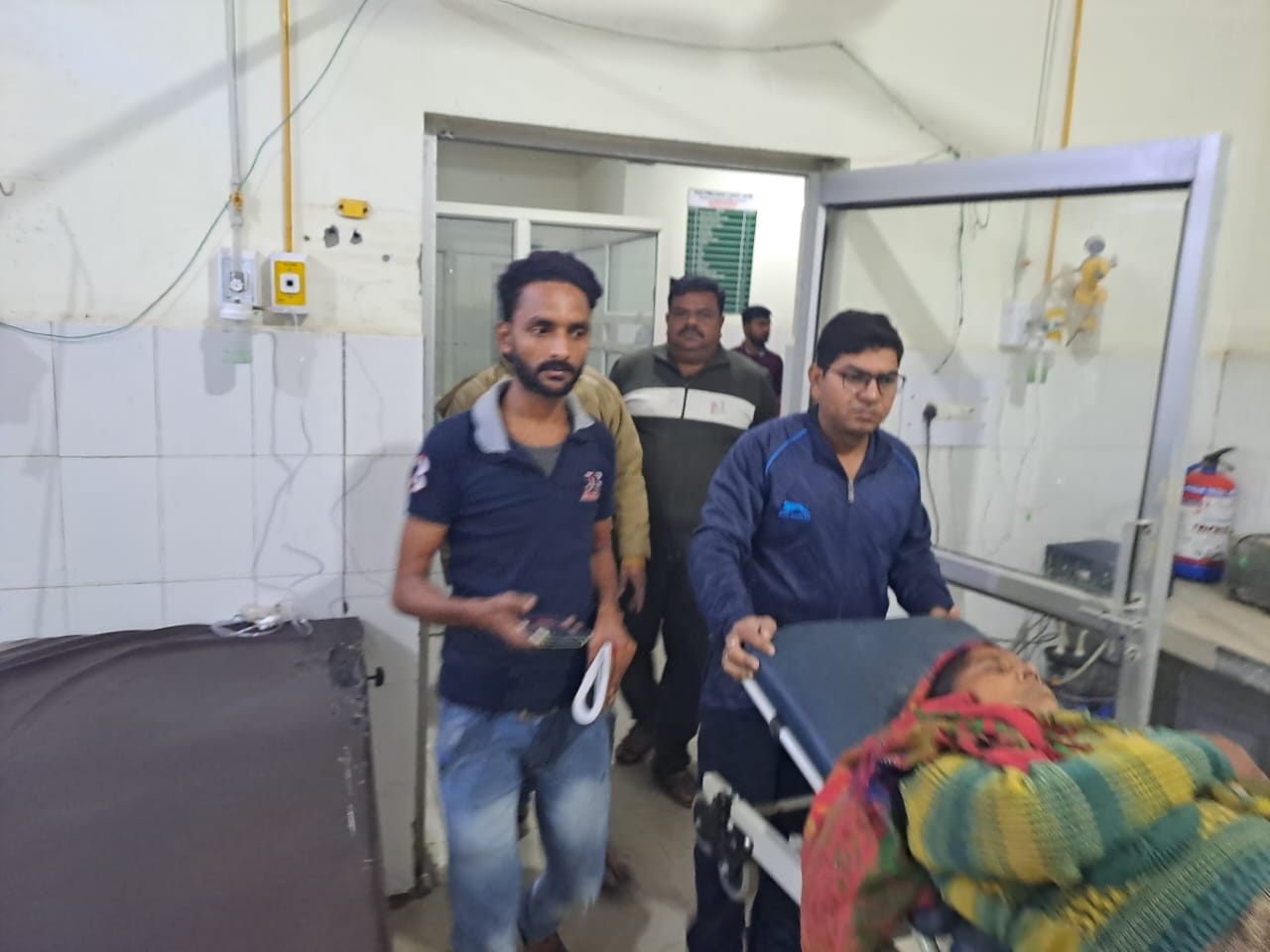 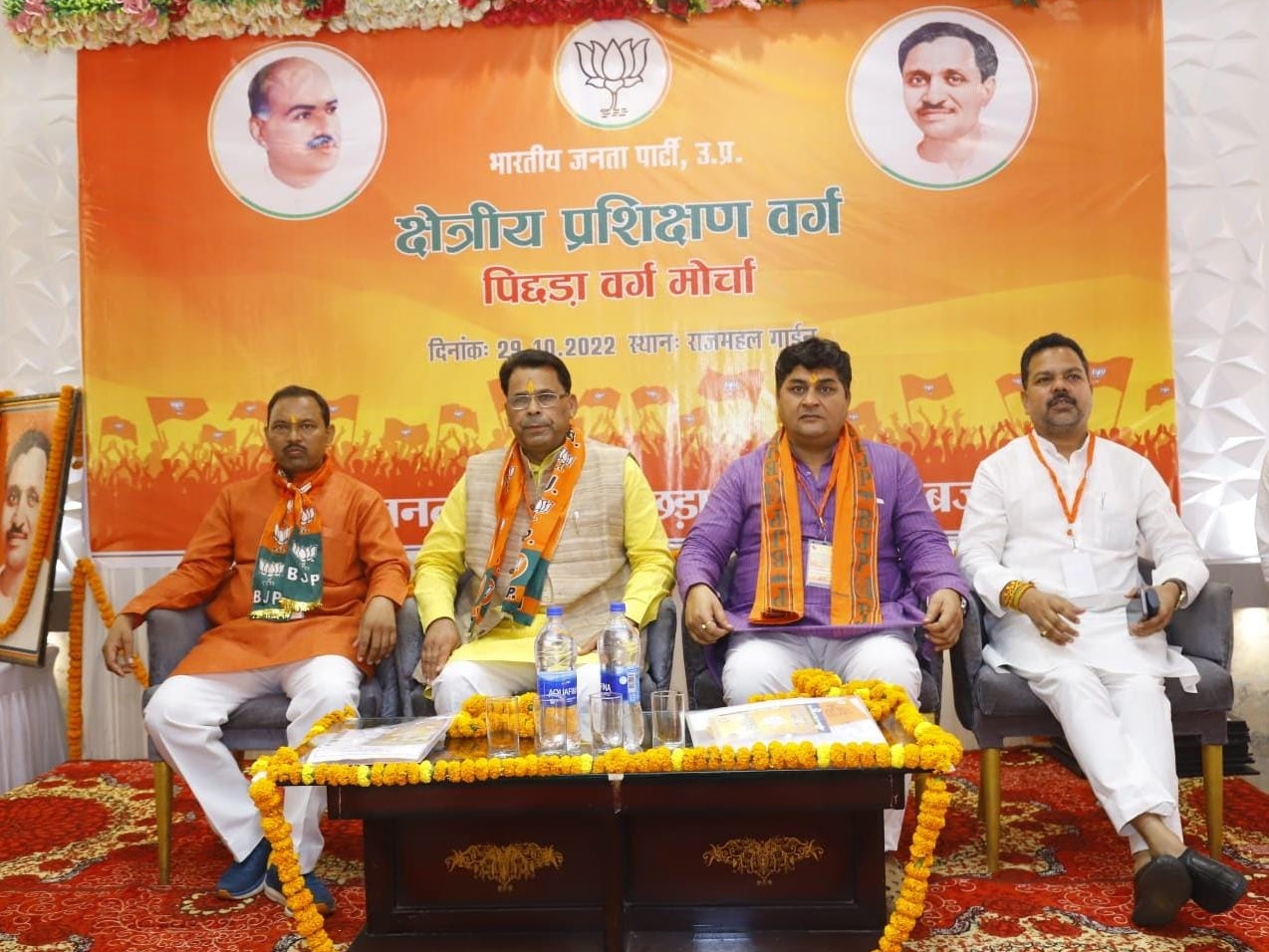 Minister of State said – The workers rose from the backbone of the BJP, from the booth president to the higher positions in the organization and government. Minister of State said – workers are the backbone of BJP, from booth president to organization and higher positions in the government