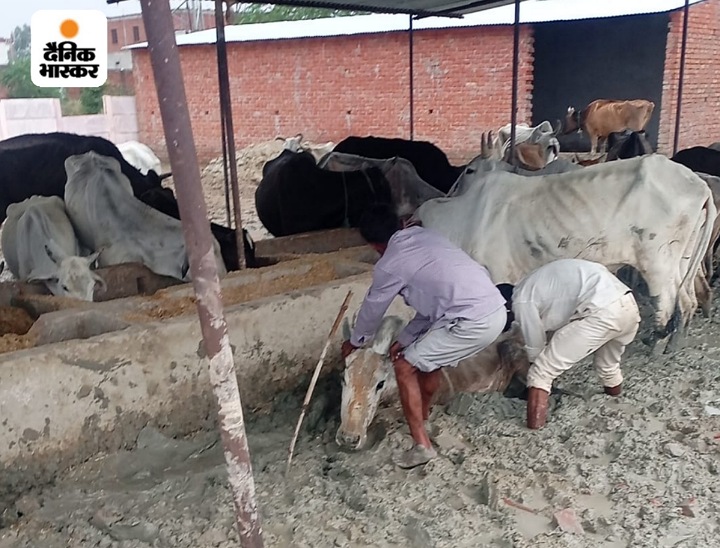 In Etawah, the secretary was transferred for negligence in running the gaushala. The cows were shifted to another gaushala. Two days ago, the video of cows being trapped in the mud in the Gaushala went viral.

The Panchayat Secretary has fallen for negligence in the Gaushala of Usrahar Tirkhi Triralokpur. The secretary has been transferred from Takha and sent to Chakarnagar. At the same time, all the cows living in the gaushala have been sent to Mohri Gaushala. The secretary was busy running the cowshed on paper despite complaints for the last twenty days, while the cows in the cowshed had reached the verge of dying after getting trapped in the swamp. Three days ago, the cows living in the Gaushala built in Tirkhi Triralokpur were trapped in the swamp due to lack of cleanliness of the Gaushala.

Video arrived to inspect the Gaushala

papers In walked are Were cowshed

Panchayat Secretary Puran Singh was busy running the entire Gaushala on paper. The cows were not getting even straw to eat on the ground. Block Development Officer Takha Vikram Singh had also issued a notice to Secretary Puran Singh on the pathetic condition of the Gaushala, but the notice did not have any effect on this arrogant secretary. A complaint was made to the CDO after the video of the cows trapped in the marshy soil in the Gaushala went viral on Wednesday. The administration swung into action, after which District Development Officer Deendayal immediately transferred the Panchayat Secretary.

Block Development Officer Takha Vikram Singh told that the secretary has been relieved from Takha and sent to Chakarnagar. At present, Panchayat Secretary Devendra Kumar has been posted in Tirkhi Triralokpur Gram Panchayat. Three dozen cows living in Tirkhi’s Gaushala have been shifted to Mohri Usrahar’s Gaushala. 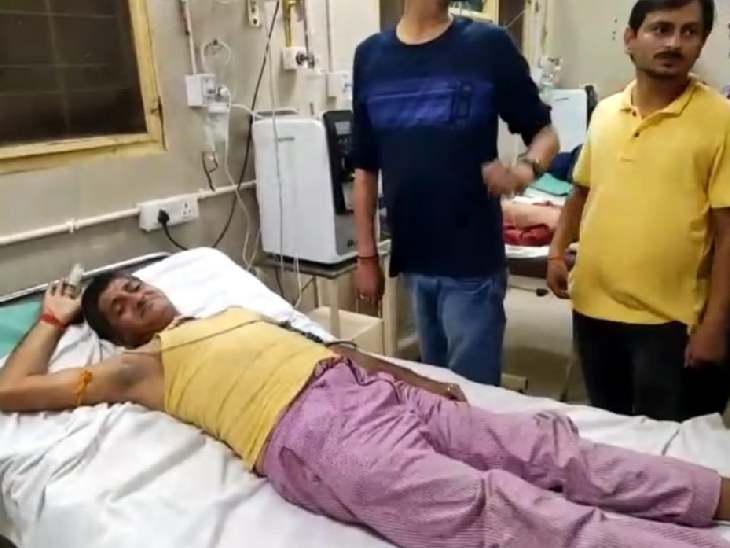 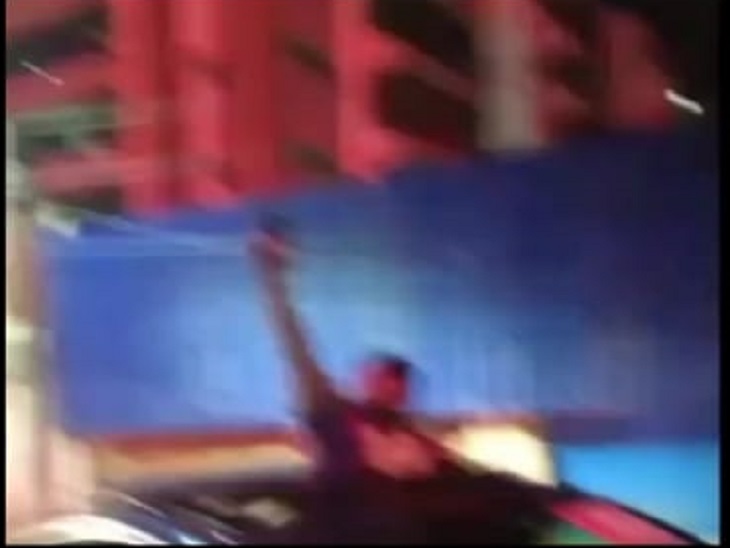 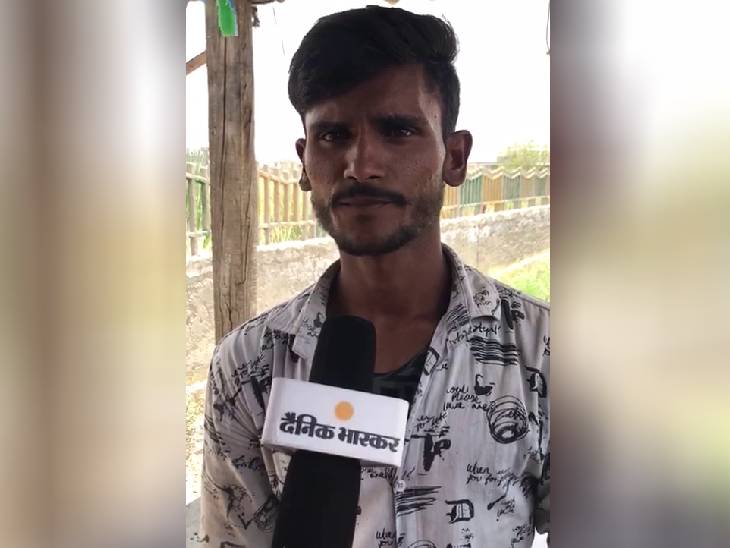