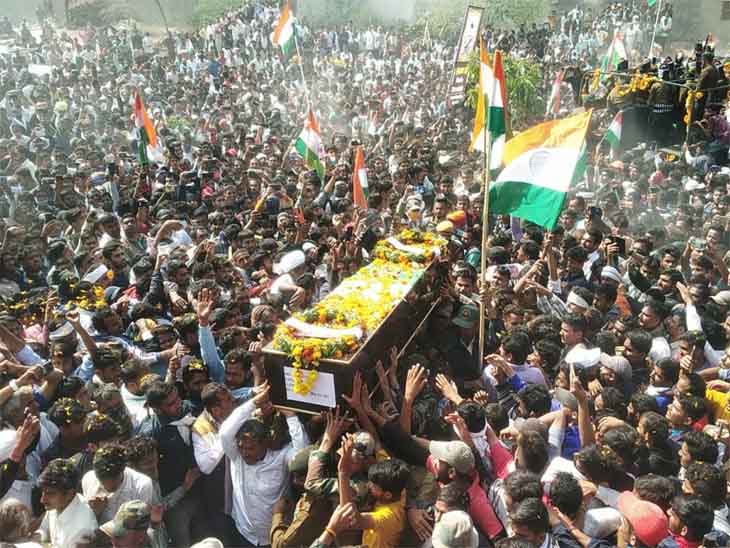 Thousands of people were present in the village of Khejdla in Jodhpur while reaching the body of the martyr. Photo Kapil Deora

The people of Marwar gave a final farewell to the soldiers of Khejdla village in Jodhpur district who sacrificed their lives while taking the fight against the enemies of the country. Thousands of people flocked to Kheddla to pay their last farewell to the girl who had arrived in the tricolor. Never before have so many people been seen together in Khejdla. Shaheed Laxman’s brother offered fire amidst patriotic cheers. People were holding tricolor in their hands everywhere. This is the first time in Jodhpur when such a large number of people gave a final farewell to a martyr.

Let us tell you that Laxman was killed on Wednesday in Pakistan firing on the Line of Control in Rajouri district of Jammu and Kashmir. 23-year-old Laxman, a resident of Khejdla in Jodhpur district, was wounded while bravely fighting the enemies on the border. He was rushed to an army hospital, but could not be saved during treatment.

Mother of Dulari martyr Lakshmana for the last time to her son.

The relatives of the dead body at home saw their last. As the martyr’s mother and sister reached the mortal body, the atmosphere became turbid. The people present there could not stop their tears after seeing their son for the last time. After some custom at home, the martyr set out on his last journey. He was taken to the cremation site 5 kilometers from his house. 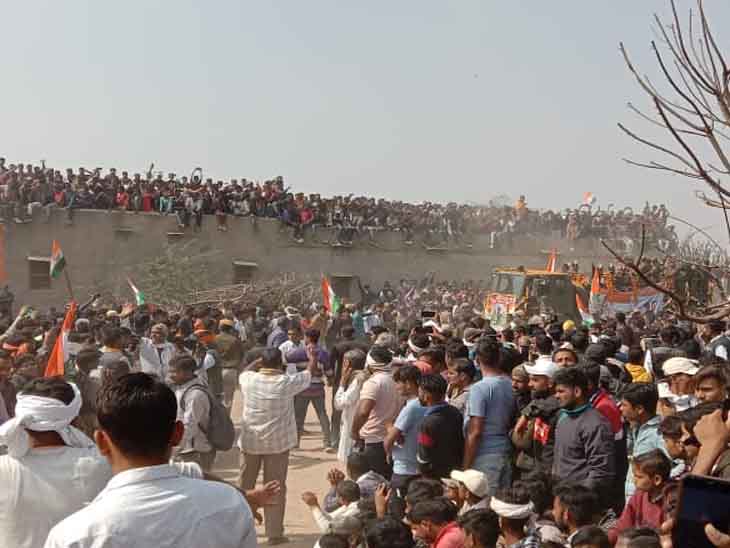 The village market remained completely closed in honor of the martyr. He is survived by parents and a younger brother and sister. His father is associated with farming. Laxman was to be married after two months. Wedding preparations were going on in the family. By the end of the next month, Laxman was scheduled to arrive on leave. He was admitted to the army five years ago.

Marriage was stuck due to Corona
Martyr Laxman’s marriage was proposed last year. But keeping in mind the strict guidelines applicable due to Corona, both the families had moved the marriage forward. Her engagement took place two years before a young woman, doing BA, from a family in Ghamnagara village in the area. 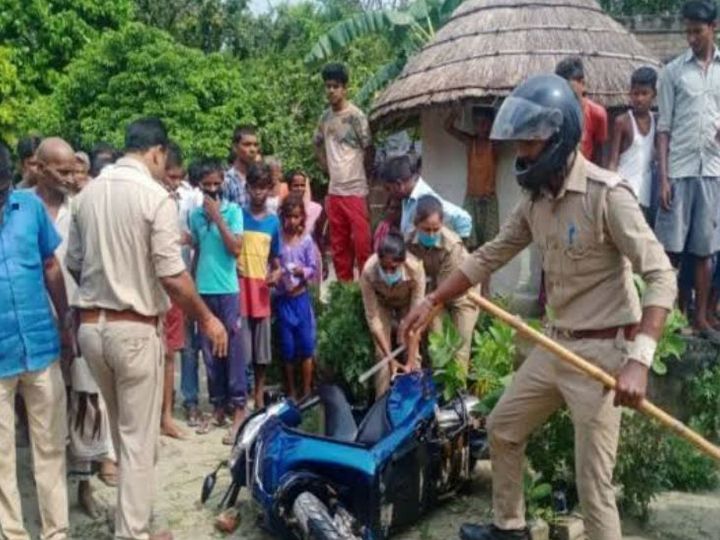 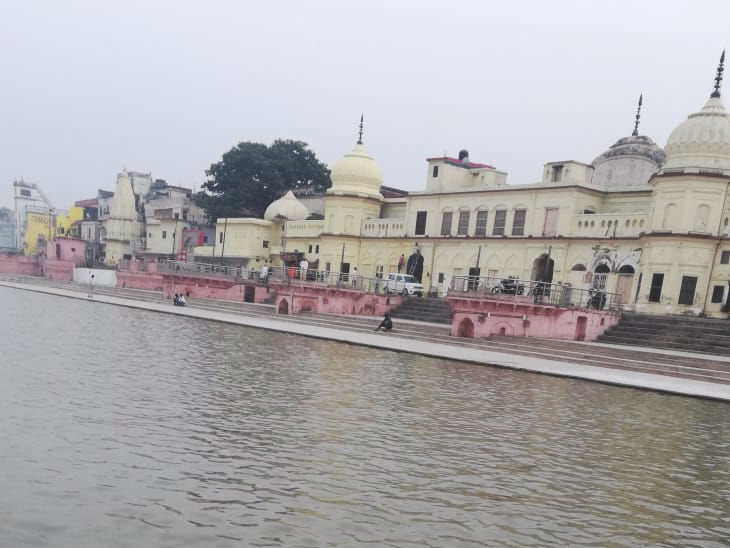 Ayodhya Deepotsav Program 2020: Preparations for three-day Deepotsav in Ram Janmabhoomi Have Intensified | Ram Durbar will be seen with the Ram temple model, six million lamps will be burnt on 24 ghats, 10 thousand volunteers will have a Kovid investigation 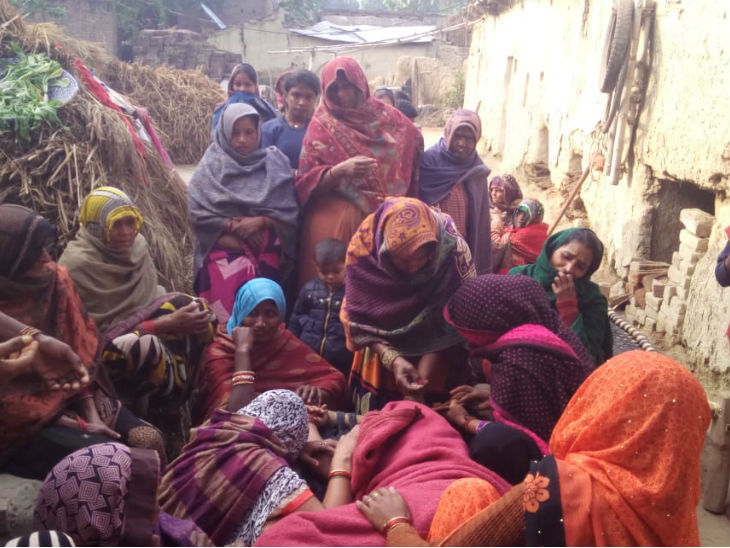