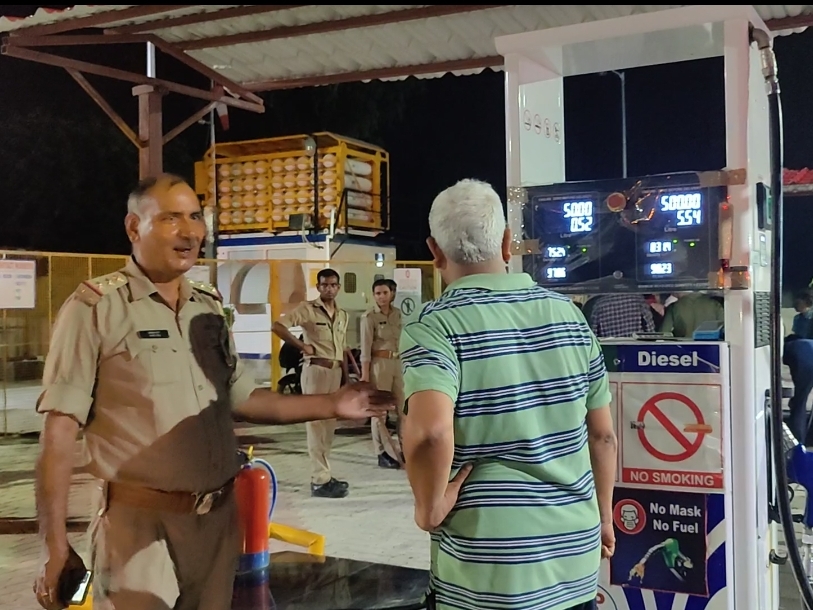 Even after getting petrol in Pilibhit district, the anger of the customers broke out after the car stopped on the middle road. Soon the customers reached the petrol pump and created a ruckus alleging adulteration. As soon as the information about the uproar was received, the police also reached the spot and pacified the customers after persuading them.

Actually, Jitendra Singh, a resident of Chandupur village, was going to Meerut to pick up one of his patients, during which he got petrol filled from Hindustan Petroleum’s pump located in Chidiya Daha village. After getting petrol, his car suddenly stopped only after walking for about 100 meters, when he called the mechanic on the spot assuming there was a problem in the car, then the mechanic said that there was water in the petrol, after which Jitendra Singh went to the petrol pump to complain but The petrol pump owner did not listen to him, after which other passers-by also reached the petrol pump with the same problem, as soon as the information about the gathering of the crowd, the Sungarhi police station also reached the spot and pacified the customers by persuading them.

The car of the doctor returning home from the clinic stopped

Doctor Rajiv, who is doing private practice in Madhotanda police station area, was returning home after riding in his car, during which he too filled oil in the car at the same petrol pump late in the evening or his car also suddenly stopped after driving about 20 meters when he When the mechanic was called to see the shortage, he also told about the presence of water in the petrol in the mechanic, after which the doctor also went to the petrol pump with his complaint.

Crowd of people at petrol pump.

Seeing the ruckus increasing on the spot, the petrol pump operators came on the backfoot and pacified the customers after persuading them.

After all, why is the supply department not alert about adulteration, complaints of adulteration and subversion at petrol pumps are common in the district, often such cases keep coming to the fore, despite this, the supply department and other responsibilities remain silent on this whole matter, due to which the petrol pump operators are worried. Arbitrariness is increasing day by day. 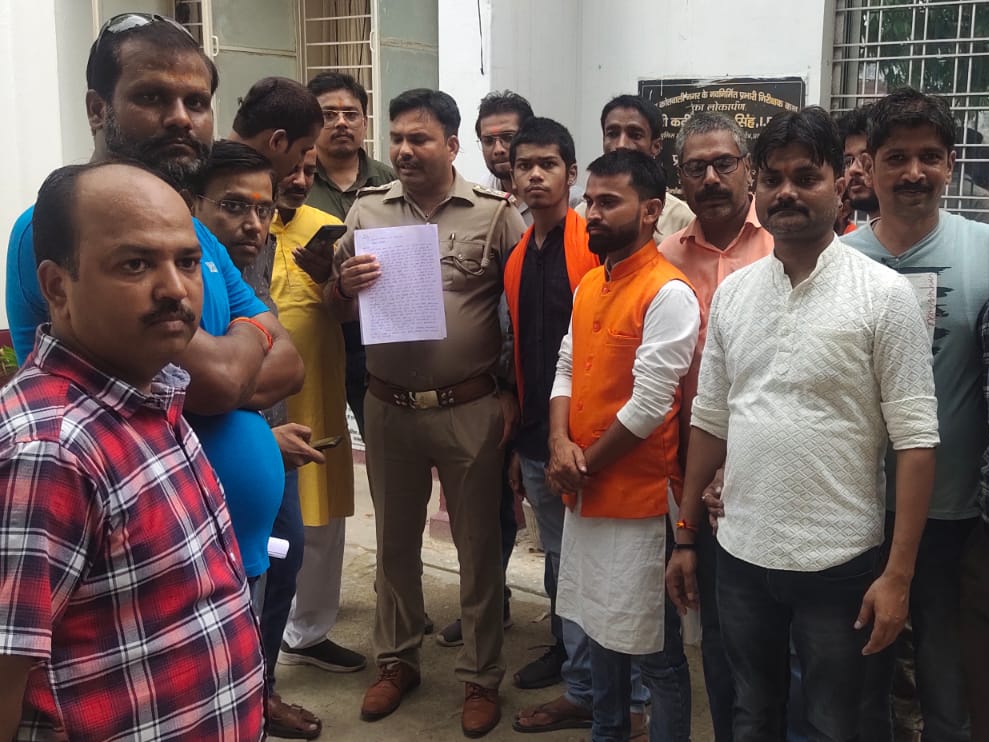 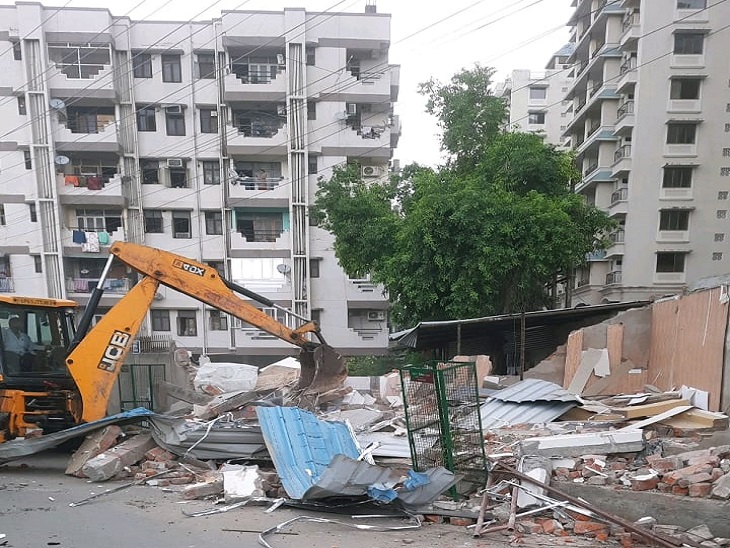 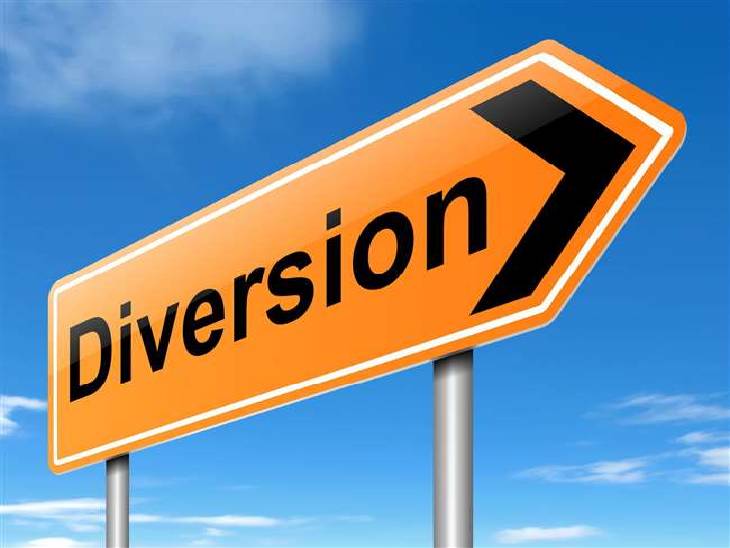