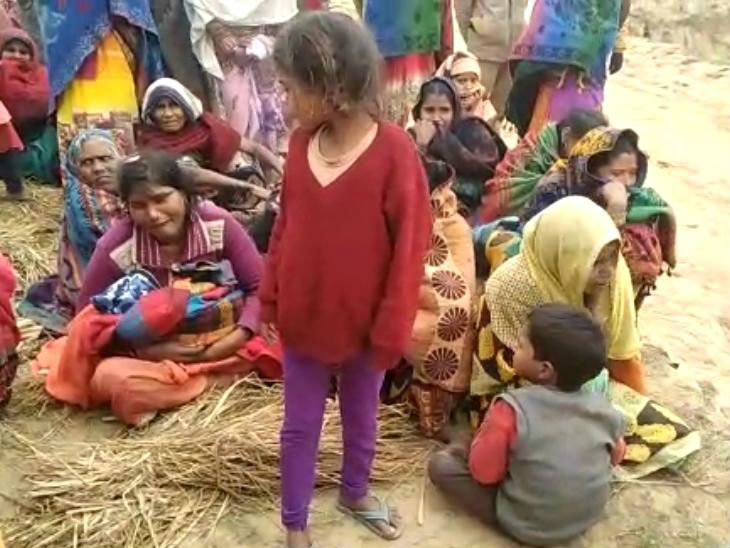 The body of a youth was found in Rae Bareli, UP. It is being told that he had left the house at night by saying that he had a meal. The police has started investigating.

In Rae Bareli, Uttar Pradesh, there was a sensation on Sunday morning when the body of a person was found in a field in Kiratpur village of Gurbaksh Ganj police station area of ​​the district. There was a sensation in the area on the information of the body. This news spread like a forest fire and then a crowd of villagers gathered on the spot. Someone reported the matter to the police, the police arrived on the spot and sent the body for postmortem.

The body of Rambaran, the son of Ram Shankar Lodhi, a resident of Kiratpur in Gurubakhsh Ganj police station area of ​​the district, was found in a suspicious condition on his farm today. According to the family, the deceased had left for planting water in the field with his elder brother and sister-in-law last evening. At night, he went to the farm to talk home to eat. After that no one was found out. Today his body was found lying in the field.

As soon as the family came to know about this, he reached the spot and started crying. Police reached the same information and took the body and sent it for postmortem. CO Lalganj Indrapal Singh said that the police have started a further investigation by registering a case against the deceased’s mother Tahrir. 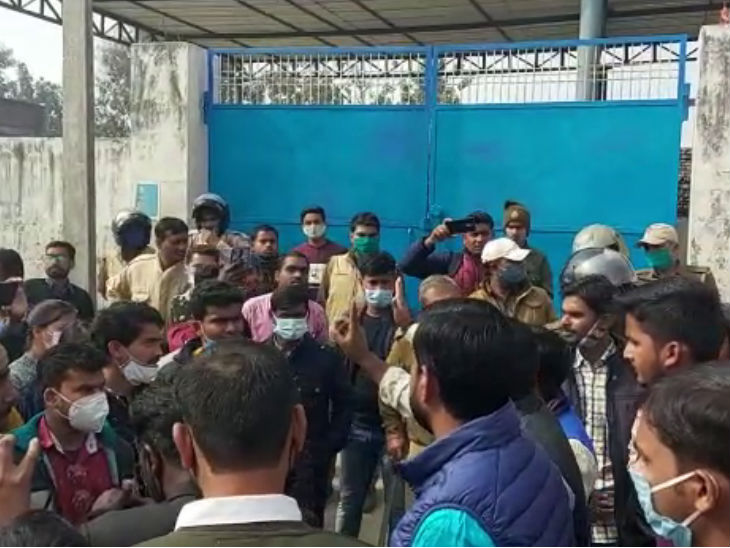 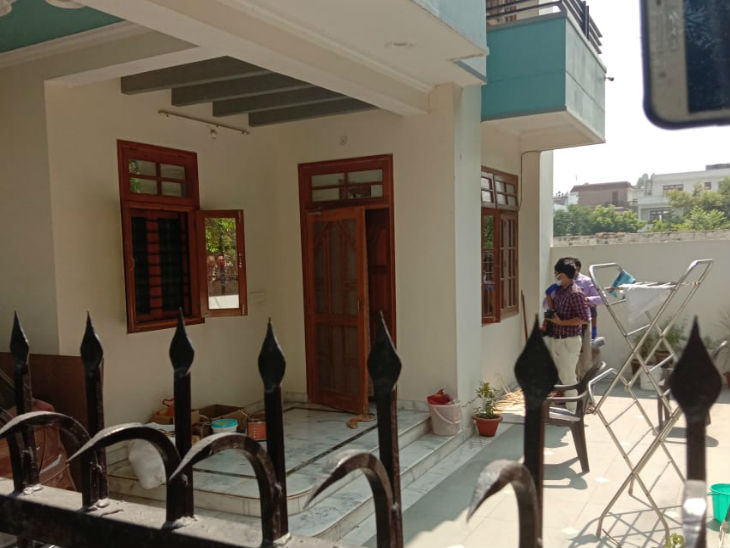 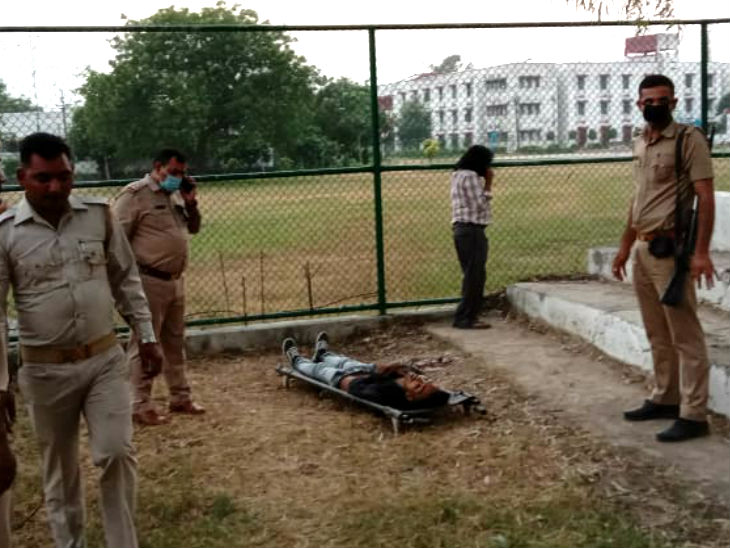