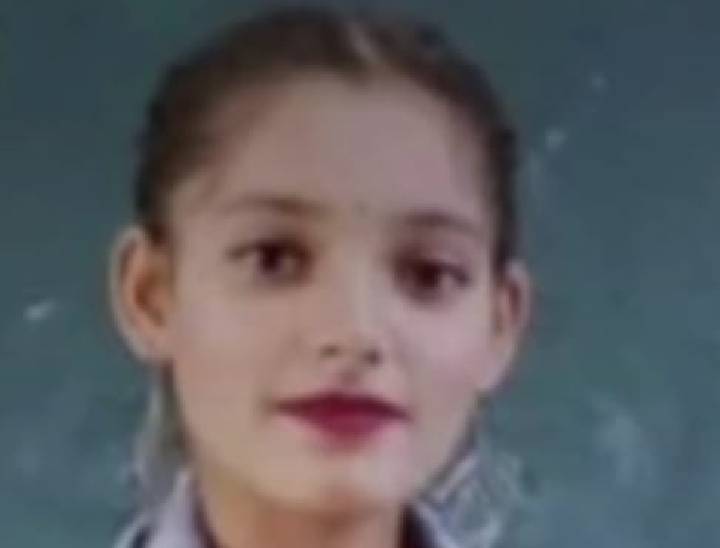 Student Priya’s father reached the BKT police station and complained about the murder in the school.

A case of murder has been registered against unknown people on the father’s Tahrir in the case of the death of Priya Rathore, a Class VIII student at SR School, BKT, Lucknow. On Monday late night, he had given a complaint at the police station expressing suspicion of murder. The police have now started investigation at the point of murder.

Father had talked to friends after reaching school, filed a complaint at the police station late at night

The father said that he does not believe the story of the school management, something has gone wrong with the daughter.

Priya, daughter of Jalaun resident Jasram Rathore, was a student of class VIII in the school. She was studying while staying in the school hostel. His body was found under suspicious circumstances on Friday night. On Monday, Jasram reached the school after performing the last rites of his daughter. Where he went to the school and hostel to investigate closely and interacted with the people accompanying him. After that reached the police station at around 11 pm on Sunday night and there was a complaint of murder against unknown people expressing the apprehension of killing the daughter. ADCP North Abhijeet R Shankar said that on the basis of Tahrir, a case has been registered under the section of murder. Action will be taken on the basis of evidence.

Suspicion of murder deepened by statement of college administration

The school management was talking about falling while walking from the beginning, but the PM’s report revealed the secrets.

The student’s father Jasram and his family members reached SR College at around 5 pm on Monday evening. He was accompanied by people associated with police and college management. Father Jasram He said that the school management kept changing the statement continuously. Earlier it was told that Priya fainted and fell down while walking. He was taken to the hospital, where the doctors declared him brought dead. In the post-mortem report, along with fracture of the spine and leg of the daughter, injury marks were also found in the body. The cause of death was due to shock and haemorrhage. After which the school administration started saying that she fell from above. There is definitely something that the school management is hiding. From which it is clear that the daughter has been murdered. The culprits should be punished.

If the cameras were not to be installed, then why is the wiring being done – relatives

Priya was a promising student of the school.

The family members allege that when CCTVs cannot be installed outside the hostel, then why was there wiring to install cameras there. At the same time why the footage of other cameras installed in the school was not shown. So that it can be clear what activities happened there before or after the incident. The police should also seriously investigate this matter.

Police could not find a single witness in such a big school
On Friday, a girl student dies under suspicious circumstances inside the school and the police do not see anything suspicious in the school.
On the other hand, after receiving the Tahrir of the murder on the third day, she is talking about registering a case and investigating.
While the school staff including about 250 children were present at the time of the incident. The relatives have also accused the police and management of negligence behind this.

Studied in this school from class three
Originally daughter of Jairam Rathore, a farmer living in Lucknow’s Master Bagh, Priya was studying in SR School from Class III onwards (2017).
According to father Jairam, on February 8, 2021, Priya’s primary school teacher mother Jayanti was transferred to Hamirpur and kept in hostel in 2021.
Nowadays he is living in Jalaun with his family. The daughter had come home during the winter vacation. Returned home from leave only on Thursday.
About 30 hours after leaving his house, the news of his death came. Due to which the whole family is broken.
There was a talk with the father at 7.47, the accident call came at 9.04
According to father Jairam Rathore, he spoke to his daughter at 7:47 pm on Friday evening by asking the warden.
On the phone, he told about feeling some weakness. Told to rest after having food on this.
We were preparing to have dinner when at 9:04 we got a call from the warden that Priya was found lying near the scooty in the college campus in critical condition.
We had just left for Lucknow when we came to know that he had died. After reaching the college campus around 4 am, informed about the incident.
Then the children living with him refused to have any knowledge about the accident.
She lived with three children in a big room. Outsiders were not allowed to enter the hostel. That’s why he himself never went inside the hostel. 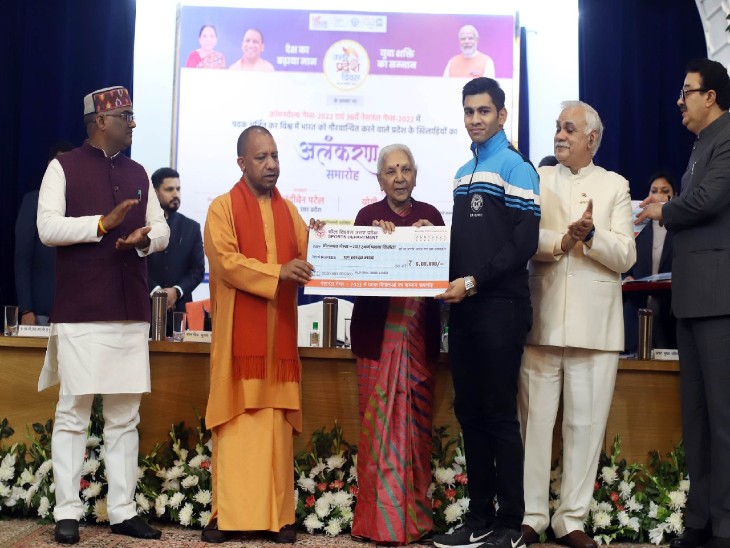 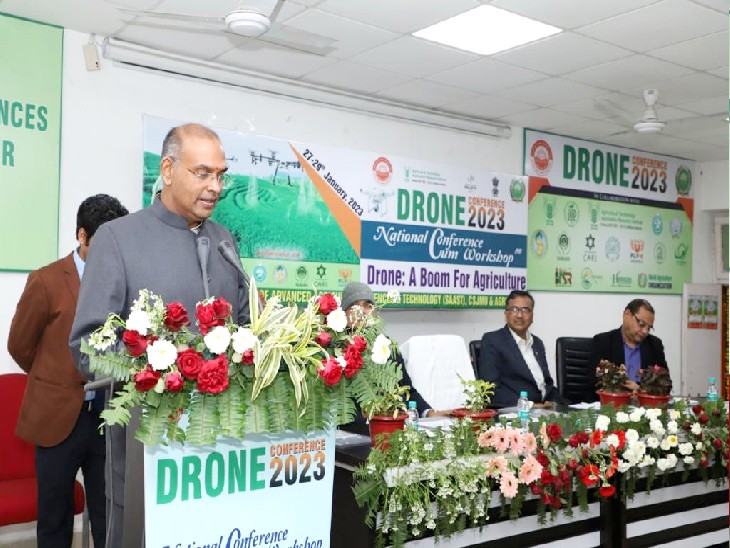 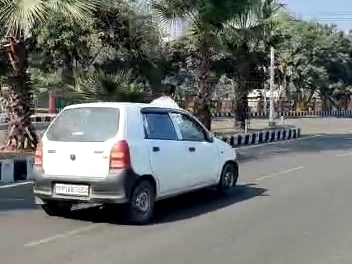