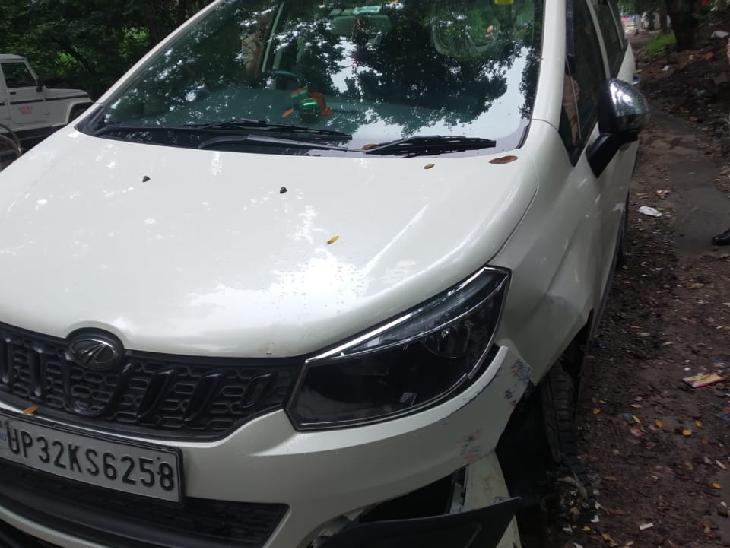 Uttar Pradesh
September 22, 2022 Divya Bharat Dead body of youth found in car in Lucknow The dead body was lying on the front seat, the relatives accused of murder

The dead body of the driver was found in the same car in Dilkusha under suspicious circumstances.

The body of a young man was found on the front seat of a car near Dilkusha Garden in Lucknow on Thursday morning. The relatives have alleged murder after seeing the dead body in the seat next to the driver and the injury marks on the body. At the same time, the police is talking about the road accident.

The body was found on the seat next to the driver in the car.

According to the Cantt police, a white colored damaged car was reported parked near Dilkusha Garden on Thursday morning. When the police reached the spot, opened the car and saw the dead body of a young man lying in it. He was identified from the documents found inside the car. ACP Cantt Anoop Singh said that the deceased car driver Rajesh Kumar is originally a resident of Rae Bareli Bachhrawan. Lived in Vrindavan Mansarovar Colony Sector O in Lucknow. Preliminary investigation revealed that the car hit a tree and came down the road. Further action will be taken based on the post-mortem report.

According to son Sudhanshu, people related to the owner of the vehicle are involved in the murder. He had also come to the scene of the incident, but fled on protest.

Sudhanshu Dwivedi, son of the deceased Rajesh, has accused of murder. According to him, Rajesh used to drive a private vehicle. On Wednesday evening, there was a call to take someone’s car. He left the house on his phone. Since then the phone was going to switch off. In the morning, the police said that he had died in an accident. 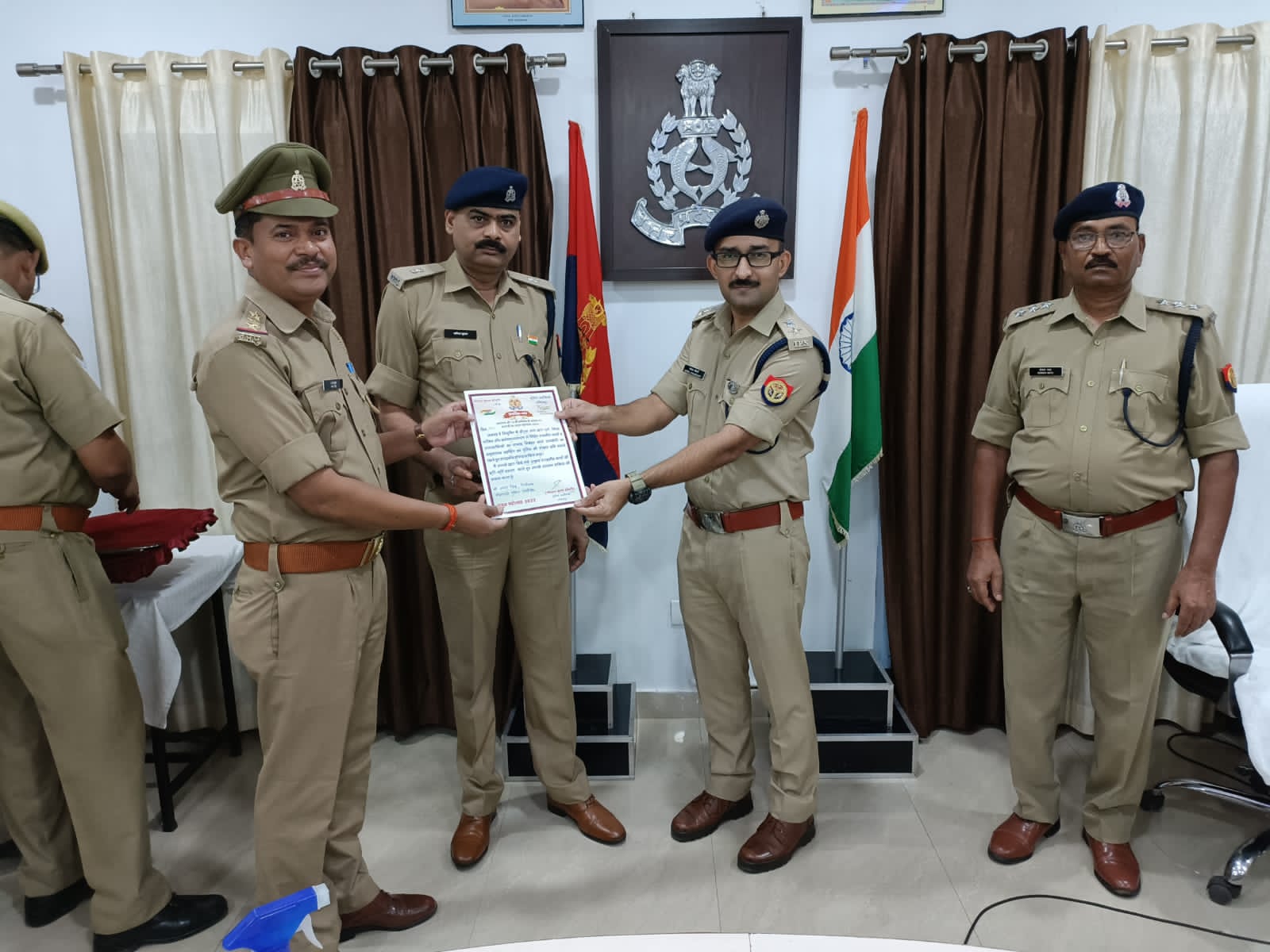 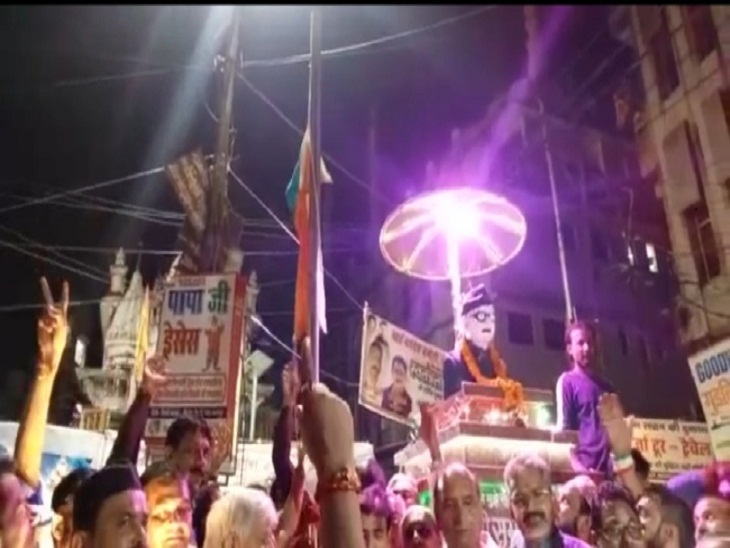 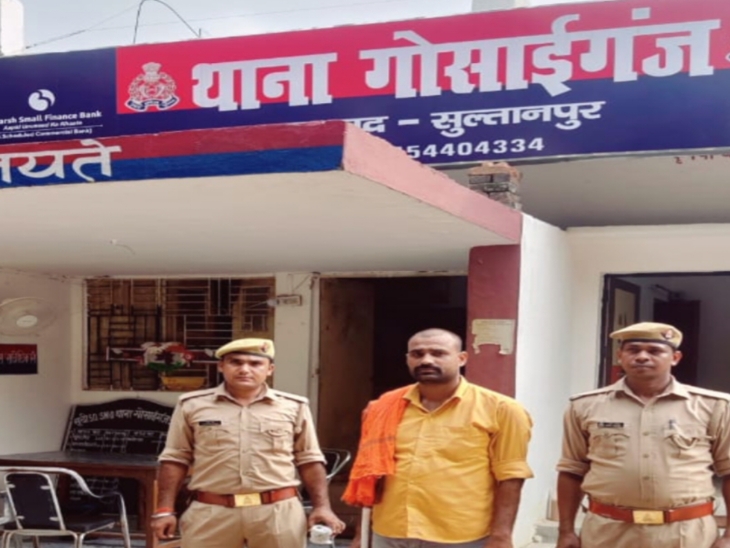