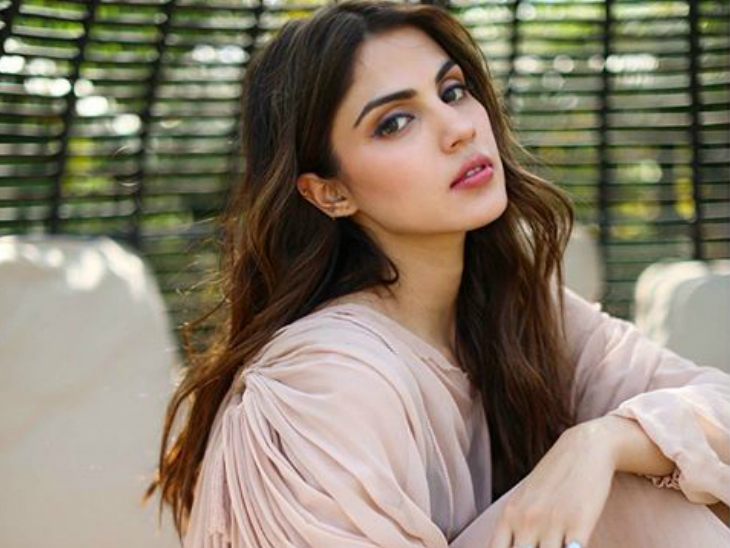 It has been 5 days since Riya was released. Now he and his team together are opening a front against all those who made many claims about Riya and Sushant. The first of these is Riya Ki Padosan Dimple Thawani. Advocate Satish Manashinde has issued a statement informing that he is the first to expose Dimple that he had told a lie.

Choose to say that you will change

Manashinde’s statement reads- I had already said that once Riya gets bail and if she comes out of jail, we will take action against those who have maligned Riya and destroyed her life and morale for a chance for 2 minutes on the electronic media. Tried to do. One of them is Dimple Thawani, a neighbor of Riya who claimed that she is a fan of Sushant. Dimple had also said that she is Sushant’s soul-mate due to the previous birth. He claims that someone told him that Sushant had come to Riya to leave the house on 13 June. It is a baseless rumor that the fan spread due to media circus. She too wanted to come to Limelight and was claiming to know Sushant. The statement of that fan has been recorded by CBI today. And you will be happy to know what he told the CBI in his statement. I would request all honest journalists to go to her now and record what she says. Satyameva Jayate.

Riya’s Neighborhood Dimple recorded her statement with the CBI on Sunday. He said that he had not seen Riya Sushant, someone else had seen. He is not coming out because he is not comfortable. Dimple stated that he did not know where the man had seen the two. The CBI has warned Dimple not to tell a lie that is not proof. 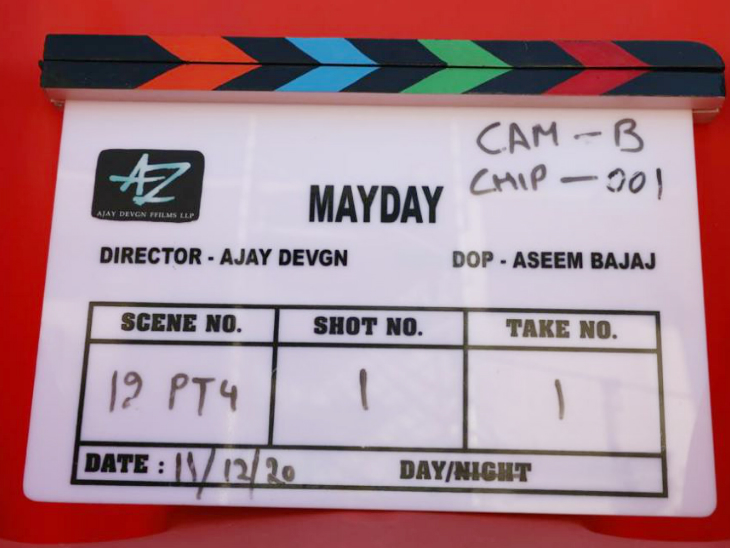 Shoot Start: Amitabh, Ajay and Rakul starrer ‘Mede’ shooting started in Hyderabad, the film will be released on 29 April 2022 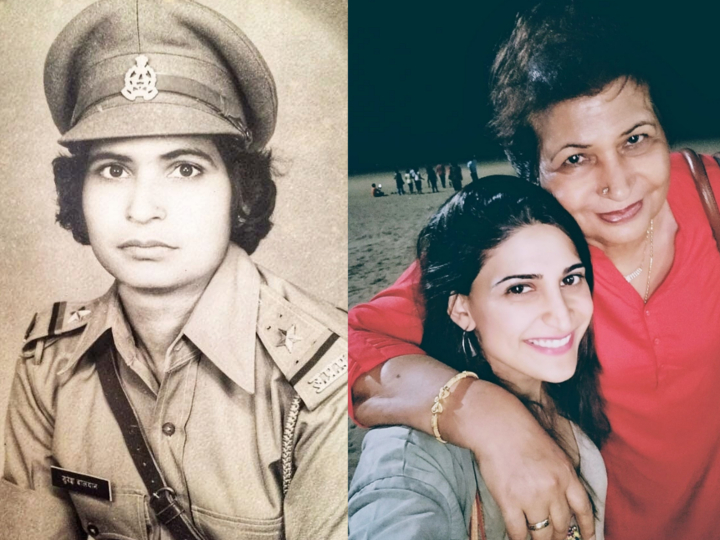 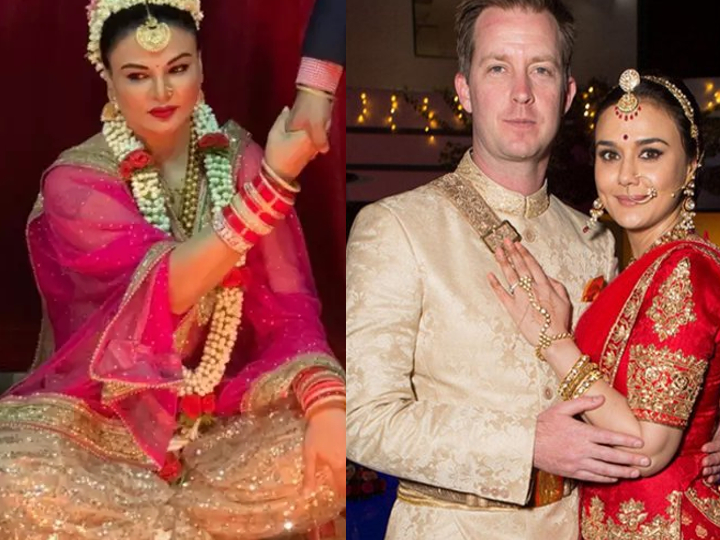 Secret wedding of celebs: Who is Rakhi’s husband

One thought on “The Dimple, who claimed to see Sushant and Riya together on June 13, told the CBI – Don’t tell a lie that is not proof”