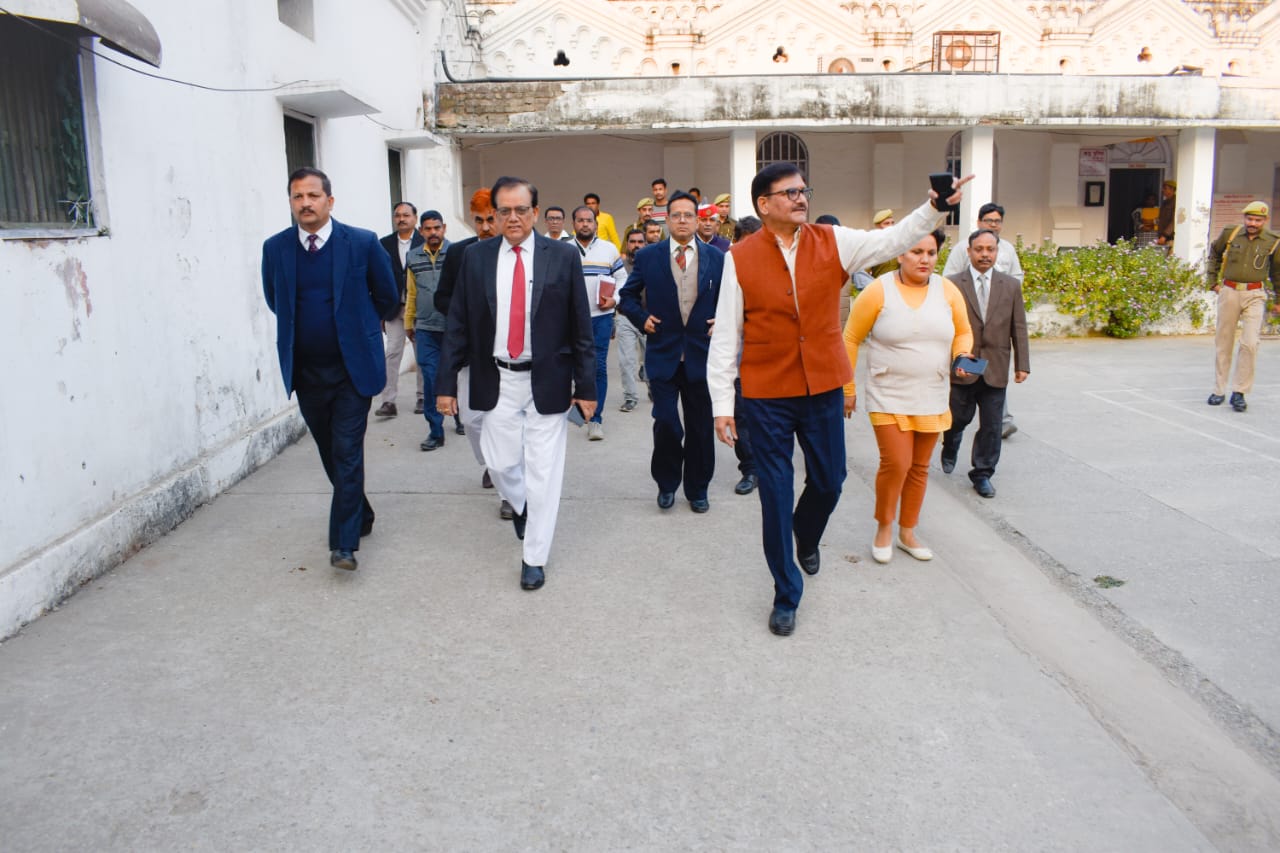 A new court is to be set up in Bareilly. The land was also seen on Thursday to set up the new court. The District Judge himself reached to inspect the land. The DM was also present along with the District Judge. Where the location of the vacant lands was seen. At the same time, the officers also saw the geographical situation regarding the collectorate and the surrounding offices.

District Judge Vinod Kumar Dubey along with DM Shivakant Dwivedi saw the land behind the Collectorate on Thursday around the Commercial Court and Lara Court Consolidation Office. On the other hand, inspected the vacant land for setting up new courts around the Consolidation Court and offices. In inspection, after measurement by PWD, insufficient land was found for setting up new courts. Additional District Magistrate Administration, Ritu Punia, officials of PWD were also present on this occasion. 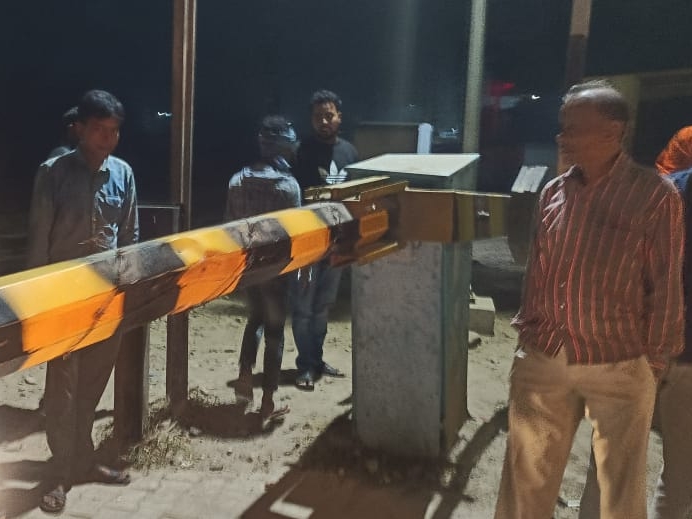 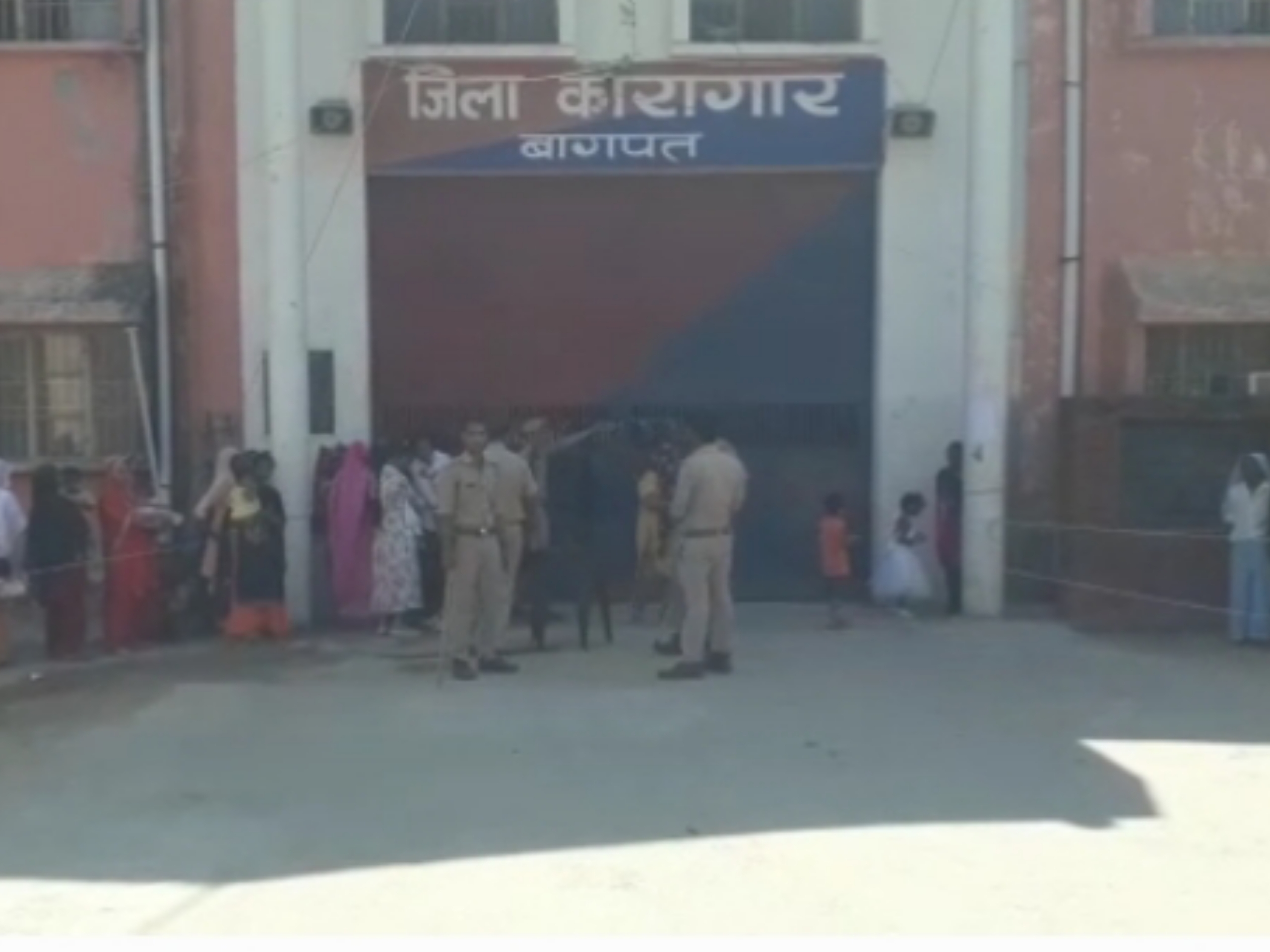 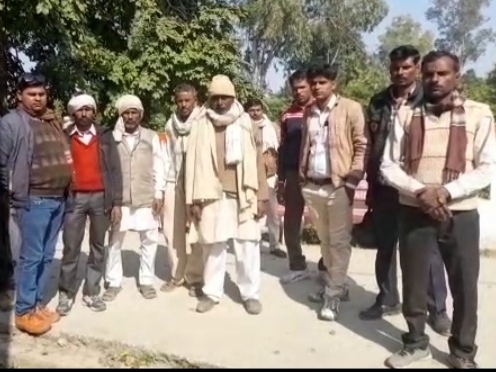