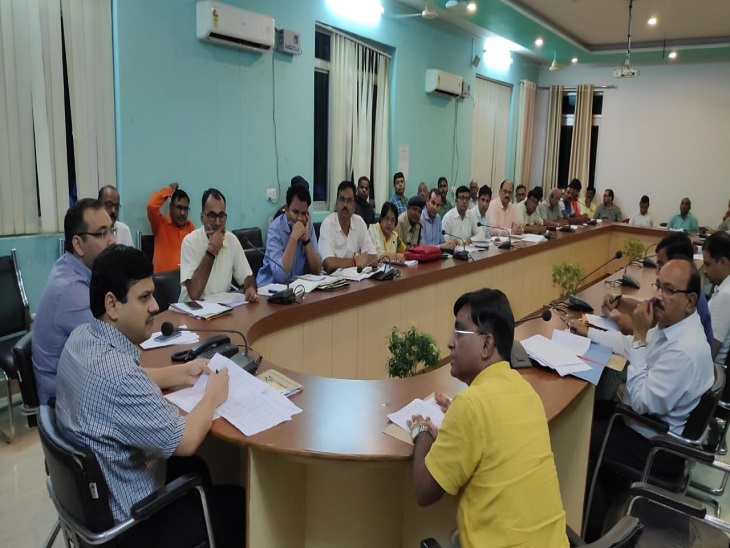 The DM of Varanasi held a meeting in his camp office and gave instructions to the officers regarding the tricolor program at Har Ghar.

Varanasi District Magistrate Kaushal Raj Sharma has said in relation to the Tricolor program at every home that all the departments should get the flag made according to the target and ensure its distribution on time. From this afternoon, the tricolor should be seen hoisting proudly on houses, shops as well as on various roads in the city and rural areas.

He has said that seminars should be organized to motivate the common man. Exhibition should be held. So that, the common people can feel the sacrifice of the freedom fighters from the bite of the country’s partition to achieve freedom.

Tiranga Yatra will be taken out on August 14

DM Kaushal Raj Sharma told that to inform the people about the horrors of partition, a tricolor yatra will be taken out from Shaheed Udyan Sigra on August 14 at 7:30 am by the Municipal Corporation, Sindhi Samaj and others. A seminar will be organized at Jhulelal temple. In addition, an exhibition will also be held.

The defaulters will be suspended

A program to create awareness among the people should be conducted by organizing meetings by village heads, councillors, civil defence, NSS, Red Cross. Similarly, besides giving information to the people by holding police station-wise meetings, they should be motivated to participate enthusiastically in the national program. 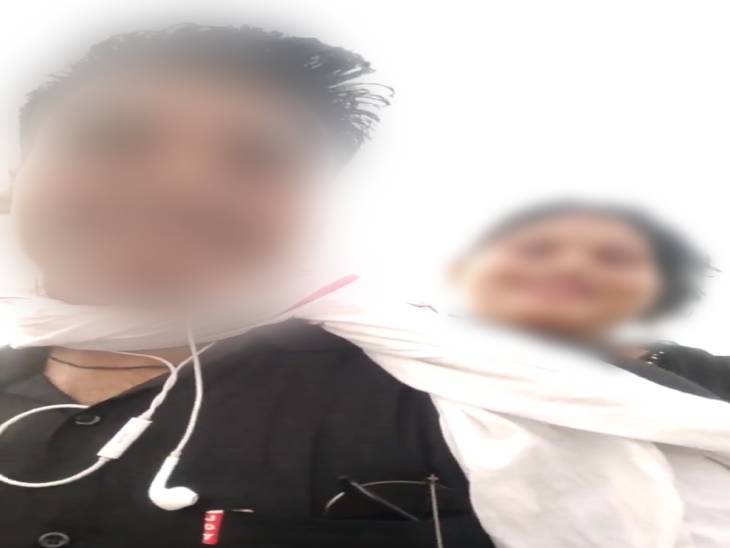 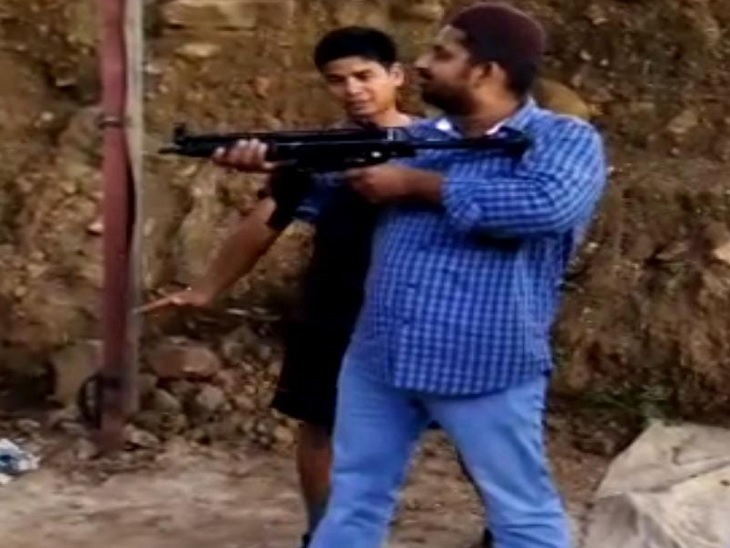 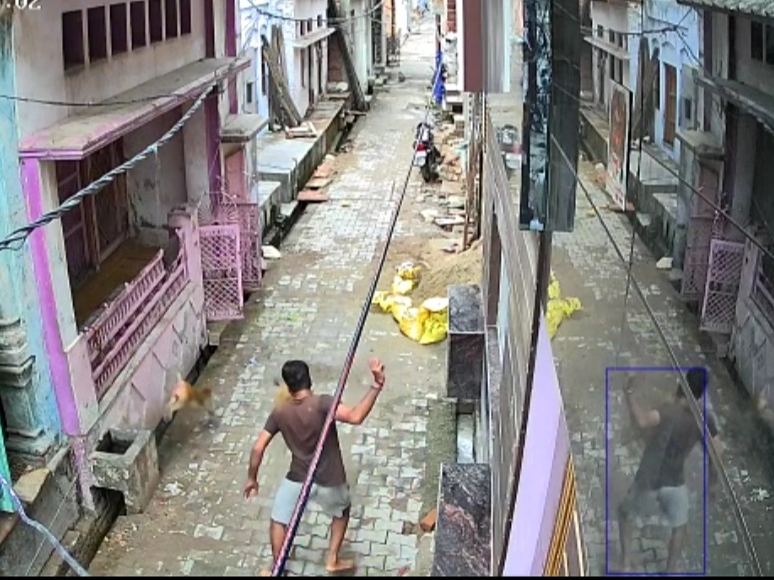