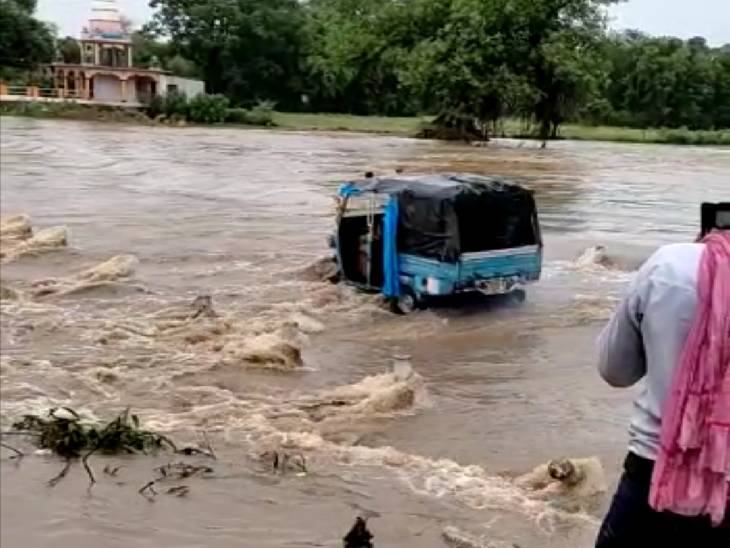 Uttar Pradesh
July 22, 2021 Divya Bharat 0 Comments auto, driver, felt, flood in river, passenger, swam out, the auto fell into the strong current; The riders swam out lalitpur, Thedriver was trying to get the car out of the middle of the river

Auto, driver and passengers trapped in the strong current of the river in Lalitpur came out by swimming in the water.

An auto was washed away in flood waters in Uttar Pradesh’s Lalitpur. The driver was going on a ride. Then he was pulling the car from the bridge built in the middle of the river. The river was in spate and there was a rush of water on the bridge. Due to this the auto fell into the water. After which the passenger along with the driver swam out of the water.

accident while crossing the bridge
The matter is related to the bridge going from Jakhaura to Talbehat. This bridge is built over the river Khedar. Due to incessant rains for several days, the water level in the river has increased significantly. On Thursday evening at 4 pm, an auto driver was passing over the bridge after taking a ride. Then his car started drifting in the strong current of water. The auto fell into the water below the bridge.

Driver and Passengers Survived
In time, the driver and passenger jumped from the auto into the water. He swam out and both of their lives were saved. On getting information about the incident, the police also reached the spot. By then both the youths had left from there. It is not known who the young man was. 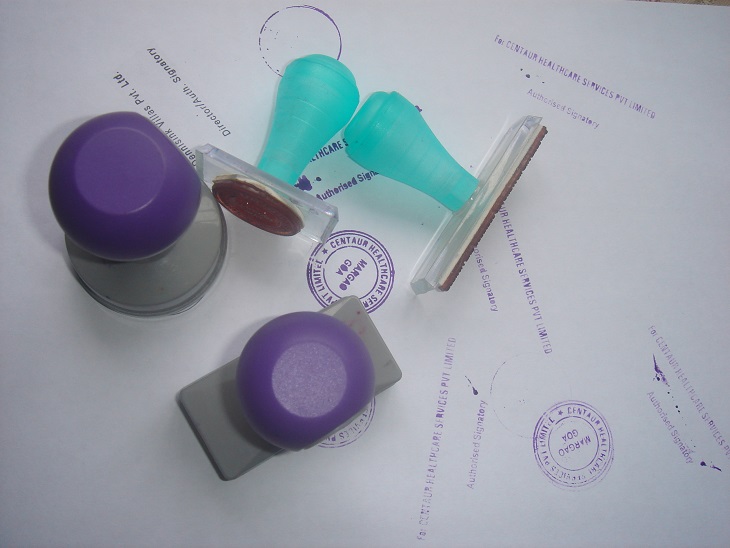 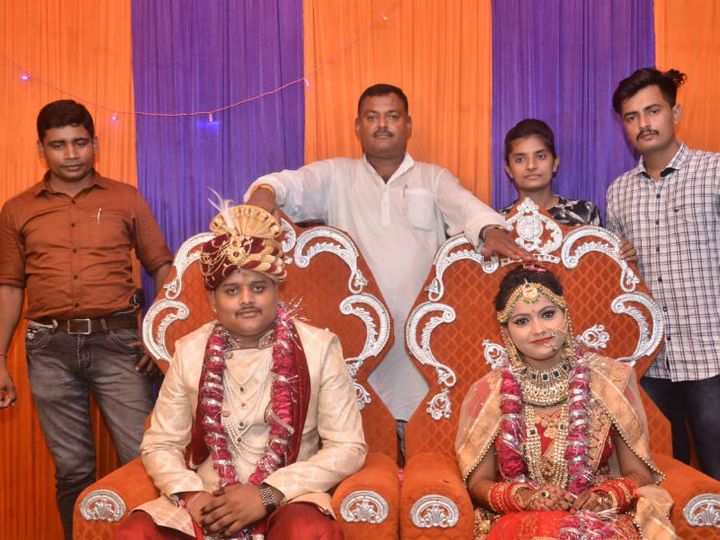 New Twist In Kanpur Encounter Case; UP Gangster Vikas Dubey Friend Amar Dubey Wife Declared Minor | The juvenile justice board considered Vikas Dubey’s henchman Amar’s wife as a minor, the police had sent him to jail after being told he was an adult