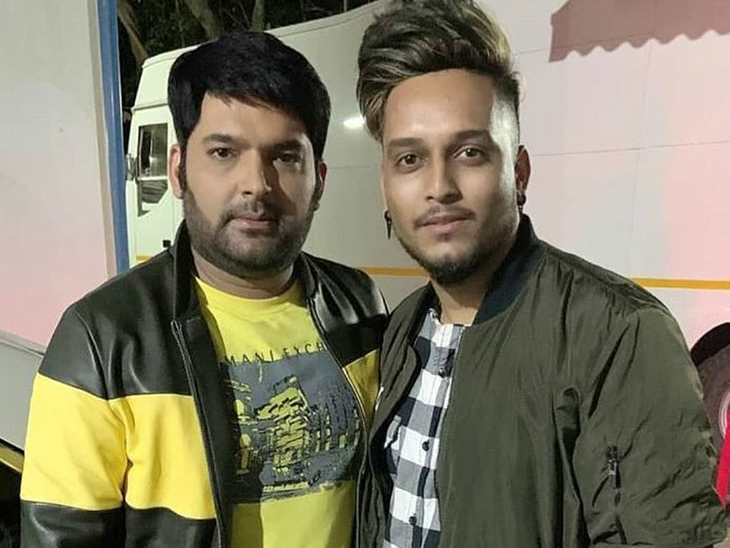 Singer Kunal Sharma has tattooed comedian Kapil Sharma’s name on his right hand. But the reason behind this is very special. Kunal told that his father’s health was very bad, his father’s health was better because of the laughter and happiness from Kapil’s show at that time. In order to thank Kapil and show respect to him, he got a tattoo of Kapil’s name last year.

Kapil’s comedy improved father’s health
In an interview, Kunal said that at the time of his father’s illness the home environment was very dark. People did not talk to each other. At that time Kapil’s show used to be on TV. We used to watch him, repeat telecasts. His show kept coming and the atmosphere of the house changed. There was positiveness in everything in the house. Medicines started affecting Dad. At that time I never thought that Kapil would be able to meet Paji.

Special meeting was held for father
Kunal brought his father to Mumbai to introduce him to Kapil Sharma. But till that time the tattoo was not on my hand. After some time I met Kapil Paji and our bond got better. This tattoo is a reminder of the truth of my life when I introduced my father to Kapil Paji. I thought I had got everything in my life. He was the greatest joy of my life. I showed them my tattoo and they were shocked. 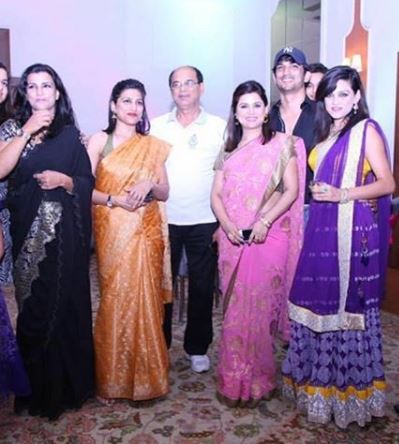 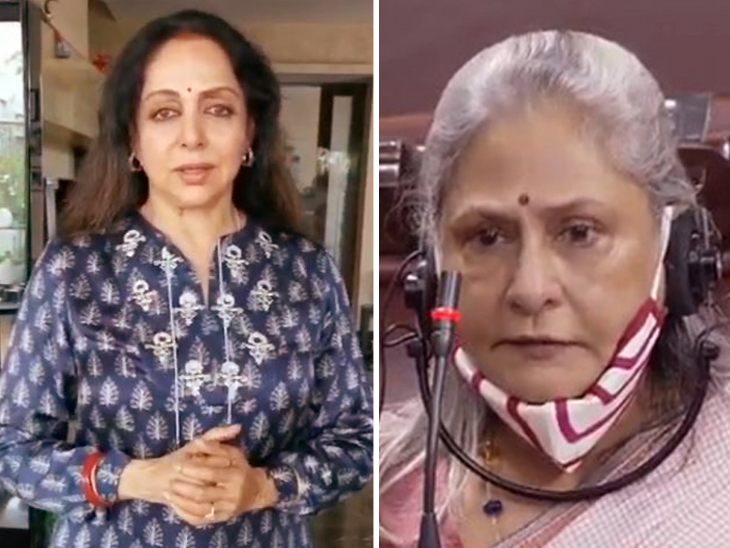 After Jaya Bachchan, Hema Malini also defends Bollywood, Bolin- If the clothes are stained, then wash them and clean them 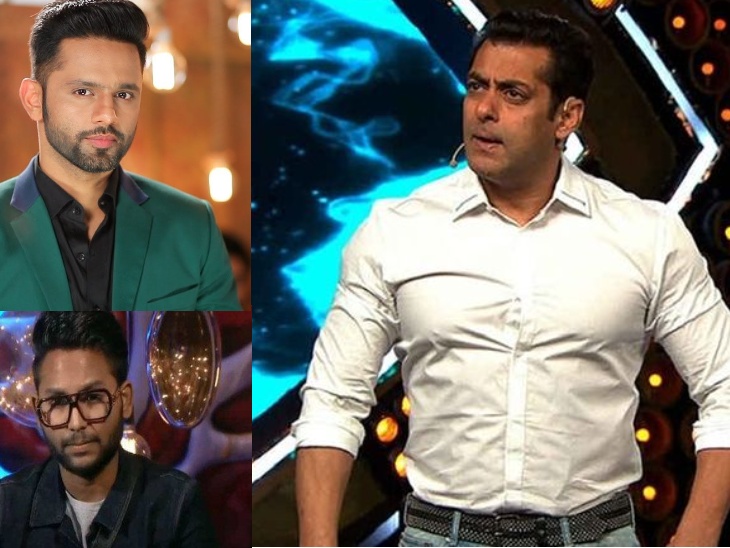 Salman Khan’s anger on Rahul’s disputed statement – ‘If your son also comes to singing profession, will you call it nepotism?’