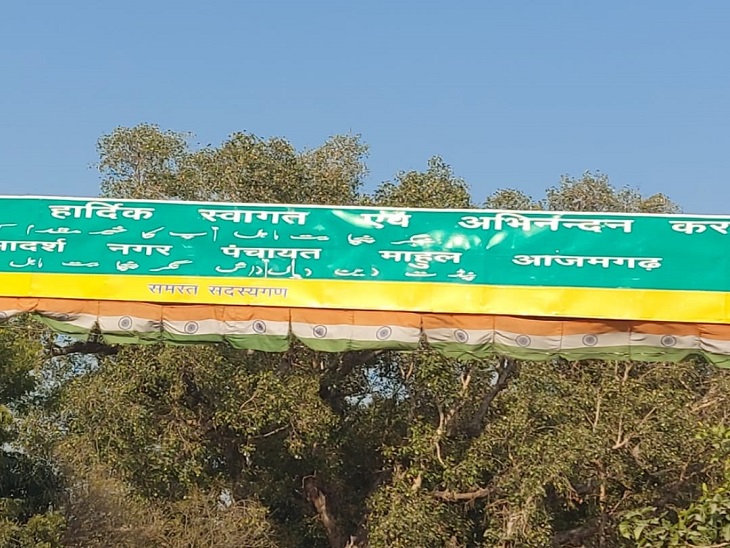 The contest of Mahul Nagar Panchayat of Azamgarh district became interesting, the election being fought on the issue of change and development.

The election of Mahul Nagar Panchayat of Azamgarh district is becoming interesting. There are five beedi factories in this area with a population of about 15 thousand and more than 150 families work in beedi making. This is the means of livelihood of these families. After the sound of civic elections, more than half a dozen claimants are in the fray for the chairman election. This time the seat of Mahul Nagar Panchayat is reserved for a common woman. In Mahul, out of 11 wards, this time four have been reserved for women, five general, one backward and one scheduled. If we look at the number of voters in Mahul, then the number of voters here is nine thousand 646, out of which four thousand 625 are women and five thousand 21 are men. Mahul Nagar Panchayat came into existence for the first time in the year 2017 and Badre Alam became its first chairman. Badre Alam is not contesting this time. Till now half a dozen contenders from this seat are engaged in preparations.

Liaquat, husband of Najam Fatima, the chairman’s claimant from Mahul Nagar Panchayat of Azamgarh said, I will try to make Mahul shine.

I will try to brighten the atmosphere
Talking to Dainik Bhaskar, Liaquat, husband of Najam Fatima, says that in the year 2005, when it was a Gram Panchayat, he contested the election of Pradhani from here and won. Got a lot of work done. Due to being a gram panchayat, this area could not be developed that much. In the year 2017, Badle Alam was contested from here and after winning the election, he also did a lot of work. This time I am preparing to make my wife Naz Fatma contest the election after becoming General seat. After the victory in the election, I will try to brighten the environment. Liaquat says that many problems have not yet been solved, which will be solved.

Chairman with remote betrayed
Syeda’s husband Ashraf Qureshi, who is contesting the election of Nagar Panchayat chairman, says that he had contested last time. But Badre Alam won the election. He must have been the chairman for five years but the remote one. Badre Alam has betrayed the voters and public here and cheated the voters. He could not live up to the expectations of the voters. He definitely won but someone else did the chairmanship. The people here and the general public know very well who they are. Ashraf Qureshi says that the people are with the truth, this time the people want change, definitely change will come and all the development works will also be done.

Geeta Devi’s son Ashu, who is contesting the Nagar Panchayat elections in Mahul, Azamgarh, said that the division was done in the name of casteism, the public’s support is with us.

divided in the name of casteism
Ashu Jaiswal, son of Geeta’s wife Omprakash, who is contesting the election of city chairman, says that he had contested here in the year 2017 and was the runner-up. Ashu says that the president of the Nagar Panchayat here worked to divide people in the name of casteism. The condition of the drains here is worse, where there are slabs, there are no drains and where there is a drain, there is no slab. In schools, children sit on sackcloth. Public money has been misappropriated. People’s love and blessings are with us. In such a situation, it will definitely benefit in this election. 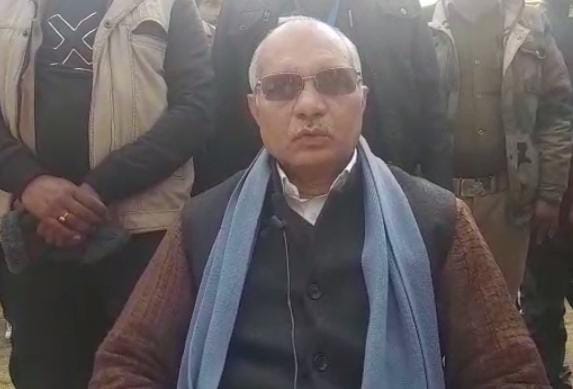