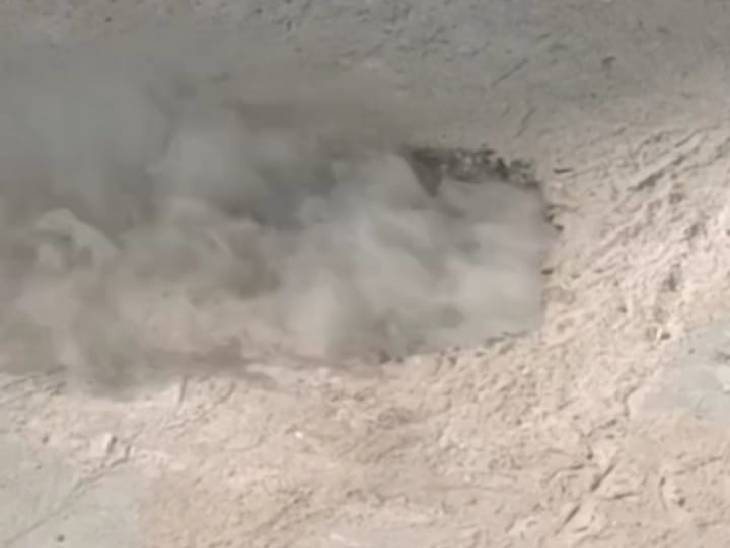 During the construction work of Rapid Rail Corridor in Meerut, the company employees also drilled underground electricity lines. Due to the drilling of RRTS, the power supply of more than 400 consumers has come to a standstill. On the other hand, the electricity department has suffered a government loss of Rs 5 lakh due to this. The Electricity Department has given a complaint against RRTS in the police station.

Power supply has stopped since noon

The company removed the drill machine in the ground, the power cable was also broken

The case pertains to Meerut Metro Plaza of Railway Road Police Station area of ​​Meerut. Metro Plaza is a commercial complex. The construction work of rapid rail corridor is going on in front of the complex. Due to this, RRTS employees started underground drilling under the road on Wednesday. Without informing the electricity department, Rapid’s employees lowered the drilling machine into the ground. Due to this, the underground cables of electricity were broken and the power supply got stalled. When the electricity department checked after the power failure, it was found that due to the drilling of Rapid, the lines were broken and the electricity was disrupted.

PVVNL’s Ghantaghar Junior Engineer Sunil Kumar has given a complaint against RRTS in Railway Road Police Station and filed a case. According to Tahrir, there is an underground LT line of 2 transformers of 250 KVA kept near Metro Plaza on Delhi Road. Due to the work of Rapid Metro on Wednesday, this LT line has been broken by the company employees. The company drilled without taking permission due to which the LT lines were broken. Due to this the department has suffered a loss of about Rs 5 lakh. Also, about 400 consumers of Metro Plaza did not get electricity. Due to this, public anger has also to be faced. At 1.10 pm, the power supply on Delhi Road has stopped.

JE left work and fled to Ballia.
Our Engineer Sunil Kumar told that at the same time JE TP Nagar went to home district Ballia instead of giving his CUG number to the SSO at the sub-centre without permission, instead of attending the breakdown. While negligent in his work, the junior engineer ran away from there. Therefore, preparations are being made to take action against them as well. Meerut Mall’s power also failed on the 11 KV Meerut Mall feeder connected to 33 KV sub-station TP Nagar. LT cable was broken by Rapid Metro by drilling without permission. However, due to the backup facility, the problems of the consumers have been removed. 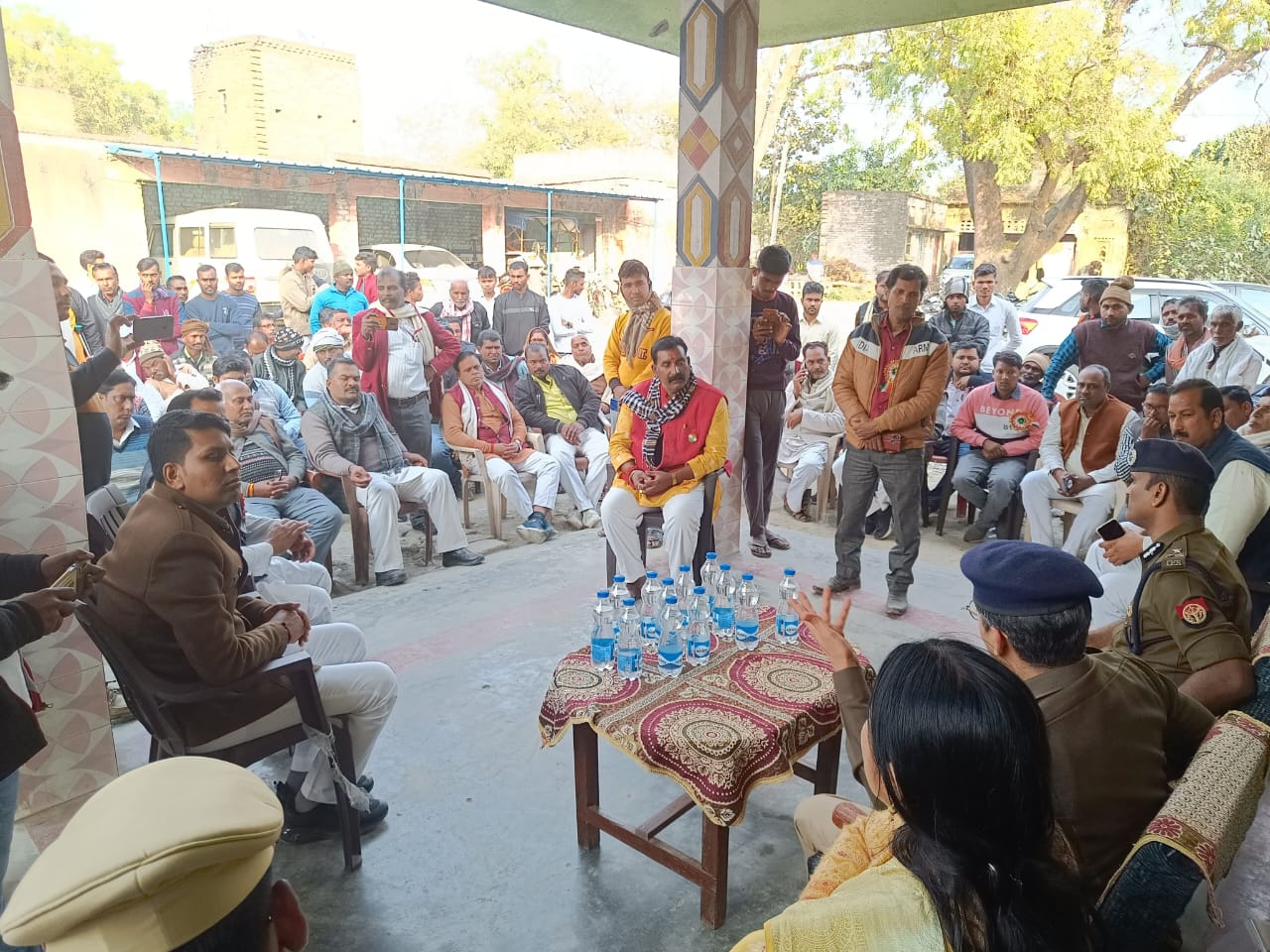 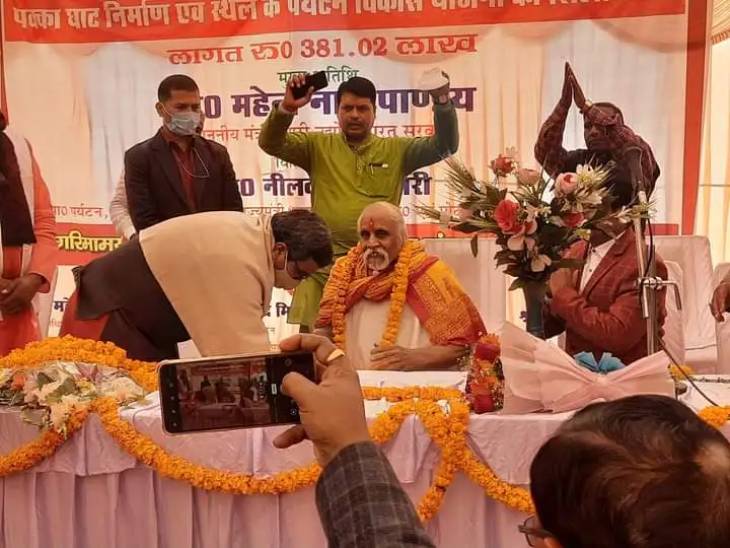 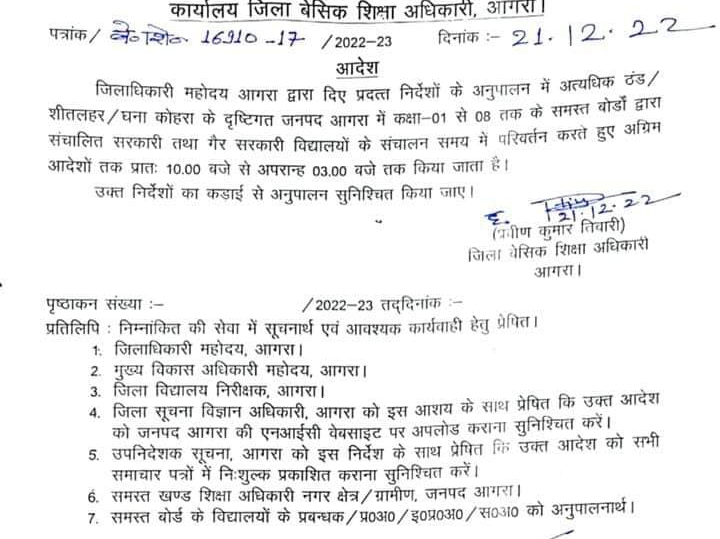