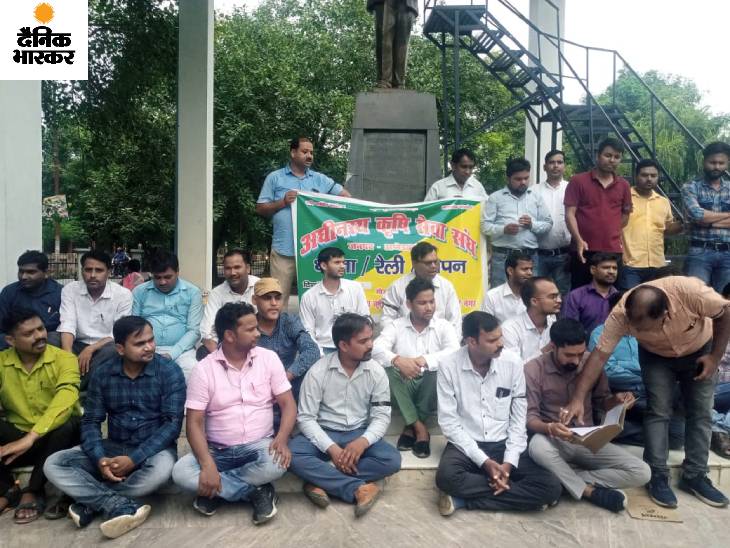 The employees of the Subordinate Agricultural Services Association staged a sit-in in the courtyard of the Ambedkar statue near the Collectorate, demanding various demands including salary discrepancy, promotion. After the dharna, a memorandum was given to the Chief Minister through the District Magistrate. The employees said that if their demands were not sought soon, the organization would launch a big agitation.

Union District President Rajesh Mishra told that Chief Minister Yogi Adityanath had ordered all the departments that by September 30, the vacant posts of all the departments would be filled through promotion, but no action is being taken to fill the vacant posts in the Agriculture Department. . He said that there is a demand of the Subordinate Agricultural Service Association that the salary discrepancy of the subordinate agricultural service cadre should be removed. According to the need, the Sarvag should be formed again. Order should be given for adjustment and posting of promotion personnel 11 months ago to the post of Senior Technical Assistant B.

If the demands are not accepted, the organization will agitate

In the implementation of the mandate issued by the Chief Secretary, 564 posts of category one and 800 posts of class two, lying vacant since the years of the Subordinate Services Board, should be promoted. Necessary action should be taken for recruitment to about 5 thousand posts of subordinate service class 3. Keeping in view the importance and participation of work under the Pradhan Mantri Kisan Samman Nidhi Yojana, the incentive amount should be paid the same as that of the accountant. He said that if the government does not accept the demands soon, then the Sangh will launch a big agitation. 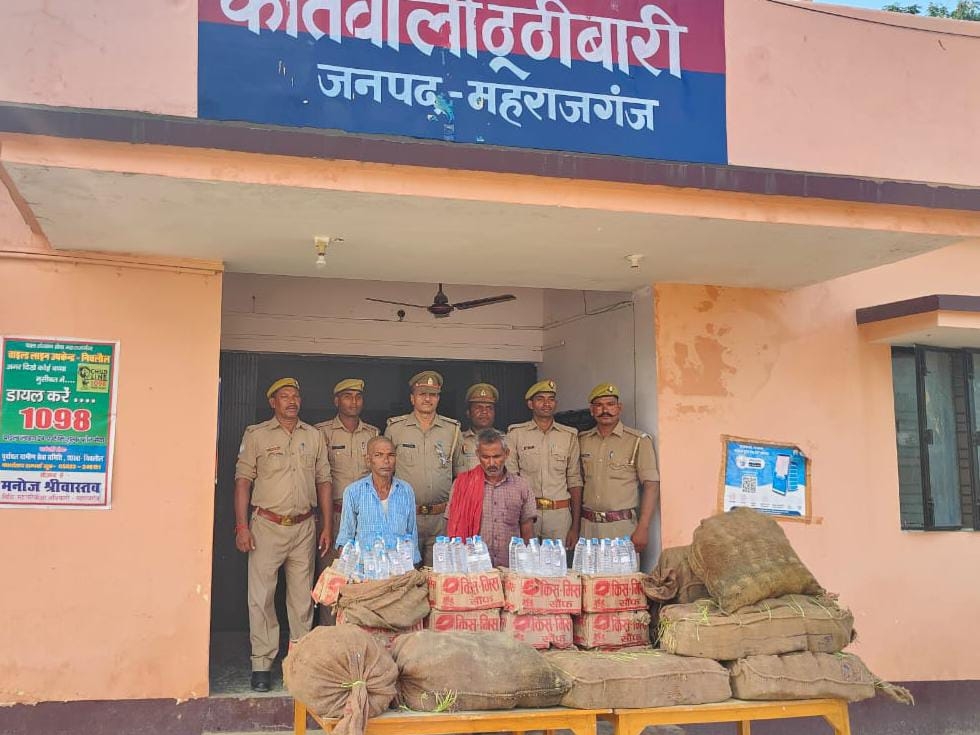 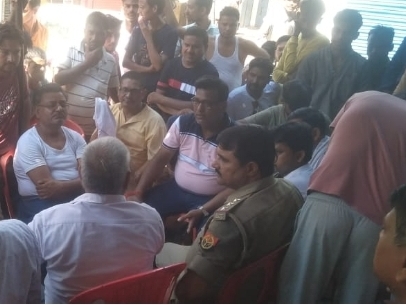 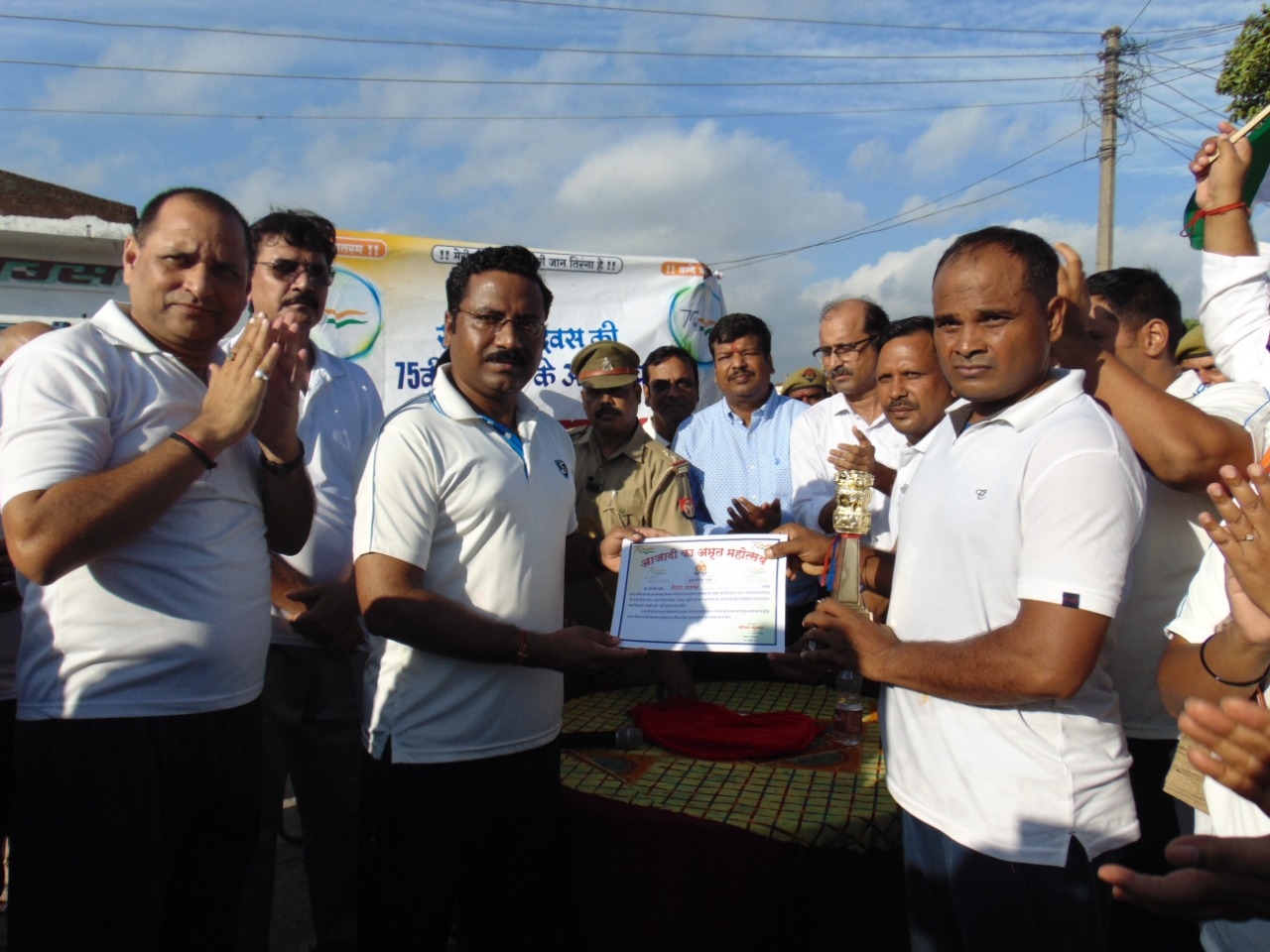 Half marathon run of policemen in Sant Kabirnagar: 5 participants rewarded, SP said – this will increase the spirit of solidarity