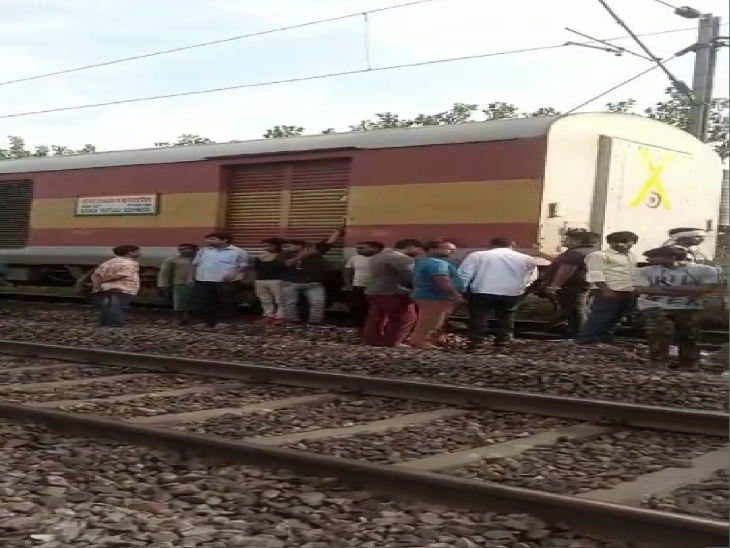 The passengers came out of the train after the train stopped as soon as the engine was separated.

A major accident was avoided in Shahjahanpur. Due to the opening of the coupling, the engine separated from the train and went ahead about 400 meters. During this, there was a stir among the passengers sitting in the train. The engine was stopped as soon as the loco pilot and guard realized it and then the engine was brought back and attached to the train. After about an hour the train was diverted. Traffic was affected for so long. At the same time, the station superintendent says that there has been no damage of any kind. Traffic has also been smoothed out.

There was no damage to any passenger sitting in the train.

Passengers and GRP standing between train and engine.

At the same time, Station Superintendent PS Tomar said that the engine was separated from the train due to the opening of the coupling. But with due diligence the engine was brought back and attached to the train. After that the train was sent forward. 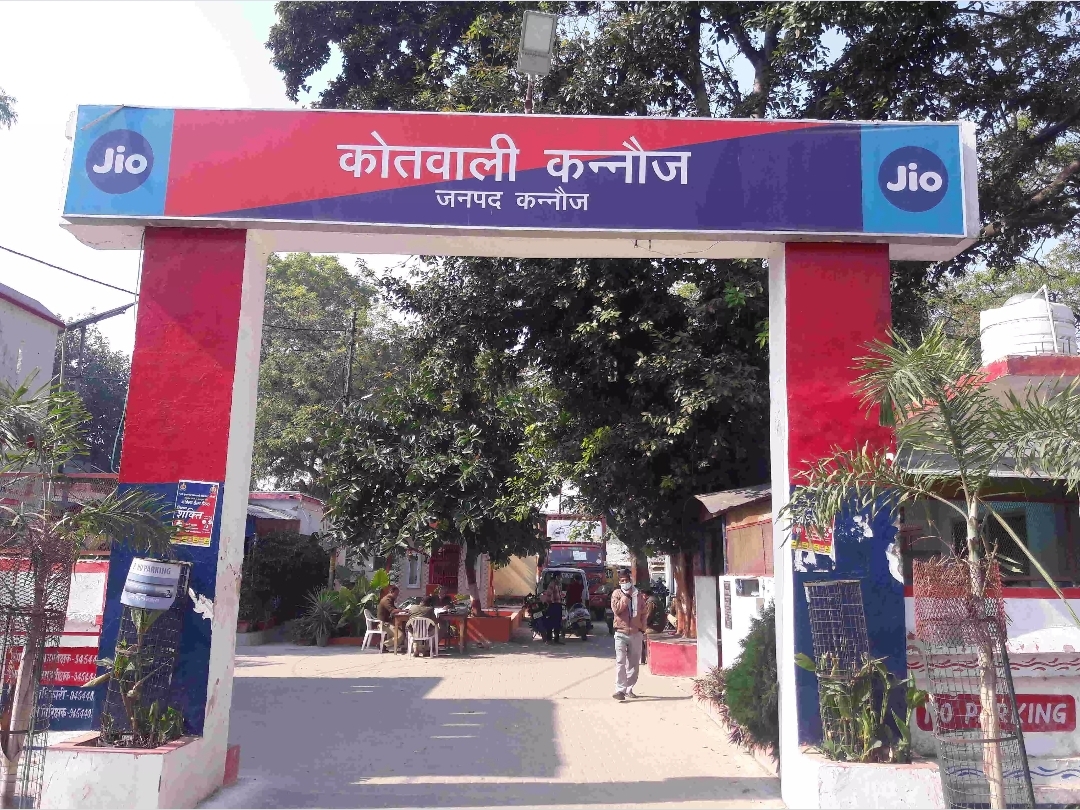 Missing while talking on phone outside the house, family members fear kidnapping Teenager disappeared again at night in Kannauj: Report of kidnapping lodged by family members, police started in search of accused 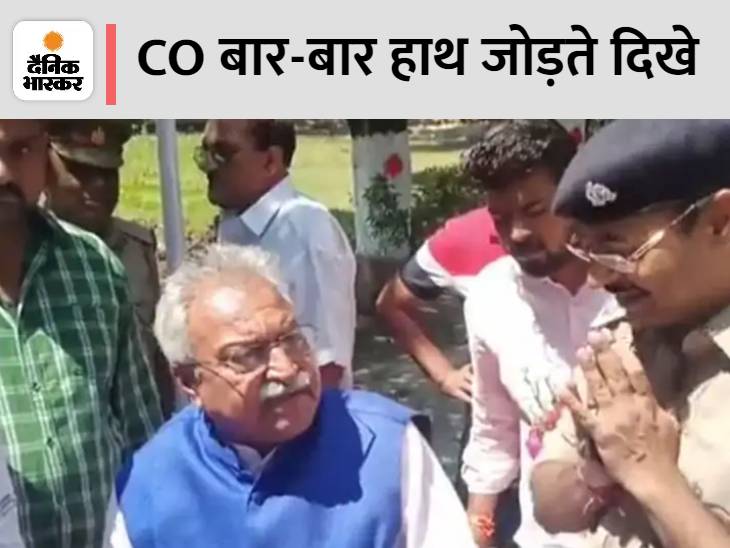 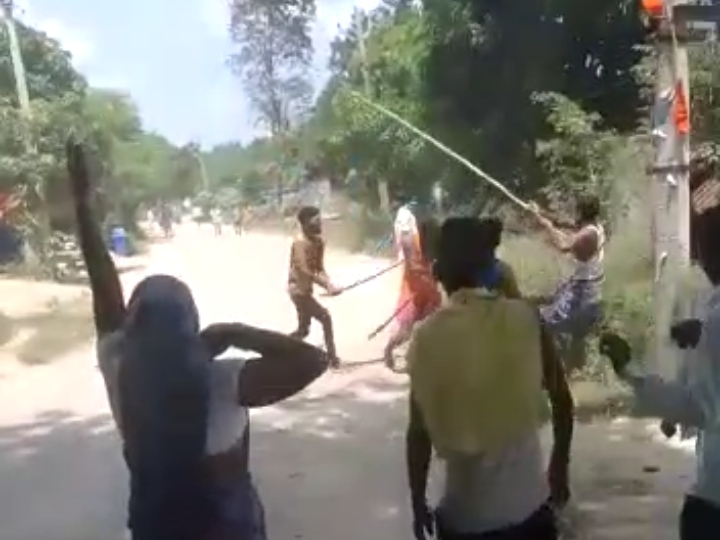