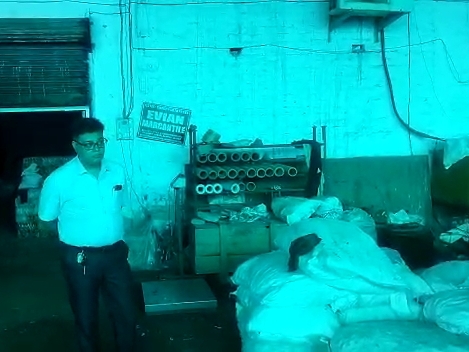 The raid was conducted after the company’s complaint.

Police have caught a fake mineral water making factory under Akbarpur police station of Kanpur countryside. While raiding the police, a huge quantity of empty and filled water bottles, wrappers and lids and wrappers in the name of Ahmedabad-based company have been recovered. After registering a case, the police has started investigation into the whole matter.

raid even after complaint

Under Akbarpur police station, spurious mineral water of a well-known company of Ahmedabad was being prepared on Famouspur Road in Raniya town. On being informed, Rajan Dwivedi, the legal advisor of the Ahmedabad-based company, complained about the entire matter to the Superintendent of Police. Due to which on the instructions of Superintendent of Police, Akbarpur distributor Rishi Bajpai along with Inspector Business Cell Kapil Dubey were instructed to raid along with the police team. During the raid, a huge quantity of wrapper ready water bottles of the Ahmedabad-based company’s brand were recovered. The police took the factory operator Ashish Gupta into custody from the spot and brought him to the police station and is interrogating him.

Water bottles were sold in the markets by putting a wrapper of a well-known company of Ahmedabad.

case filed against the accused

Akbarpur police station in-charge Pramod Shukla said that on the complaint of Rishi Bajpai, a case has been registered against Ashish Gupta under Fraud and Copyright Act. A huge quantity of water bottles and wrappers have been recovered from the factory.

A large quantity of fake mineral water bottles have been recovered from the factory. 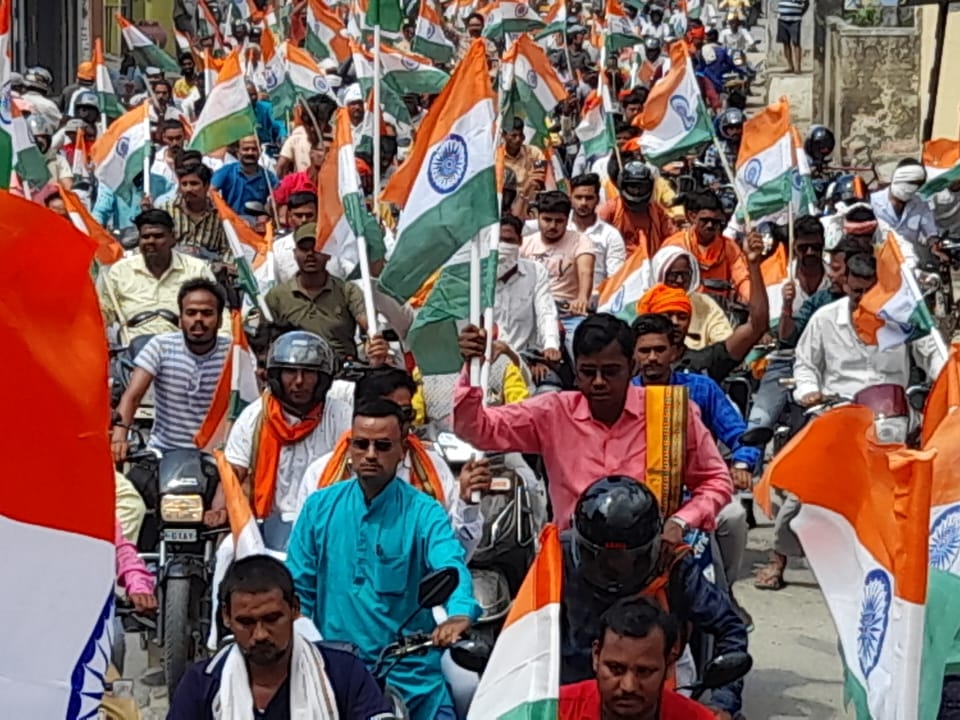 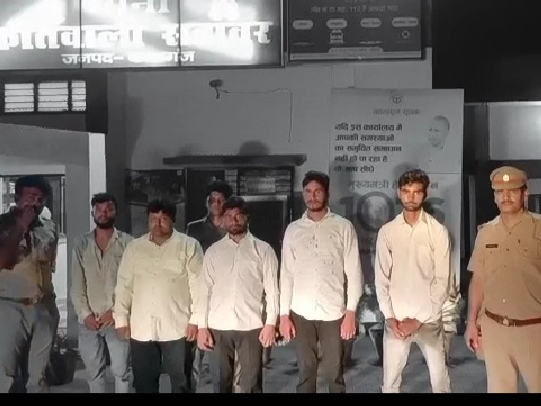 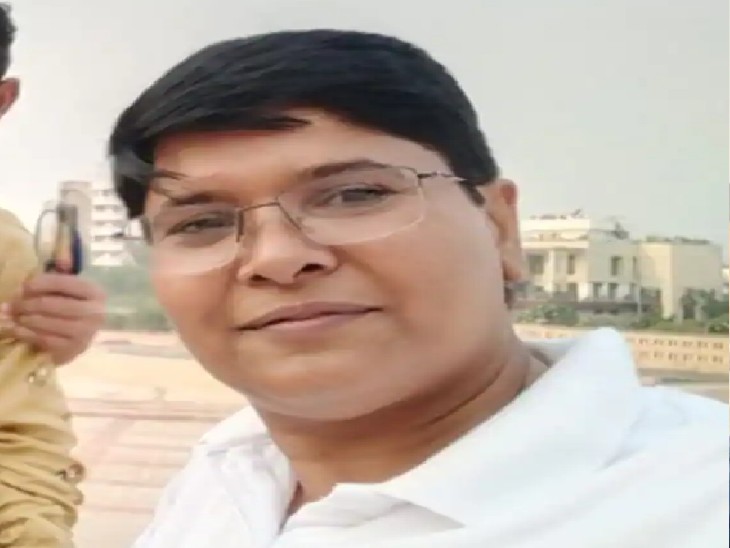