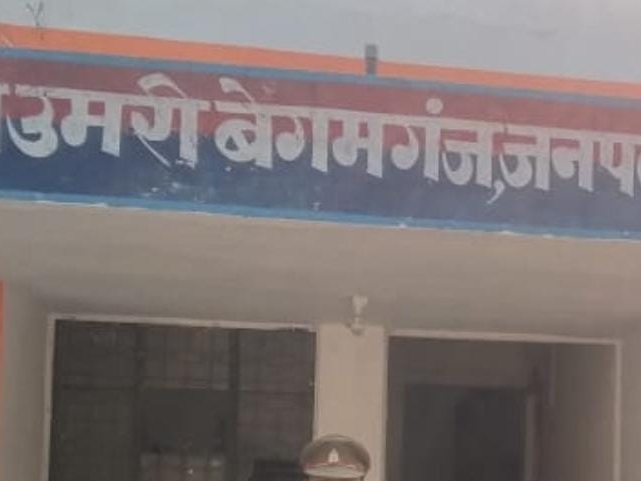 The case of the disappearance of four teenage girls of the same village has come to light in Umri Begumganj police station area. On the Tahrir of the relatives of the missing teenager, a case of kidnapping has been registered against the unknown at Umri police station. Along with the police, the SOG team is also searching for the girls.

Four teenage girls went missing on Monday afternoon in a village under the police station area. According to family members, all four went to the farm together to bring greens from home. When he didn’t return for a long time, started looking for him. But he could not be found. After this, after reaching Umri police station, informed the police.

Three minors among the missing girls

Three of the missing girls are said to be minors, while one is said to be an adult. A village woman and her son are being considered as suspects in the case. Right now the police is talking about investigation. In this regard, Police Station President Umri Begumganj Sanjeev Verma said that the missing girls are being searched by registering a case against the unknown. 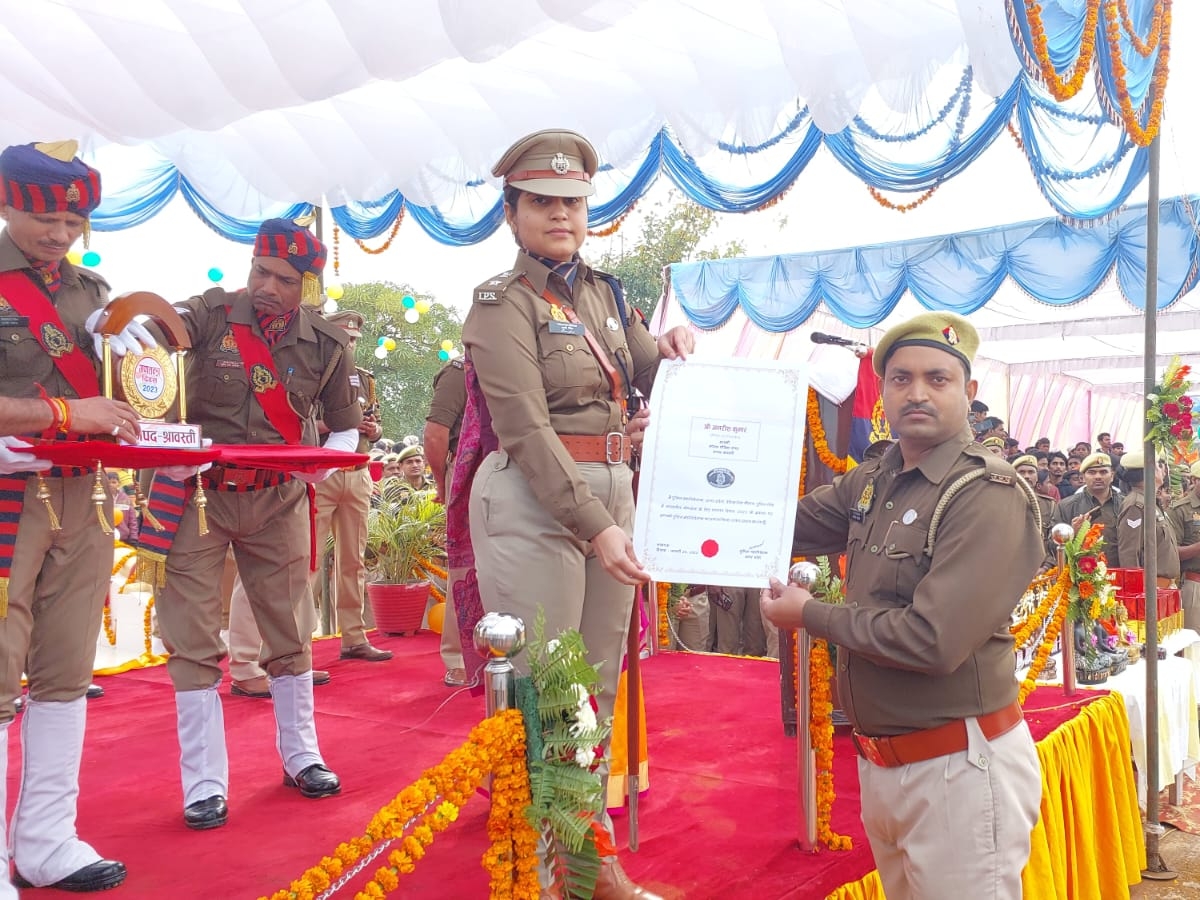 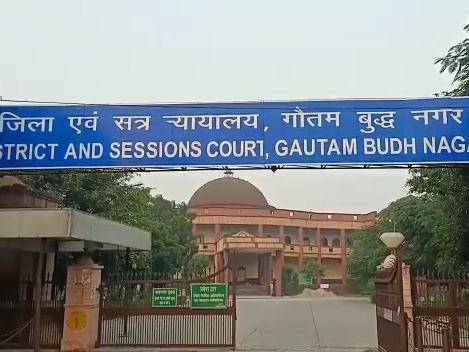 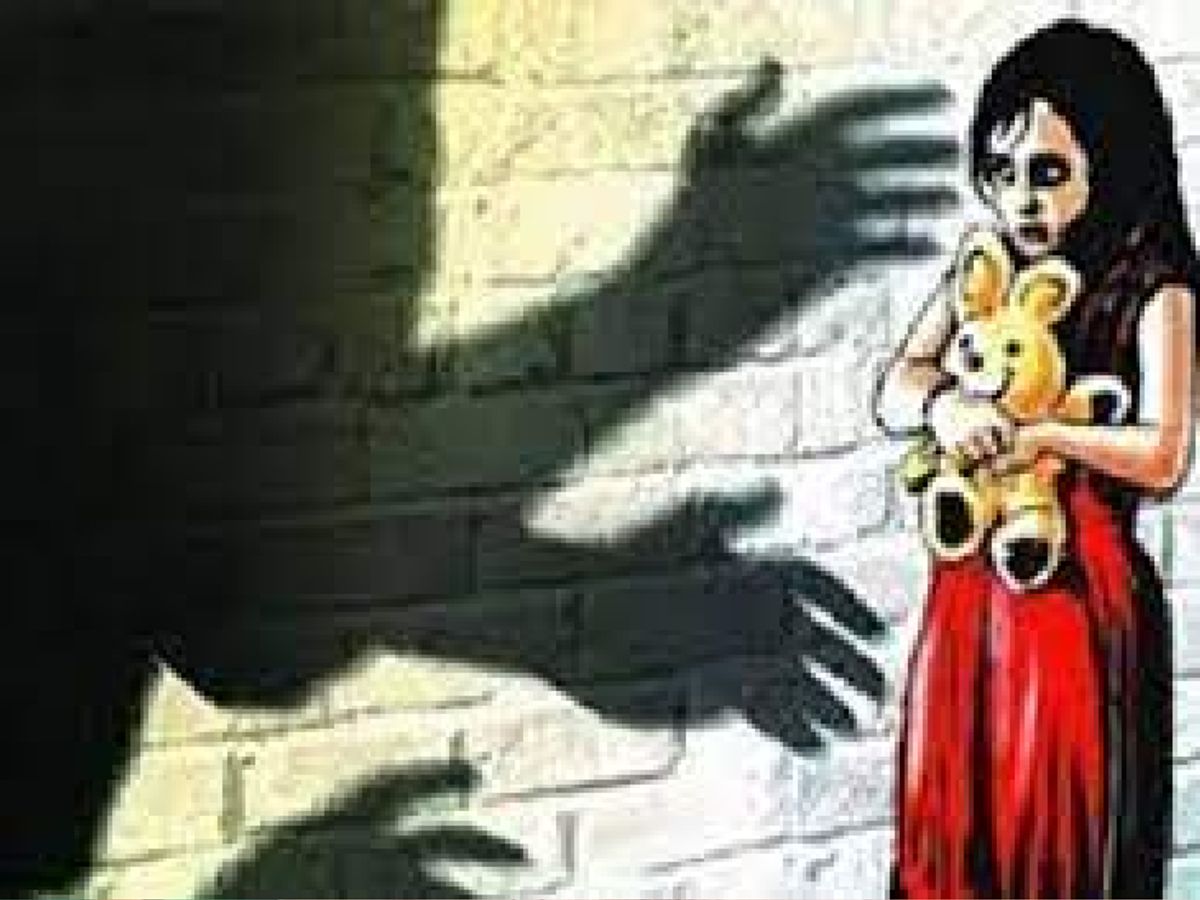