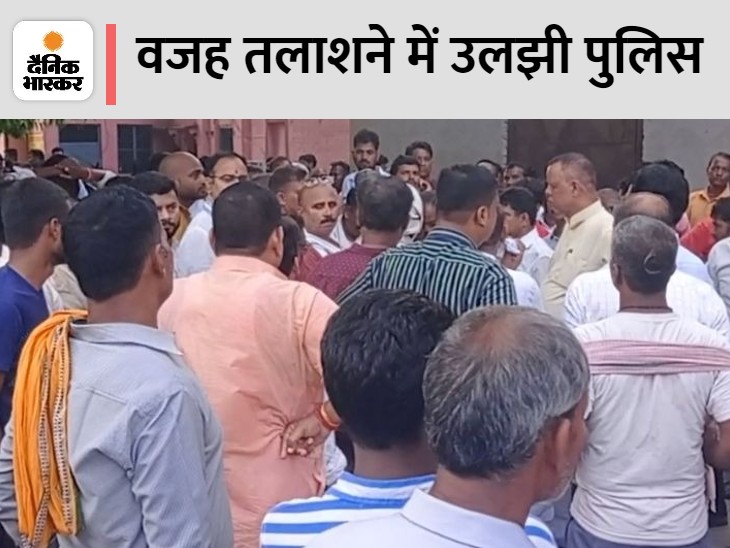 Brother and sister ate poison together in Gorakhpur on Sunday evening. In which the sister died, while the condition of the brother remains critical. He has been admitted to BRD Medical College for treatment. The incident is from Kanil in Bansgaon area. Although why both took such a step, it is not clear at the moment.

While the family members say that after waking up in the morning, both of them fell ill after drinking water kept in an open bucket in the house. However, the police is yet to agree with his reply. The police has sent the girl’s body for post-mortem.

Both fell ill after drinking water from an open bucket
Harendra, a resident of village Kanil of Bansgaon area, lives abroad. His wife lives at home with their four children. The family says, their daughter Sushmita is a 9th student and son Anshu is a 6th student. After having dinner at home on Saturday night, both of them went to sleep in the same room. Brother and sister drank water kept in an open bucket after getting up in the morning. Due to which both fell ill.

sister broke down
Seeing their condition deteriorating, they were taken to a private hospital located in Kaudiram for treatment. Where seeing his condition serious, the doctor referred him. The family members reached Bansgaon CHC with both. Where the doctors declared Sushmita dead. While Anshu was referred to the district hospital. From there he was sent to the medical college.

The secret of death will be revealed by PM report
On the other hand, various discussions are going on among the villagers regarding this incident. Inspector Bansgaon Satyaprakash Singh says, “The matter is being investigated. The body of the girl has been sent for post-mortem. The cause of death will be clear only after receiving the report.

There was also talk of snake bite
SP South Arun Kumar Singh said, “How the condition of both of them deteriorated by drinking bucket water is beyond comprehension. Some people are also talking about biting snakes. But even this is hard to believe. The matter is being investigated. Anything can be said clearly only after investigation.” 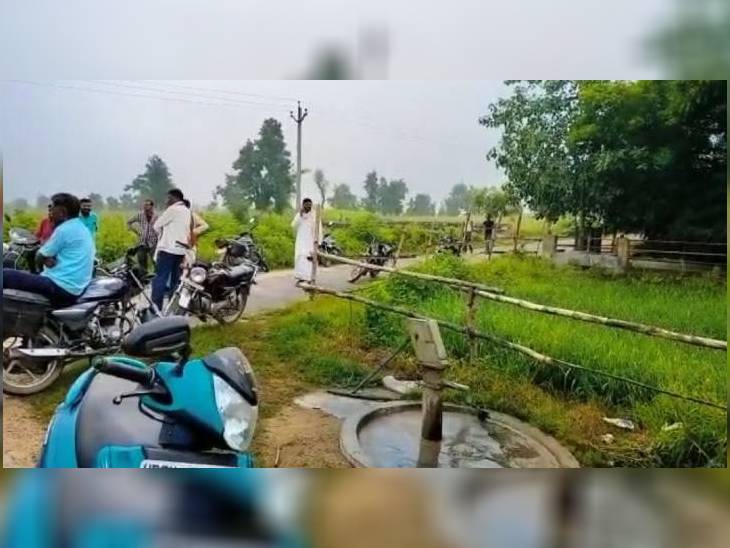 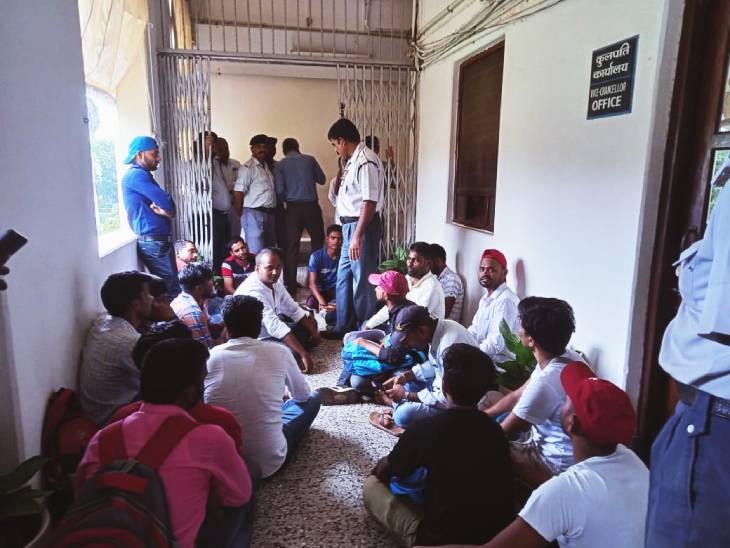 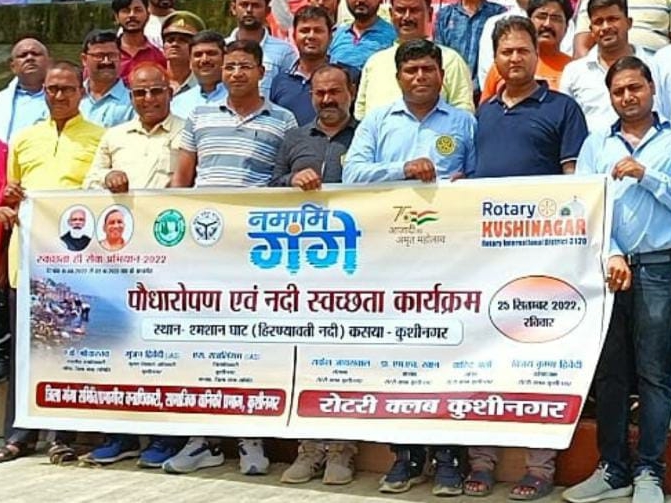