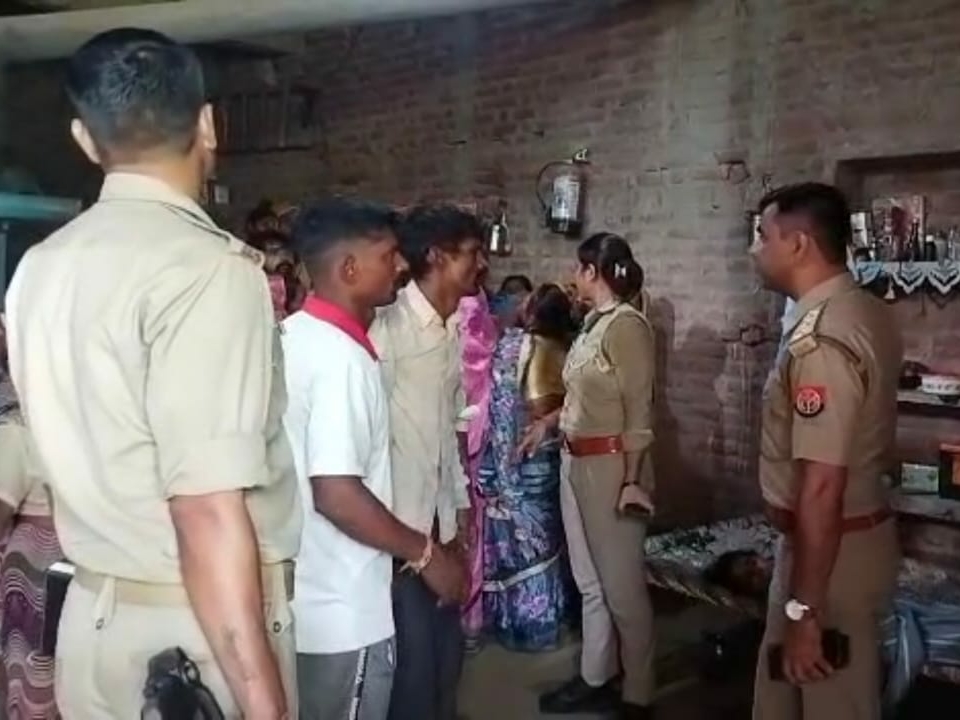 In Bijnor, a young man from the village made objectionable remarks to a young woman who went to take fodder from the field. Hurt by the objectionable remark, the girl went home and hanged herself. The girl’s father filed a complaint against the accused in the police station and demanded action. The police have started investigating the matter by taking the accused into custody.

Actually this whole matter is of Nagina police station area of ​​Bijnor. A farmer living in a village here gave a complaint to the police station. His young woman had gone from the forest to get fodder for the animals. When she was harvesting sugarcane leaves in the sugarcane field. Then Vijender son Kailash of the village reached him. Where objectionable remarks were made with the girl. When the girl objected to this, the young man fled after getting the opportunity.

The girl committed suicide by hanging herself in the house. Police has sent the body for post-mortem.

girl committed suicide by hanging
Hurt by the objectionable remark, the girl committed suicide by hanging herself with a dupatta in the house. When the family members opened the door, his body was found hanging. Seeing this, his senses were blown away. Nearby villagers also gathered. The incident was reported to the police. Police reached the spot and took the body in possession and sent it for post-mortem. police is investigating the matter. 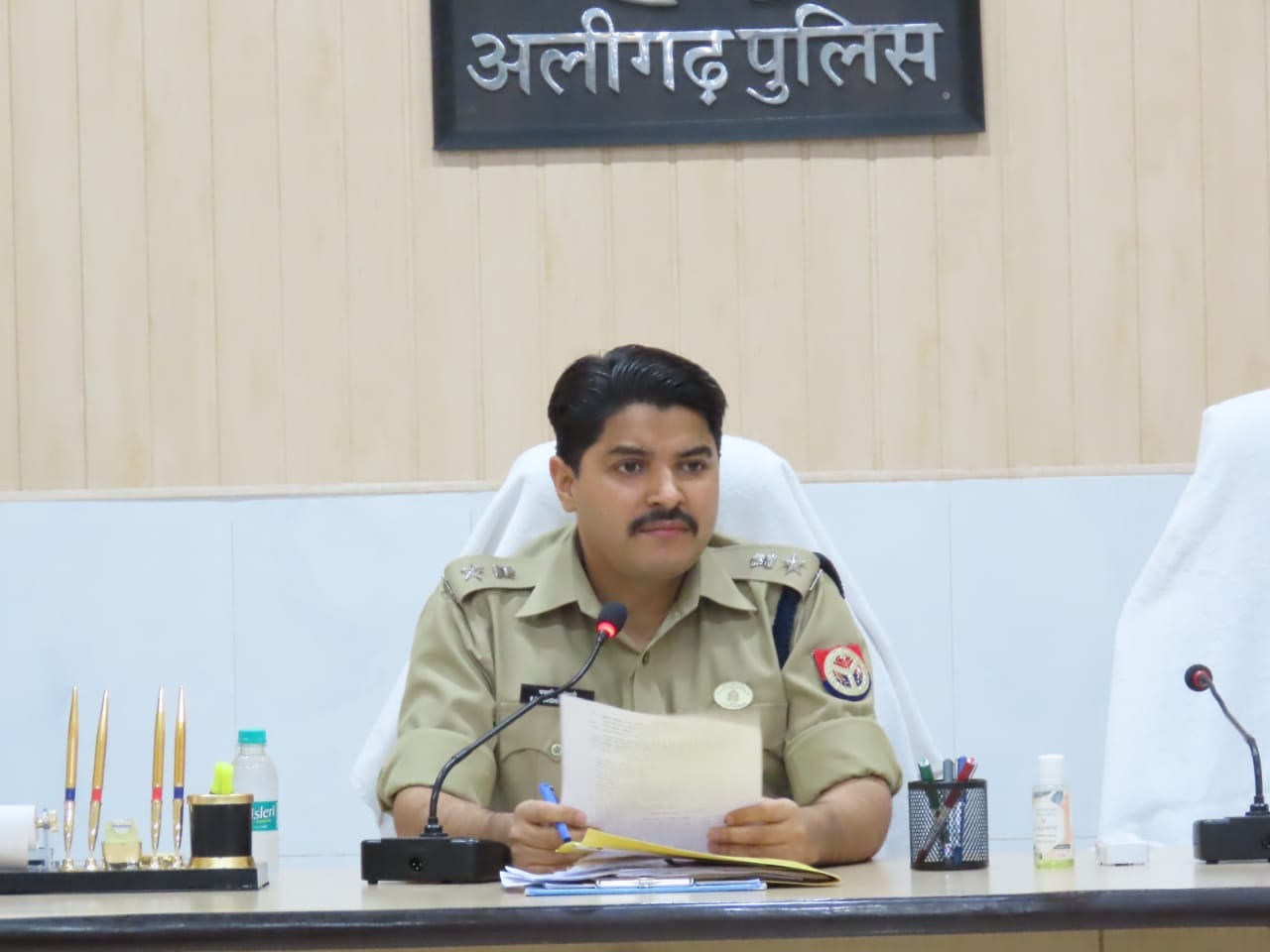 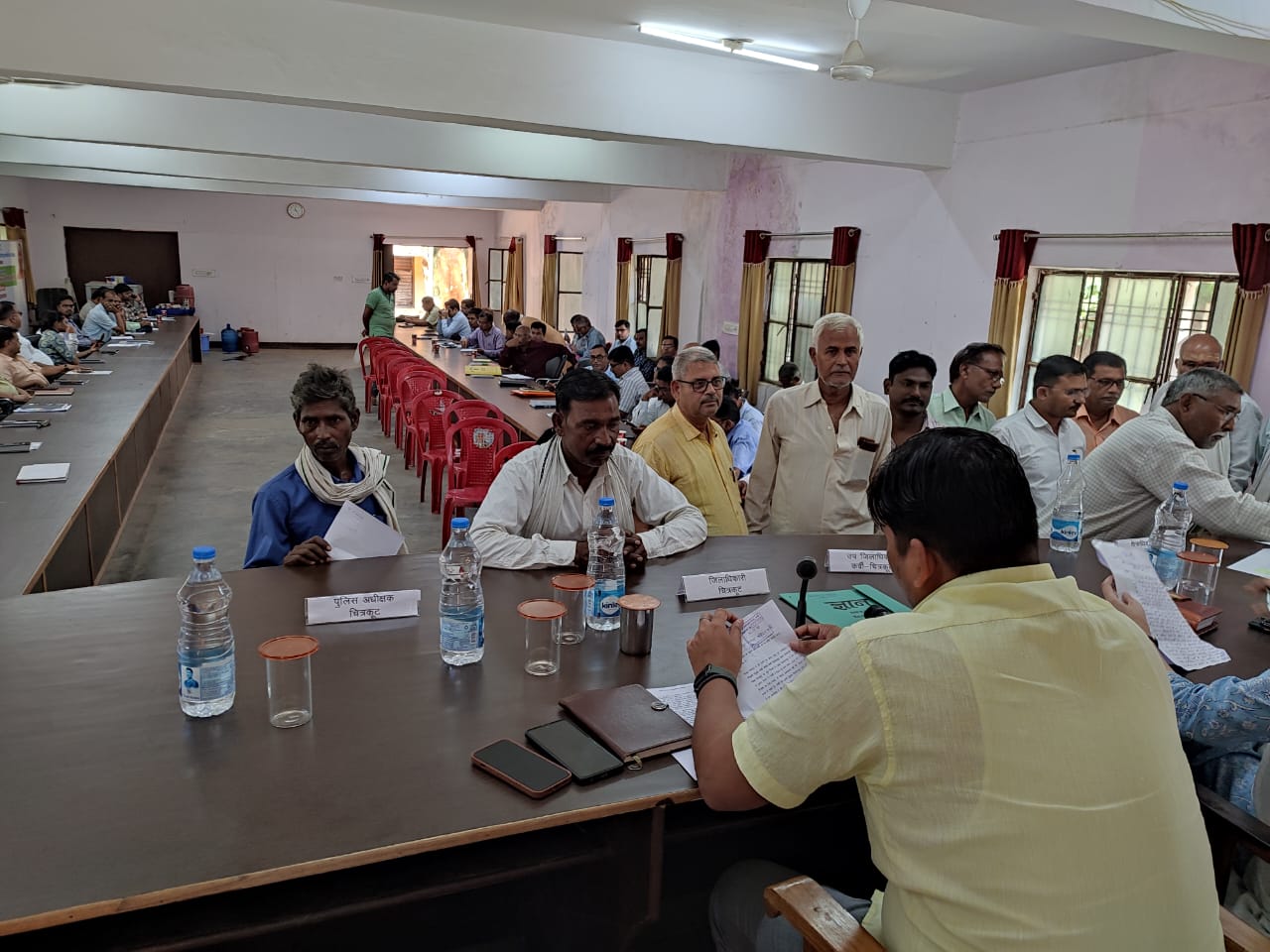 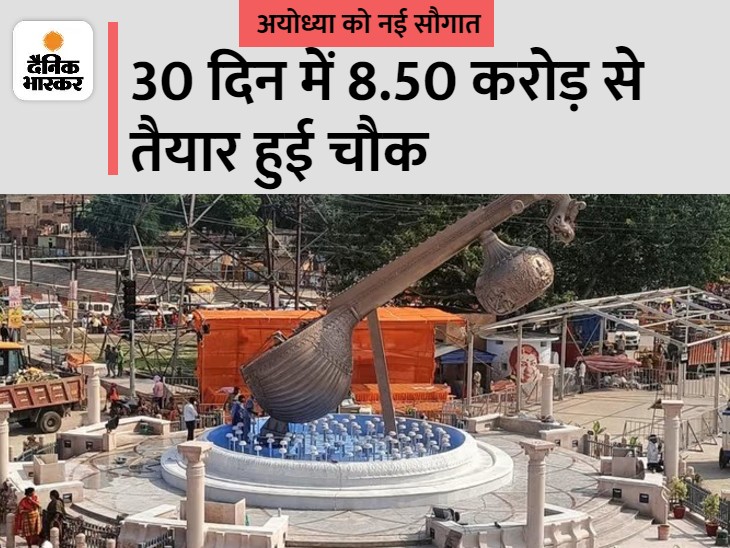 A harp 40 feet high and 14 tons heavy was installed on the square; Yogi will inaugurate, PM will give video message. CM Yogi and Union Tourism Minister will be present, a unique meeting will be held on the birth anniversary of the Queen