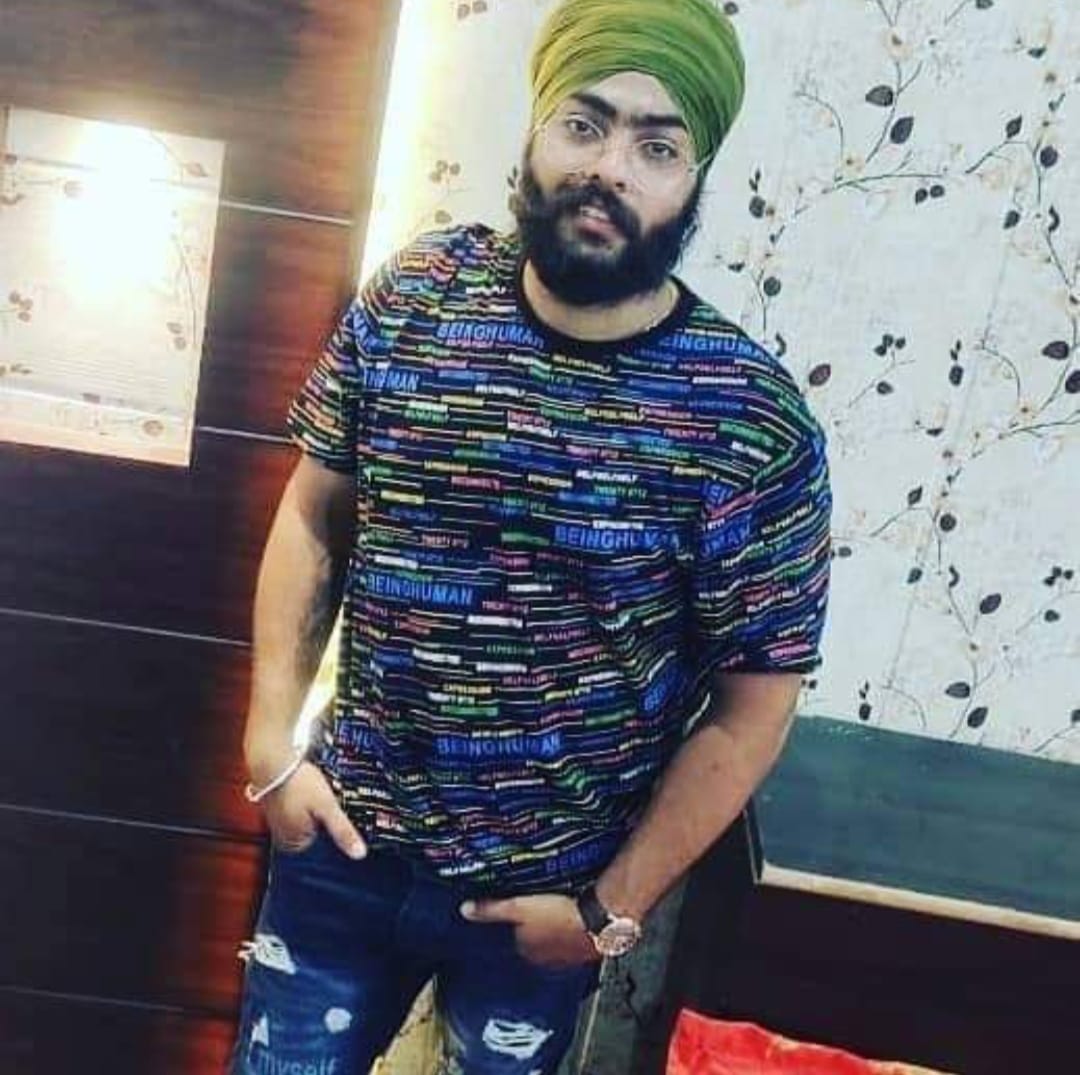 After a month of marriage, the young man hanged himself.

In Harishankarpur village of Chandauli, a young man committed suicide by hanging himself with the help of a rope a month after the marriage. The family alleges that the in-laws were sending notices alleging dowry harassment. Mentally disturbed youth committed suicide on Friday night.

The police, who reached after the information, took the body in possession and sent it for post-mortem. After the death of the young man, there has been a furore in the family. People are considering the newlyweds to be responsible for the young man’s death. The police has started investigating the facts of the incident. Hardayal Singh Bagha, 26-year-old son of Late Inderjit Singh Bagha, resident of Harishankarpur, was married a month ago.

went back after 15 days

The family told that the girl stayed with her in-laws’ house for only 15 days and then went to her maternal home. Since then, the people of the girl’s side started sending notices alleging dowry harassment. The relatives of Hardayal Singh allege that the girl was 10 years older than the boy. He is also weak in mind. The girl’s family got married fraudulently. When the family members of Hardayal came to know about this, they left the girl after 15 days.

There was a dispute between both the families

Since then a dispute started between the two families. The people of the girl’s side started legal action. Due to which Hardayal started getting worried. On Friday night, he hanged himself in the parking area of ​​the house. On being informed, Kotwal Sanjeev Mishra reached the spot. After questioning the relatives, the body has been sent to the district hospital for post-mortem. 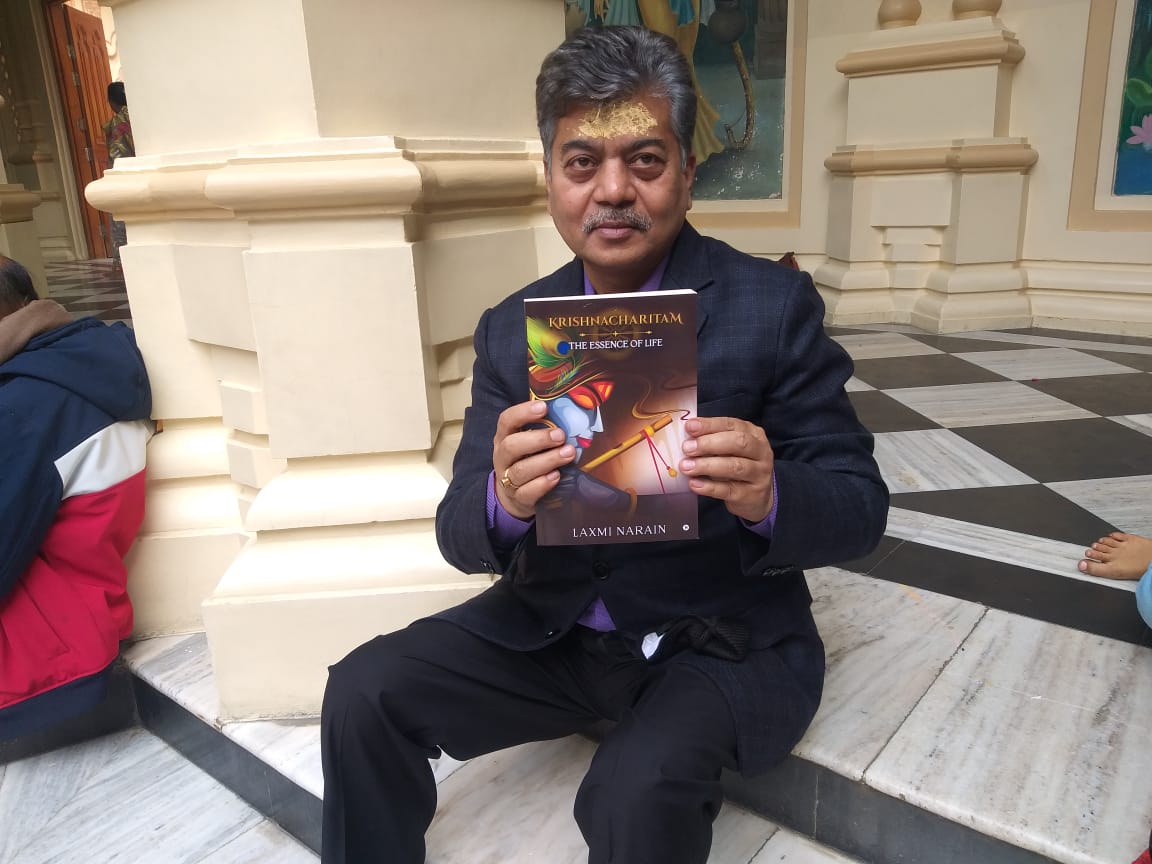 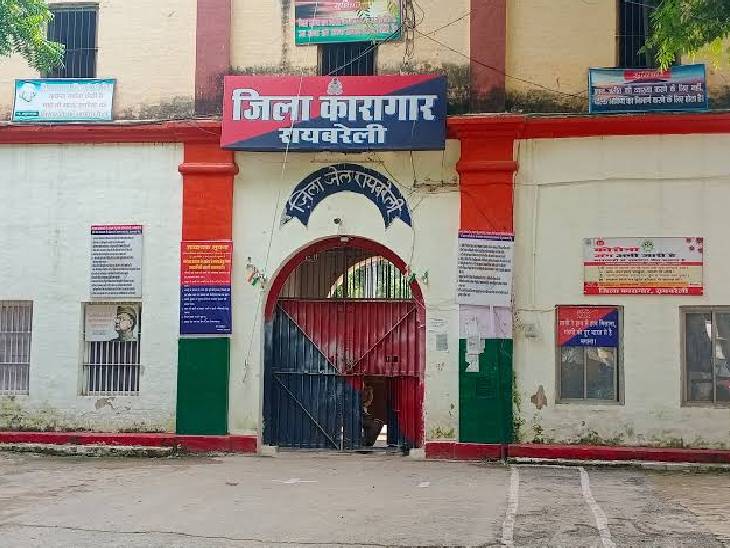 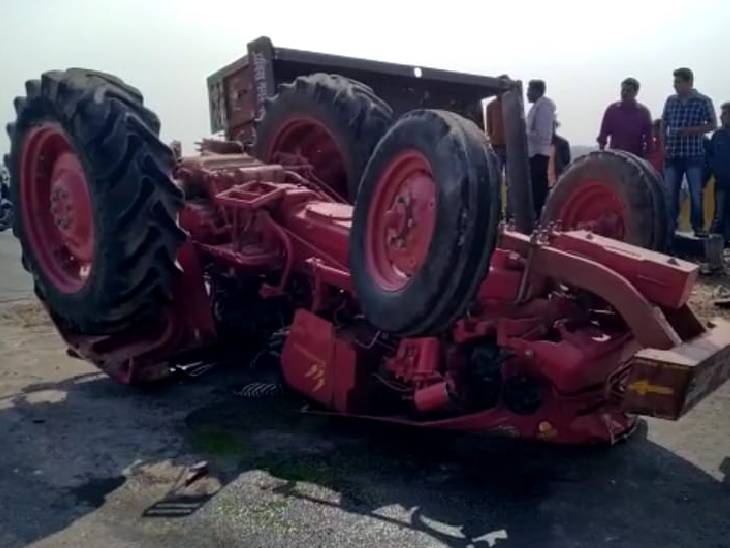 Death toll rises to 3 in Lalitpur Highway accident | After the father, the injured son also died, was returning from marriage.