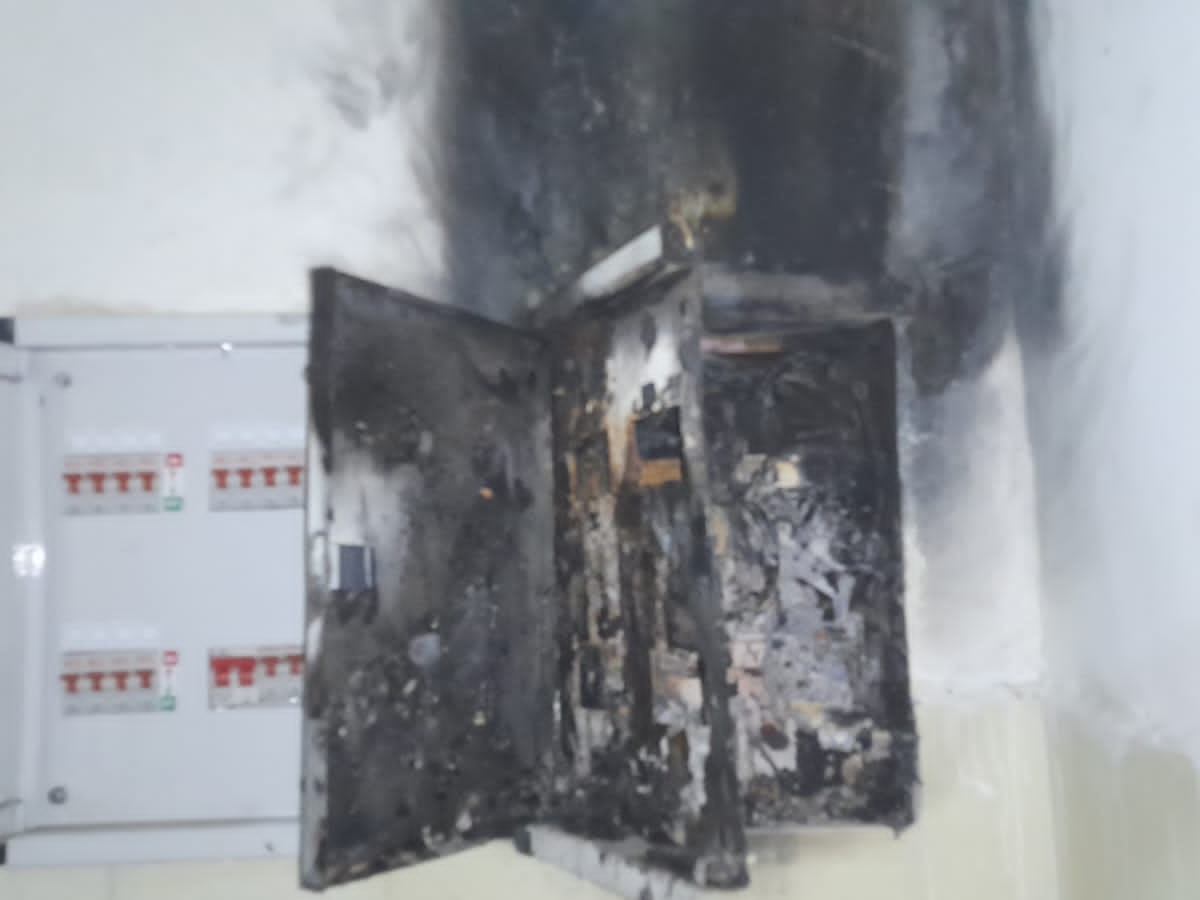 After the fire broke out, the staff cut off the power to the dialysis unit. During this time patients were not present there. Being a patient, there could have been an atmosphere of panic, but there has been no loss of life due to this fire. Just the electric panel has been gutted.

The case pertains to Sadar District Hospital premises. Here the dialysis department established in the back part of the district hospital has been made operational soon. According to the information received, after the OPD was over this afternoon when the doctors and staff were matching the papers.

At the same time there was a fire after a sudden explosion. MCV and other equipment installed in the electric unit of dialysis department suddenly caught fire due to short circuit. The employees present there have extinguished the fire and cut the power line.

There were no arrangements to extinguish the fire

To extinguish the fire outside the dialysis unit of the district hospital, instead of sand, the fire extinguishers were filled with mortar. If the fire had suddenly taken a huge form, then perhaps a big accident could have happened here.

Dialysis Center Manager Praful Mishra says that no major damage has been caused by the fire. This building has been handed over after being constructed by the government. He told that the fire might have started due to the heating of the wires. At present, the work will be started again after repairing the supply. 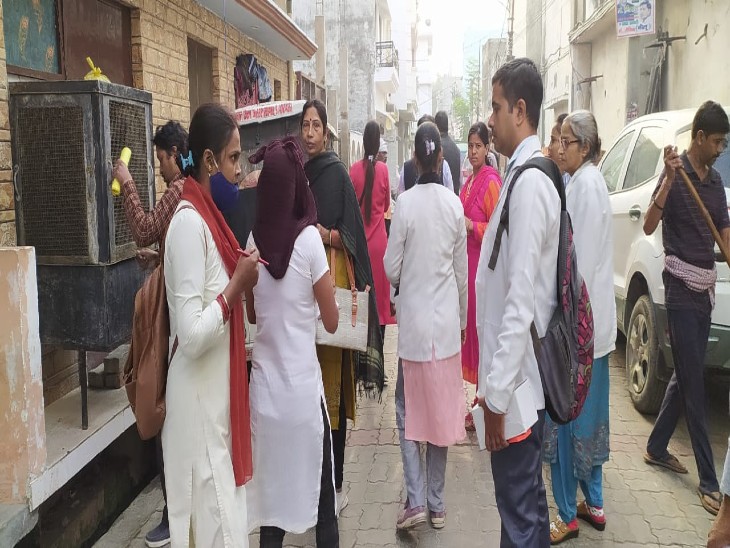 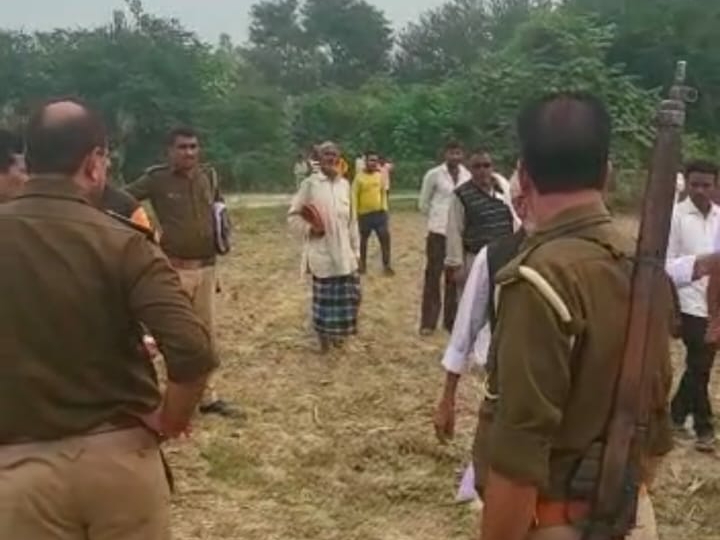 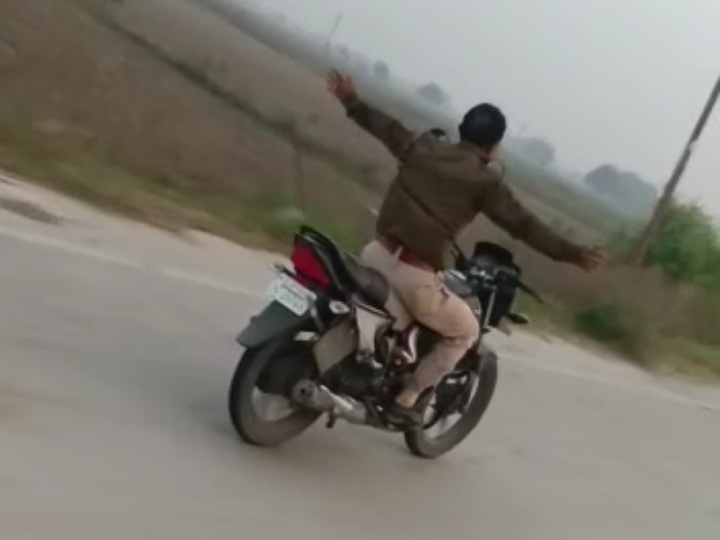 Left both hands without helmet and drove the car, police engaged in search. VIDEO of constable doing bike stunt in Jalaun